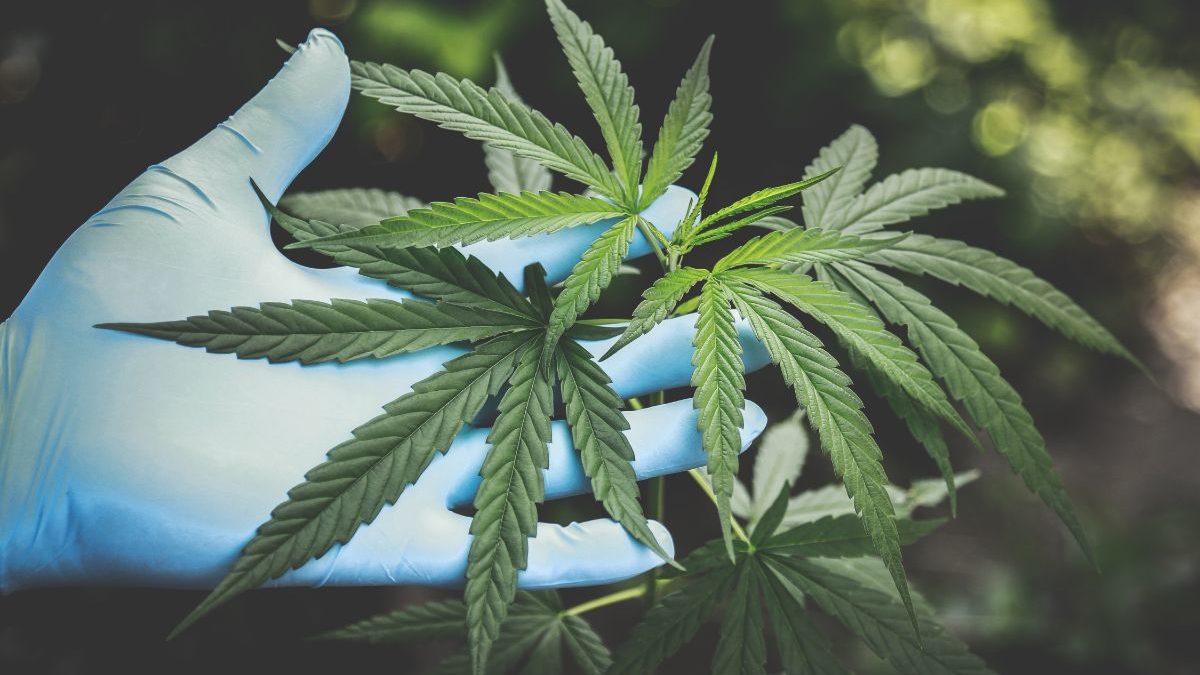 If we don’t act and address the current roadblocks inherent to the U.S. cannabis industry, we risk falling behind and missing out on what could be a new global gold rush.

As the popularity of legal cannabis industry continues to rise globally, projections in the billions of dollars are attracting both investors and governments looking to capitalize on these projected revenues. An untapped legal market with preexisting demand that can be invested in for pennies on the dollar seems like a dream come true for many venture capitalists and aspiring entrepreneurs who are looking to take advantage of the newly-legal industry. Countries like Canada that have legalized cannabis on a national level are paving the way for multinational cannabis corporations that will dominate the international cannabis markets in the near future.

Meanwhile, the United States maintains some 30+ independent frameworks for how legal cannabis should be handled. The federal government has refused to reschedule or de-schedule the plant which would allow for traditional nationwide regulations, commonly-accepted financial services and deductions, as well as allow for the creation of a nationally accepted framework for legal cannabis consumption.

The United States’ labyrinthine system of frameworks and contradictory laws is having real negative effects on our national cannabis industry. Here are three specific roadblocks that we should address if we wish to remain competitive in the ever-growing global cannabis market.

Having worked directly with cannabis brands across the country, I know firsthand the troubles that state-by-state legality presents. Brands that exist in multiple states, such as the notorious MedMen, must start from the ground up each time with licenses in each state. New everything, from staff to licenses to the products themselves, which often must undergo expensive labeling, formulation, and marketing changes to be compliant with each market’s unique requirements.

This additional financial burden creates both a barrier to entry for those looking to get into the industry, while also proving cost-prohibitive for many brands and businesses who have already established a local following but do not have the means to take their businesses to the next level in another state. This caps their market potential. A national framework would encourage more businesses to invest in growth, which would continue to spur job creation and tax revenues, and would raise this ceiling much higher, allowing businesses and investors to increase their potential return on investment beyond one state’s market.

With the federal government in charge of banking regulations, the current Schedule I status of cannabis has scared most banks away from allowing cannabis-related businesses to use traditional banking services such as checking and savings accounts. Or they allow them to do so, but at a significantly higher fee.

Cannabis businesses are not allowed to take advantages of deductions or write off the same expenses that other industries are. This directly adds to the financial burdens involved in growing the business, making it harder for businesses looking to consistently grow their efforts. In most industries, more staff and more expenses means more deductions to allow for the increased investment. For cannabis businesses, it often means a significantly higher financial burden, restricting the amount of businesses that have the liquidity to expand while also maintaining daily operations and receiving no incentive for doing so.

Additionally, the brands that I work with have to form consultant firms that allow them to work with banks under nondescript names and write off non-cannabis expenses as any other industry would be allowed to do so. Some use the firm to process payments to avoid being shut down by credit processors, while others may rent or purchase under an affiliated but distinctly non-cannabis name.

While this presents a short-term solution, it is an unnecessary complication added to an already intricate logistical nightmare. Businesses may be listed under one name but ordering supplies or making deliveries under another. Similarly, payments are often made from these ancillary companies rather than the actual licensed brand, which can present confusion to vendors and clients. The more diluted a brand is, the less valuable it is, and the cannabis industry is often forced to dilute its brands in order to play ball with banking, compliance, and other regulatory agencies.

Legal to grow, buy, and sell, but illegal to use in most cases.

In addition to the logistical nightmare of state frameworks and financial uncertainty, most states with legal cannabis regulations have yet to establish consumption regulations other than to prohibit the public use of cannabis. California, Colorado (specifically Denver), Massachusetts and Nevada are among the only states to attempt to create social consumption models.

This forces tourists who visit legal states to light up illegally in public, on the street, behind bars, or in their hotels and rentals, often to the tune of hundreds of dollars in fines. We legalized the sale, production and possession of cannabis, but forgot to legalize its use. And those businesses that allow cannabis consumption are under constant scrutiny, subject to raids and licensing restrictions that prevent them from having a viable business model. Often, the only remaining areas to consume are private or illegal.

The countries that have legalized cannabis on a federal level have not only created a consistent framework, but have also allowed for cannabis businesses to take advantage of financial services, a move that allows investors to feel more comfortable working in the new industry, and set up laws for consumption, such as allowing cannabis to be consumed wherever nicotine is consumed. The removal of these barriers eliminates confusion among consumers and provides an extra level of assurance for investors and entrepreneurs who may be on the fence about getting in on the action.

Global competition is stacking up, and there’s three things the U.S. can do to allow its domestic cannabis industry to keep up.

Other countries that adopt nationally legal programs pave the way for the remaining pieces of the pot puzzle, namely:

Federally legal status. Banks will be leery of cannabis money until this changes, and the convoluted nature of 33+ individual cannabis industry frameworks will remain convoluted until a national framework is established allowing interstate commerce. Some states are attempting to encourage this line of thought, such as Oregon, who recently proposed a state cannabis export bill.

Nationally-accepted social consumption laws. Similar to alcohol, the federal government needs to have standards that states can further regulate. There’s nowhere to legally consume legal cannabis as a tourist, renter, etc. in most states with legal cannabis, which means that we haven’t fully legalized cannabis. Without a place to legally consume cannabis, many will be discouraged from ever trying a cannabis product or supporting the cannabis industry because they have nowhere to use the substance while visiting, and no way to legally transport it to their residence upon departure. California has among the most robust system to date for handling cannabis consumption in public, but it is still in its early stages and has much to improve upon. As more states develop pilot regulations that allow for consumption of cannabis as they do tobacco or vaporizers, more adults will be able to legally use the products they purchase without having to own their own home.

Access to traditional banking and financial services. Having to work and operate under DBA’s or partner companies adds unnecessary complication to an already complicated industry. Companies still must drive large sums of cash from one place to another, even to pay items like taxes, due to a lack of access to banks. Members of congress are starting to agree that this must change, but, again, most of this momentum will be paused until federal progress is made. Once banks and financial service businesses are allowed to openly work with cannabis businesses, the fees for using these services will decrease, making them more accessible to a greater majority of the industry while also encouraging outside investors who require specific considerations for large investments and wish to protect their interests as they would in other markets.

As an organizer who hosts cannabis events throughout the country, specifically hikes and campouts, the inability to allow public cannabis consumption in legal states presents a logistical problem; most hiking trails are on public land and public consumption is illegal. We have had to come up with workarounds for hikes, campouts and disc golf tournaments to allow adults to choose whether or not they wanted to consume while protecting ourselves from potential illegal acts (consumption) that might take place. My business is ancillary to the industry, and I do not “touch” the product, which has allowed me to still enjoy banking and manage my expenses as any traditional pipe company, clothing brand, or smoke shop might. But cannabis businesses aren’t always this lucky.

In working with so many established cannabis brands over the years––and founders who’re experiencing the issues detailed above first hand––it’s clear that something needs to change. If we don’t act and address the current roadblocks inherent to the U.S. cannabis industry, we risk falling behind and missing out on what could be a new global gold rush.

Ben Owens is a cannabis strategist and journalist based in Colorado. His articles on cannabis events, the burgeoning cannabis industry, and the counter culture as a whole have appeared in numerous publications. Owens is the author of Stoner Survival, an introduction to the great outdoors for cannabis consumers, and founder of CannaVenture®, hosting regular outdoor events for cannabis enthusiasts including hikes, campouts, and disc golf tournaments throughout the country.