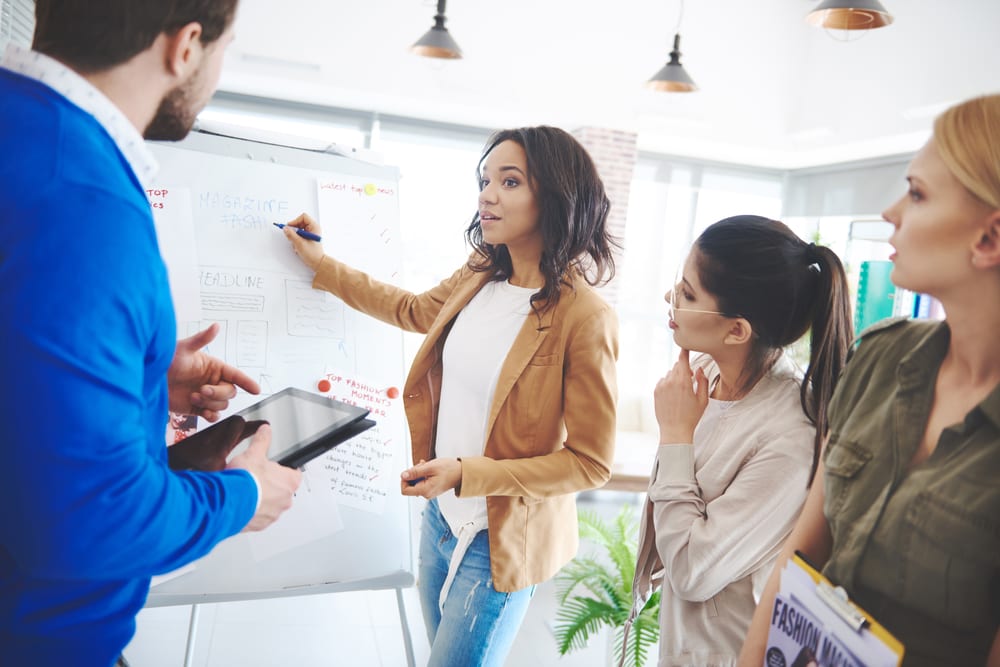 Every year is filled with PR crises, and 2018 was no exception.

Let’s start with United Airlines. The airline is no stranger to a public controversy, but last year was particularly bad. In mid-March, a flight attendant forced a pet owner to put her dog in the overhead compartment and the dog died during the flight. A personal tragedy for the pet owner, and a PR nightmare for the company.

The NFL has likewise been under attack for the last few years, but things came to a head last year when a former New Orleans Saints cheerleader filed a complaint that publicized NFL cheerleader handbooks, which are rife with sexist rules about body weight and attire.

Facebook, which was already under attack for allowing Russian trolls to impact the 2016 election, was exposed for scraping the data of millions of users without their permission for a Republican-leaning analytics firm. Making matters worse, Facebook learned of the breach in 2015 but didn’t come clean until it was outed.

As Zuckerberg appeared before Congress, the #DeleteFacebook movement blossomed and spread like wildfire.

Amidst these types of scandals, companies go into crisis mode. And in these moments, what they tell the public is critical. And a lot of companies get it wrong, and make things way worse.

Here’s how to get your brand out of hot water fast:

Not everything that blows up on social media is necessarily a crisis, and many companies respond prematurely in a way that only adds insult to injury.

According to NYU business school professor Irv Schenkler, organizations need to consider these three factors before they react.

If it only impacts one or two of these things, says Professor Schenkler, you’re probably okay without a reaction. But if it satisfies all three, your company needs to strategize, and fast.

Once you’ve determined a need to respond, time is of the essence.

Crisis PR expert Chris Britton has stressed than an immediate social media response is key. In most cases, you should respond within an hour. With each silent passing moment, negativity will steep in and the public will assume the worst.

Consider the United Airlines crisis of 2017, when a passenger was dragged off the flight.

CEO Michael Levin said that if he was higher up at United during that incident, he would have been tweeting, texting, and sending smoke signals the minute he heard the news, instead of waiting to develop a strategy. He’d develop the finer points of the strategy over the weekend, but use the instantaneous nature of social media to get ahead of the story and begin communicating with the public anyway.

Responding quickly also means organizations must dedicate resources to handling their social media 24/7, as well having response teams trained to handle crises without waiting for approval from higher up.

When you’re in the midst of a PR scandal, social media is your friend—you can quickly respond to the situation and share information while appearing in control.

It may sound obvious, but when you find yourself in a publicity crisis, the first thing you need to do is apologize.

A simple, “I’m sorry” goes a long way. Most people have trouble apologizing—they see it as an admission of guilt and don’t want to admit any wrongdoing. But a proper PR apology has no excuses and no caveats. It doesn’t downplay the offense or attempt to defend it.

Remember last year’s Oscars when the wrong envelope found its way into Faye Dunaway and Warren Beatty’s hands, causing them to erroneously announce La La Land as best picture? The event shook viewers and caused a schism in the partnership between the Academy and PricewaterhouseCoopers, the accounting firm that has handled the Oscar envelopes for 83 years.

But even after this epic snafu, PwC salvaged its role. And this was in large part due to its stellar public apology:

We sincerely apologize to “Moonlight,” “La La Land,” Warren Beatty, Faye Dunaway, and Oscar viewers for the error that was made during the award announcement for Best Picture. The presenters had mistakenly been given the wrong category envelope and when discovered, was immediately corrected. We are currently investigating how this could have happened, and deeply regret that this occurred. We appreciate the grace with which the nominees, the Academy, ABC, and Jimmy Kimmel handled the situation.

The statement acknowledged who was hurt, explained what happened, and what will happen next—which all good apologies should.

Its shortcoming was that it used the passive voice to deflect blame: “presenters had mistakenly been given the wrong category envelope.” A better apology would state: “PwC mistakenly handed the presenters the wrong envelope.”

But no apology is perfect.

The point is to assess, respond quickly, and be sincere. If you can master these three things, your customers will bounce back pretty quickly. Like all things, this too shall pass.