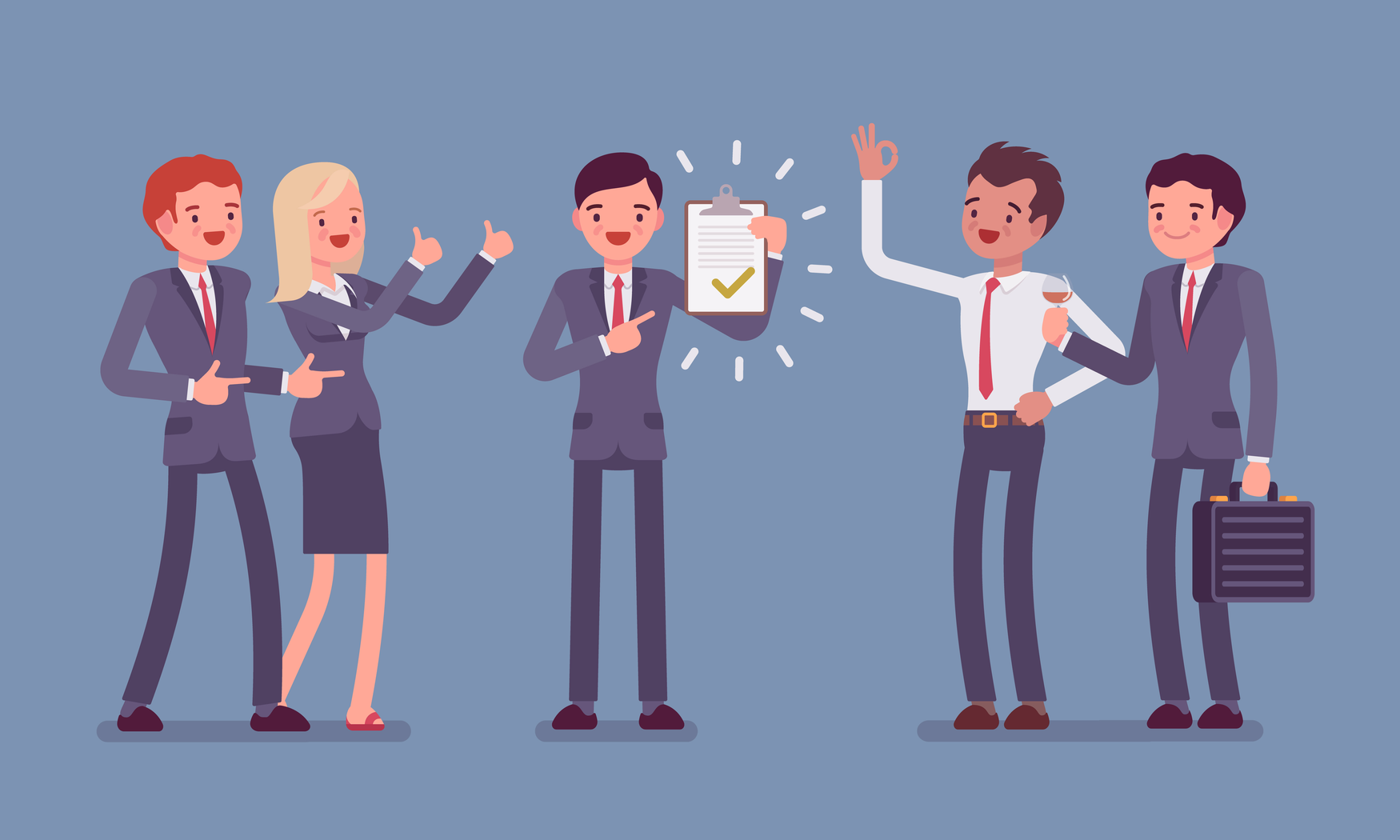 All throughout graduate school, and really long before that, I always assumed that everyone around me was super competent, highly motivated, and very hard working.

It wasn’t until we started hiring for my company, InquisitHealth, that I realized there’s a lot more variability than I had expected. And so surrounding myself with those types of team members wasn’t just going to happen automatically; it would require us to be super thoughtful, discerning, and decisive.

We can help teach someone how to write a fancy Excel formula. But, when dealing with softer, more intrinsic qualities like integrity, ability to focus, attention to detail, self-awareness, ability to think lucidly, having a growth mindset, and so on, it becomes very difficult to teach someone how to be fundamentally different than who they already are.

Creating a great team starts with finding these right-fit individuals. And through the process of making some great hires — and some not-so-great — these are now the 7 qualities I look for in every team member:

1. The team member aligns with the vision and needs of the team.

So much of the company’s success relies on our people. And every time you add someone new to the team, you are challenging the group’s DNA. You are either making the team stronger or weaker. Especially when you are still a small team, adding one person is a significant percentage of the whole.

For a startup with limited resources, hiring an individual who does not align with the larger vision can often mean the difference between achieving or missing the next important milestone.

2. The team member doesn’t need a job description to be effective.

I have found there are two types of people. The first is someone who does what they’re told. They will complete the task, and then either move on to the next task or sit around and wait for orders. They will not take it upon themselves to do more than the minimum expectation.

For example, I once had an employee ask me for a job description. This really surprised me — because this was for the role he was already doing! And he asked for this after already working with us for a few months!

But at that point, it wasn’t much of a surprise. He had already shown he was a task-doer, and was now just looking for confirmation that he was at least, hopefully, fulfilling our minimum expectations. He wasn’t.

The second type of team member is someone who not only does the required task, but gets excited about what else the task showed them was possible. For example, we had a team member working on an outreach project, and one day I received an email out of the blue from her: “Hey, I did this project, see attached. In the process, I uncovered (…). This gave me a bunch of ideas. Would love to chat with you about it!”

This is someone thinking about the work they’re doing and how things could be done even better. And independent of title, they’re positioning themselves to be a leader.

Especially in startup environments, job descriptions are loose definitions, at best. The reality is, every team member ends up wearing multiple hats, and the most effective team members are the ones who roll up their sleeves and look for things to do. They’re proactively thinking about how they can add value and create their own individual role within the company—as opposed to waiting for someone else to define their role for them.

3. The team member effectively prioritizes their own tasks and projects.

There is always going to be a never-ending list of things to do — especially with team members who, based on the above, are all looking for ways to do more and add more value!

Effectiveness, then, really comes down to prioritization.

And if someone doesn’t have the skill of knowing which projects and tasks to do, delegate, defer, or not do at all, they are going to end up being a very “busy” team member, but not necessarily a very effective one.

Unfortunately, this is hard to train for—certainly not without a lot of micromanagement — since prioritization is rarely a simple formula. It’s a combination of external constraints, self-imposed deadlines, accurate strategic framing, appropriately valuing importance over urgency, along with an inherent will to overcome challenges as they present themselves.

4. The team member has a solid work ethic.

It’s not always about putting in more hours (though often it is). But it is always about finding ways to add more value.

This may mean developing new skills on your own time. Maybe that means being flexible with your work hours to make sure certain key responsibilities are taken care of—like taking early morning calls with clients and vendors who are based on the other side of the world. Or staying late, or working a few hours on your day off to make things happen.

5. The team member has a strong sense of ownership.

This doesn’t mean you are the only one doing the work—a team is very often needed—but it does mean that you “own” the result that needs to happen. It means that if you do involve others, and the ball is in their court, you are still taking ownership to make sure everything happens, happens well, and happens on time.

And this applies equally to someone managing an entire business line, or someone working on a basic administrative project. Ownership is always key.

When things get challenging, the easy option is to say, “I don’t know” or “They’re working on it” or “They were supposed to do that.” This makes it someone else’s problem. This isn’t ownership.

However, rarely is not taking ownership that overt; it’s often much more subtle.

For example, lack of ownership can manifest as someone quickly handing off the problem to someone else, without investing the time to see if there’s a solution they can come up with first.

Or it’s casually (often cleverly) blaming the patient, the client, the tech platform, anyone really; instead of taking responsibility themselves.

Or it’s jumping to conclusions based on gut hunches or a few anecdotes, instead of investigating deeply to understand what’s actually going on. This all makes it hard to give such a person more responsibility. And it also makes it hard to trust any of their conclusions.

But, when each team member takes ownership, it’s a weight off of everyone’s collective shoulder.

6. The team member has to be coachable and willing to receive feedback.

Being self-critical, in a nurturing sense, is one of the best qualities you could ever find in a team member.

These team members need very little feedback in order to improve, because they do so much personal improvement as it is. In addition, and because they understand the value of being coached, they ask for it. They seek it out. They aren’t afraid of being critiqued because they push themselves to improve day in and day out already.

When a team member struggles with feedback, however, it becomes a very difficult challenge to overcome.

These individuals give you drawn-out explanations as to why certain mistakes happened, or why things didn’t get done. Instead of looking for ways to improve, they look for reasons why they weren’t put in a position to succeed. Very little reflection, introspection, or change happens on their part and, as a result, the rest of the team suffers.

All great team members are coachable. They’re here because they want to be, and their attitude constantly shows their positivity and excitement at the opportunity to grow.

These are the sorts of people you want on your team. And the more of them, the better.

I currently serve as CEO + Co-Founder of InquisitHealth. We work with health plans, health systems, and patient foundations to enable and scale peer-to-peer mentoring to improve patient outcomes. We have been awarded multiple NIH (NIDDK, NICHD, NIMHD) and CMS Innovation (CMMI) awards for our work in diabetes, pediatric asthma, and HIV.