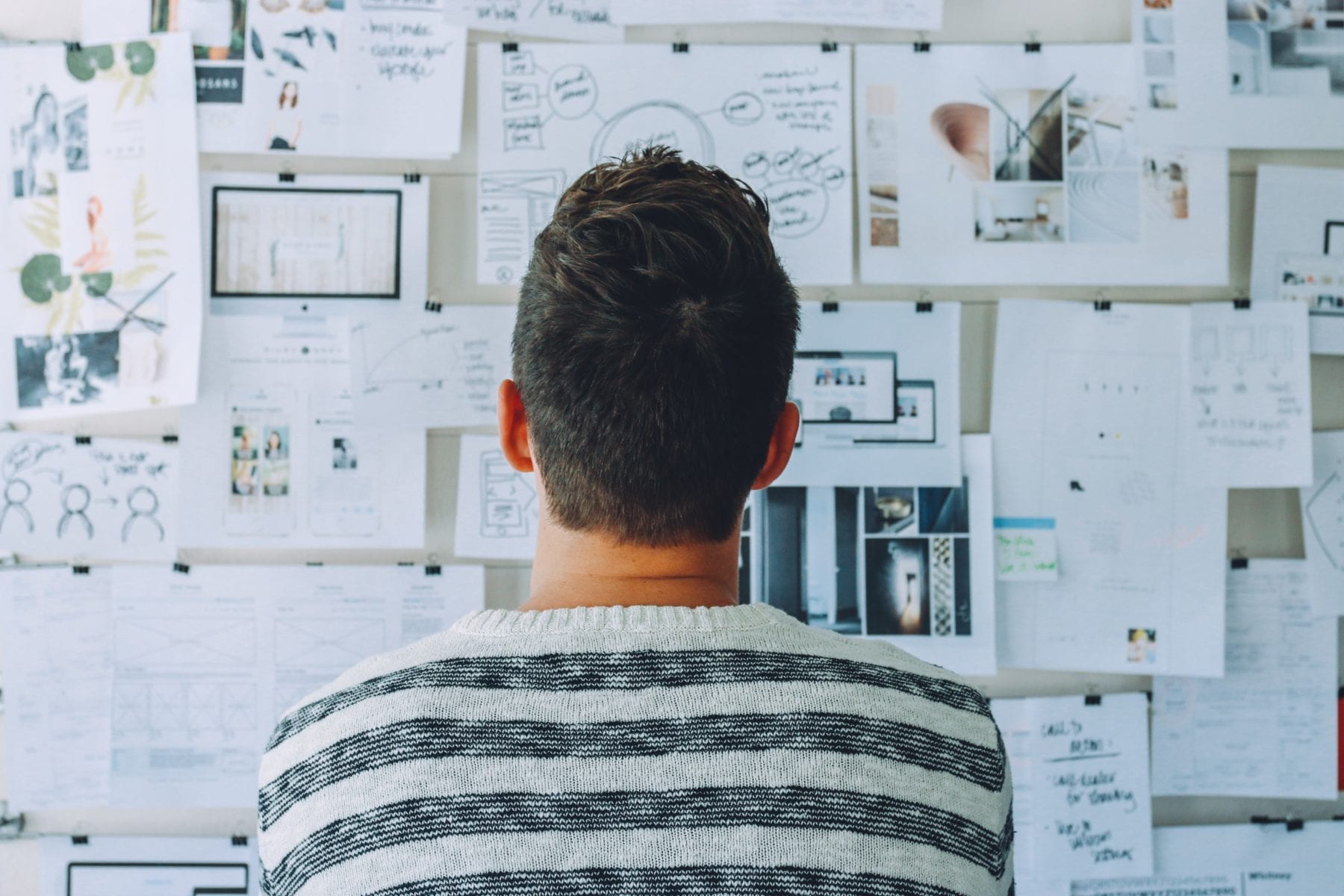 They know how to nurture their own personal growth. They believe they can do whatever it is they set their mind to. But most of all, they believe in themselves.

If you look at the differences between those who achieve their goals and those who fail, what you’ll usually find is a lack of self belief. Those who fail tend to plan for failure.

There is something to be said about the relationship you have with yourself–and the way you encourage (or discourage) your actions. If you are overly critical every step of the way, chances are, you’re going to lose your motivation to keep trying.

The key is to be patient, positive, and understanding of the process.

Over the years, I have interviewed hundreds of CEOs, executives, serial entrepreneurs, and successful individuals–for written content, and also my own learning. And I have found, time and time again, that successful people all tell themselves these 7 things on a daily basis:

Instead, they plan for obstacles. They know there will be challenges. They know they will need to find their own solutions. So, instead of planning on dealing with defeat, they master skill sets that prepare them for the worst.

They tell themselves, over and over again, “I will figure it out. No matter what.”

2. “Everything in the world was built by people no smarter than you.”

This Steve Jobs quote has become a mantra for successful people all over the world.

Those who achieve their goals don’t see the world as fixed, or set in stone. They see it as malleable, constantly moving, ready to be disrupted by the next great idea. And they see themselves as the person fit for the job.

The moment you realize that the world around you was made by other people just like you–people who woke up one day and decided to start working relentlessly toward their vision–is the moment you’re able to take full control over your life.

People who achieve big things in their lifetime operate under the assumption that in every mistake is a lesson.

They don’t get bogged down making themselves feel bad for a misstep. They don’t punish themselves for doing something wrong. They take everything in stride, in order to keep moving in a positive direction.

Calling something a “mistake” is almost counterproductive.

Call it a lesson instead.

There is a misconception that all successful people are egotistical, or “have it all figured out.”

The truth is, most very successful people are the complete opposite. They are extremely open, ready and willing to learn–always on the lookout for the next thing they don’t know.

This is such an important distinction between those who achieve short-term success and those who are able to sustain it over long periods of time. Success is all about being aware of your next weakness, the next thing you can improve.

And in order to do that, you have to know what you don’t know.

While there is absolutely something to be said for keeping tabs on your competitors, I’ve found the most successful individuals to be hyper focused on their own direction and where it is they feel they need to go.

Reason being, focusing on your competition for too long can cause you to be distracted. You end up making decisions based on someone else, rather than questioning what would be best for you, your team, your company, etc.

6. “Take the time to get it right in the beginning.”

This is a phrase a mentor of mine, fellow Inc columnist Ron Gibori, said often. He’d say, “There is always time to get it right in the end, when everything has fallen apart. So make the time to get things right in the beginning.”

I find that most successful people work very, very hard in the beginning of projects, engagements, deals, etc., to make positively sure every single element is on track. They know that if they take the time to get things right from the start, they don’t have to put out fires half-way through.

It’s all about attention to detail.

7. “Never forget why you started.”

Again, I am constantly surprised by people who have achieved massive amounts of success in their lives, and how connected they are to the beginning of their journey. They remember where they started. They remind themselves often why they got into the business they’re in. Their motivation comes from a love for growth, not necessarily the achievement of an end goal.

In order to maintain long-term success, this is a crucial part of the process. You have to remember why you started down this road in the first place–and do everything in your power to make sure you never forget it.