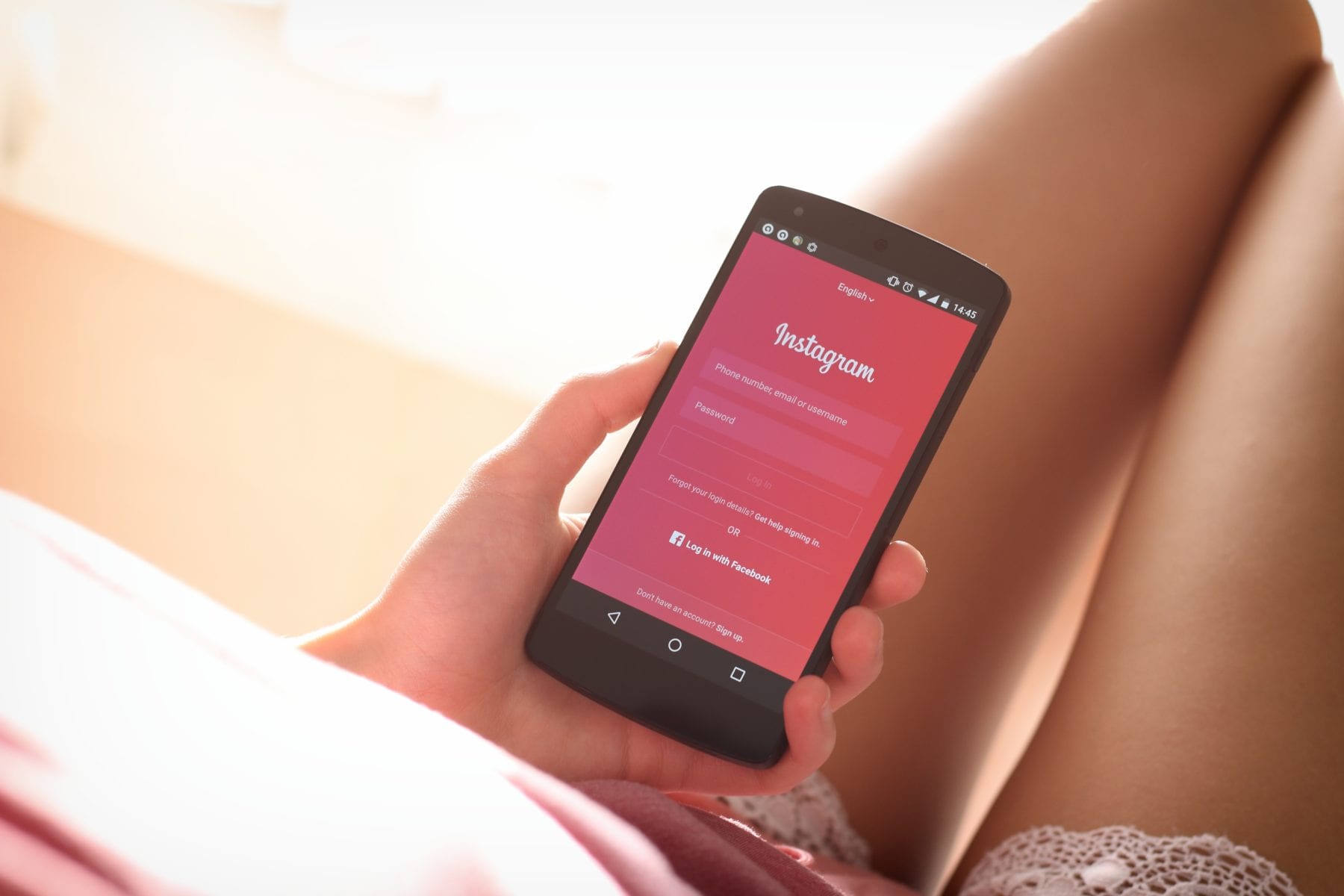 Marketing is a game of mirrors.

Unless you’re familiar with the unspoken rules of the internet, it can be very easy to mistake “industry experts” for people who know how to manipulate other people’s lack of knowledge.

In fact, it has gotten to the point where I really struggle calling myself a “marketer” because of what that word has now been associated with:

“Two years ago, I was living in my mom’s garage. I was homeless. I had $2.47 in my bank account. And I was sitting there wondering how everyone else got to live The Good Life, while I sat there, confused. Two years later, I’ve built multiple seven-figure businesses, and now I’m ready to share with you exactly how you can build a business with absolutely no experience. All you have to do is sign up for my free webinar below…”

I’ve never seen so many “homeless” people on Facebook.

I grew up on the internet. And I’ve learned how to differentiate between people worth working with–and people better avoided.

Between the ages of 14 and 18, I spent more time talking to other people across the interwebz in World of Warcraft than I did attending school–I’m not exaggerating. My sophomore year of high school, my parents received a letter that I had missed (“faked sick”) so many classes that I was in danger of needing to repeat the grade. I barely made it to junior year.

At the time, everyone in my life thought my fascination (obsession) with the internet was a waste of time. A decade later, and considering my entire career is built online, I can say that early education of how the internet works served me well.

It bothers me that people get fooled every day.  So here’s how you can spot “fake influencers” from truly influential people, and some red flags to look for.

1. The person won’t tell you what they know.

When someone on the internet only gives 10 percent of what they know, and requires you to sign up or pay for the other 90 percent, I pause.

I firmly believe true thought leadership on the internet has that equation the other way around.

Real thought leaders give away 90 percent of what they know, and charge for the last 10 percent–a convenience fee (like having the material in a book).

2. The person is following the same amount of people who follow them.

You would be surprised how many people try to pass this off as credibility in their industry.

Anyone who builds their influence this way and then emails me, I ignore.

3. The person’s main credibility point is being featured in a major publication.

“You’ll want to talk to our CEO. He’s been featured in Forbes.”

Great. You and the 17-year-old who just made his first $5,000 drop-shipping out of his bedroom, who got his friend’s friend to subtly mention him in an article.

As a writer, I’m supportive of publications. I’m choosing to write this piece here within Inc.–when I could have chosen to write it somewhere else. But if you want some brutal honesty, being on the cover of a magazine and having your name appear in a columnist’s opinion piece are two completely different things.

It’s depressing how many entrepreneurs and even established industry leaders look to external validation to verify what they know, instead of just sharing something insightful and letting that speak for itself.

I don’t care what publication mentioned your name.

What I care about is the information you share, and the merit it has in comparison to what everyone else is saying in your industry.

A classy email capture is more than acceptable. Even well-timed email captures that aren’t too intrusive (and provide some sort of real value) are OK.

But when you go to someone’s site, and every page, every click, every action prompts another Call to Action for you to enter a funnel, just stop. Pause. Ask yourself what you’re really there for.

The vast majority of sites that work that hard to capture your email are there to funnel you to a point of sale–which is usually something you don’t entirely need (or could otherwise find for free somewhere else).

Very few people provide the value they’re promising. So when you come across those big flashy, “Do you want to change your life in Three Easy Steps?” funnels, just leave.

5. The person wrote a book in less than a month.

Dear Marketers: Writing a book in less than a month is not an accomplishment. It’s an embarrassment–to yourself, and the craft. Your writing is sloppy. Your thoughts are unrefined. Your points are dull and your layers, well, don’t exist.

Any book written in less than a month doesn’t have layers. It has the depth of a plastic children’s pool, and isn’t something anyone will read twice.

When I meet people (marketers especially) who tell me they wrote their book in two weeks (usually with a big, proud smile on their face), I immediately question working with them. Why? Because they are more interested in being “done” than they are in being great.

They want the conversion more than they want to add real value.

*Note: There are exceptions to every rule, and I know a handful of people who have written short books in a matter of weeks that provide real value (even if the writing is meh). But they are absolutely not the majority.

6. The person speaks in an airy, overly life-changing tone.

If you come across people whose YouTube videos sound like they could double for a Sunday prayer, I urge you to do your due diligence.

“Fake it till you make it” marketers and influencers do this thing where they try to create the sound of being “genuine” by talking as if every word they share is a compass toward a better life. They pause a lot. They emphasize words while closing their eyes, as if they can feel their own life changing below their feet as they speak.

Personally, I cringe at the whole act, but people fall for it all the time–so it’s worth calling out.

7. The person is all sizzle, no steak.

At the end of the day, no matter what someone’s online perception paints them to be, you need to be able to look past the facade and question whether they really know their stuff.

Email them. Hop on the phone with them. Watch some interviews with them. Most important, read some of their work. Listen to their words. Forget any outside signs that point to this person being a big deal, and pay attention to what they’re vocalizing. Is it rudimentary industry jargon? Is it the same stuff everybody else says? Do you really resonate with what they’re saying–or are they just “waving their arms around in the air” (as a mentor of mine used to say)?

Part of doing great work and building a great business means picking and choosing who you work with, who you associate with, and who you choose to let into your life.

I base all my decisions on the above.