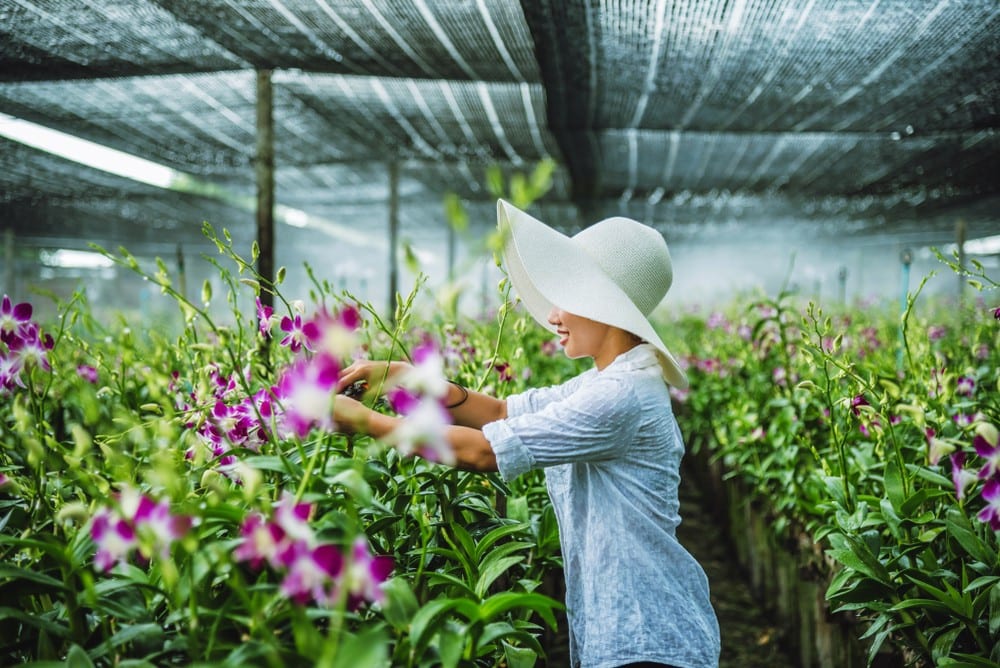 The implications of blockchain technology are so far-reaching it’s hard to describe how the world is about to change.

We’re already seeing the fundamental transformations blockchain is bringing to our society, from banking to agriculture. And while I couldn’t be more excited about it, most people don’t have a clue how things are changing. To help wrap our heads around what a decentralized, peer-to-peer world is going to look like, let’s dive intoa specific application of blockchain: smart contracts.

Simply put, smart contracts facilitate the agreement-making process between two entities. They’re improving the process of shipping and receiving goods on a fundamental level, allowing the free flow of information and capital, and reducing the role of trust in transactions. We’ll soon interact with each other directly, without the need for middlemen.

Buyers and sellers on opposite sides of the globe will confidently and securely transact with each other.

In a decentralized world, buyers and sellers will have an easier time locating each other in marketplaces governed by smart contracts.

Once the farmer picks, processes and ships the orchids out of Columbia, the order will be logged on the blockchain. Instead of paying for the flowers at the point of purchase, however, the flower shop owner can use smart contract technology to temporarily lock the funds in escrow. This way, payment is held until the orchids are received.

As the flowers ship across the ocean, they’re tracked every step of the way on the blockchain. Both buyer and seller can trace the flowers right up to their arrival in Holland.

Only once the florist receives the orchids are the funds released to the farmer. Thanks to smart contracts, sellers won’t have to ship their goods before they’re paid, and buyers won’t be forced to part with their money before receiving the item. This limits both party’s exposure to risk.

Because it’s no longer necessary for vendors to trust each other directly, the international marketplace is going to open up. And as the orchid morphs from a local Colombian plant into a global commodity, business will bloom.

Smart contracts will usher in an unprecedented level of quality control.

In a decentralized world, an oracle — a system that places real world information on the blockchain — will provide an unbiased record of an item’s condition. Essentially, oracles help verify all the conditions of the smart contracts are met.

For example, imagine all the orchids bought from a Colombian farmer arrive in Holland dead. Maybe the seller didn’t package them properly, perhaps he even sent the wrong type of flower. Whenever there’s a dispute about the quality of a product, an oracle will assess its condition in an equitable way. The oracle could be an MRI device that scans flowers to determine whether or not their damaged state violates the original contract.

And this is similar to what this agtech firm is already beginning to do with coffee beans.

As an impartial judge, oracles can add another layer of trust to the transaction process between strangers. To be clear, we’re not at this point yet. But oracle technology is currently being developed, and we’ll see it in the not-so-distant future.

Smart contracts will give opportunities to the underrepresented people of the world.

Artisans in developing countries are going to have easier access to markets (tie back to smart contracts: thanks to this easier way of transacting). Instead of selling their goods to intermediaries, they’ll soon have direct access to buyers anywhere in the world. By eliminating middlemen, there’s more value captured by the people actually doing the work.

Our Colombian orchid farmer, for example, doesn’t have access to buyers in Europe himself. So, he’s obligated to sell his flowers to a local intermediary to sell them on the European market. The middleman buys them for local (read: cheap) prices and sells them at a significant mark-up. Because he will be not included in this secondary transaction, the Colombian farmer loses out on the added revenue.

With smart contracts, though, the orchid farmers of the world have greater access and mobility. We’re talking about a world in which growers and craftspeople can support themselves, the masses are enfranchised, and people always uphold their side of the agreement.

Blockchain will disrupt every industry, and the orchid is but one example (in the exploding field of agtech) to help illustrate how the shift to smart contracts is going to revolutionize peer-to-peer transactions.