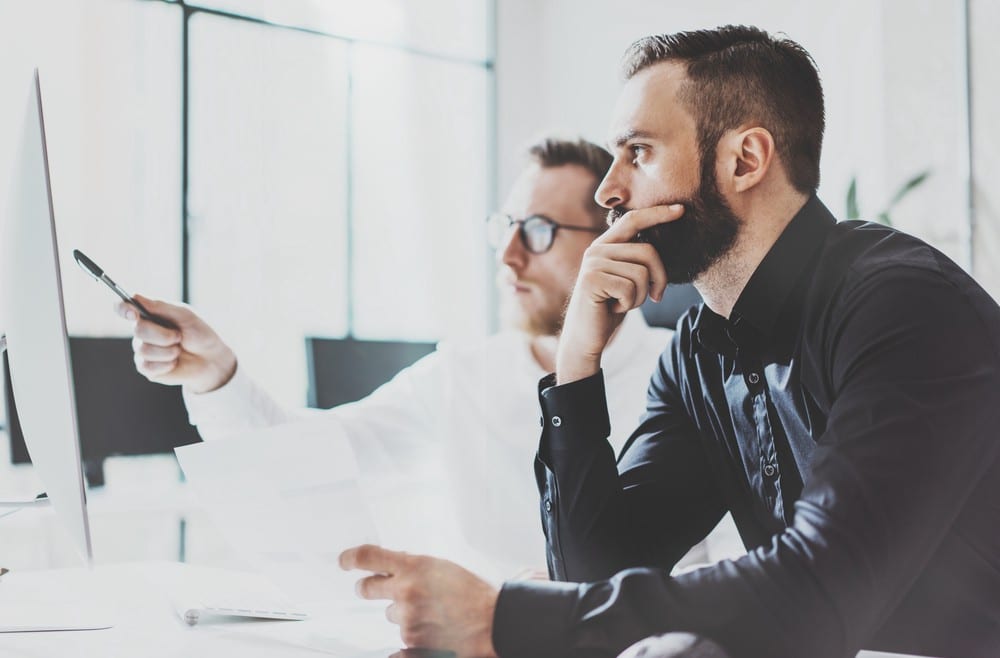 Ideas don’t always come to you when you need them.

But you never forget the moment something really special hits.

I still remember the moment the light bulb turned on, and my first startup, Silvercar, really took off in my brain. I was on a golf trip with friends in 2007 — and it rained the entire weekend. While we were waiting out the storm, over a beer or two, something struck me.

I thought, “What if we only had one make and model of car to rent? Wouldn’t everything take care of itself?”

And that was the solution. In August of 2008, I created a 10-page deck and gave myself 60 days to talk to everyone I could about it.

But let me backup for a second. Because that flash of inspiration wasn’t the start of my journey with Silvercar.

Not by a long shot.

It Started With An Idea

Most startup stories really begin with a frustration. Mine was car rentals.

I drafted a complaint letter to Avis outlining all the things that were wrong with their business model from a user’s perspective.

But like most entrepreneurs, I’m not a big fan of complaints without some kind of solution. So, way back in 2005, I started researching and writing what ended up being a ridiculously long and 150-page business plan.

I know that sounds crazy, but I was working as a consultant at the time. I thought I had to prove every point. Now, I know this type of lengthy business plan is unnecessary. Most startups ideas are pitched in a one-page teaser or a 10-slide deck that investors can quickly read and understand. I hadn’t learned that yet.

For a while, I was buying car rental news, reading annual reports and equity research, and asking, “Why hasn’t this business changed?”

Your idea research should convince you nobody is doing anything meaningful about the problem. My business plan for Silvercar was based on dramatically simplifying the business model to reduce costs, remove the unpredictability of the experience, and put people in a better car.

Part of what slows this process is conviction. You have to convince yourself that your idea is a real business opportunity.

You may know nothing about startups, just like I did. That’s not what they taught in business school at that time. But you can learn how to build a business from the ground up.

I thought I needed hundreds of pages of research on the idea. It turns out, you really only need one page. It’s called a teaser. Make it short enough that people can circulate it and read it but long enough to start a conversation. But don’t be fooled, the research has a purpose—it builds confidence.

This starts by writing a one-page teaser for your idea.

Then, turn it into a 10-slide deck — three bullets per page, no more, no less. These solidify your idea and get people interested. Then, talk to as many people as possible about it.

It took me almost a full year after my light bulb moment to start showing my deck around and really talking to people. I gave myself a limited window of time to shop the idea before I took another job.

Once you’re convinced, you can start convincing others. Just be prepared for what comes next.

Near the end of 2008, I was introduced to Bill Diffenderffer — a former airline and travel technology executive who eventually became my co-founder. He really grilled me on my idea, and I thought he hated it. It was just the opposite.

We worked on the project for the first half of 2009. Then, we ran out of money. The recession was still very much on, and no serious A deals were getting done. We circulated the book, hired investment bankers, and had some cool meetings, but we got nowhere on getting a deal.

There was an 18-month gap where everyone but me quit on the deal.

I’m not sure why I didn’t. I figured we’d come so far, overcoming tremendous odds to get the seed round. My instincts said it wasn’t worth walking away from.

I took a job at Accenture after the seed money ran out and was there for 18 months. Then, the VC picked the deal book back up, called us, indicated interest, and bridge financed the company.

Silvercar series A was October 2012. It took seven years to go from concept to finally securing VC funding. The company launched at Dallas-Fort Worth Airport in 2013, and I made my exit in June 2017. Overall, it was a 12-year relationship.

Looking back, my initial business plan was absurdly long. But that research convinced me I had something.

My advice to anyone going down the same road is to create a teaser early on.

Include the hard information about what you’re going to do, but express it concisely. Get out there and talk to as many people about it as you can.

But don’t get frustrated if things don’t pan out immediately. As long as your timeline is under 12 years, I’d say you’re doing alright.

Founder and CEO at Washlava. Todd has more than 20 years of professional experience in the retail, consumer products, travel and technology industries as operator, analyst, advisor and entrepreneur. He is the CEO and founder of Washlava, a connected laundry startup disrupting the self-service laundry industry. His previous venture was the successful mobile-enabled car rental startup, Silvercar, which was recently acquired by Audi.