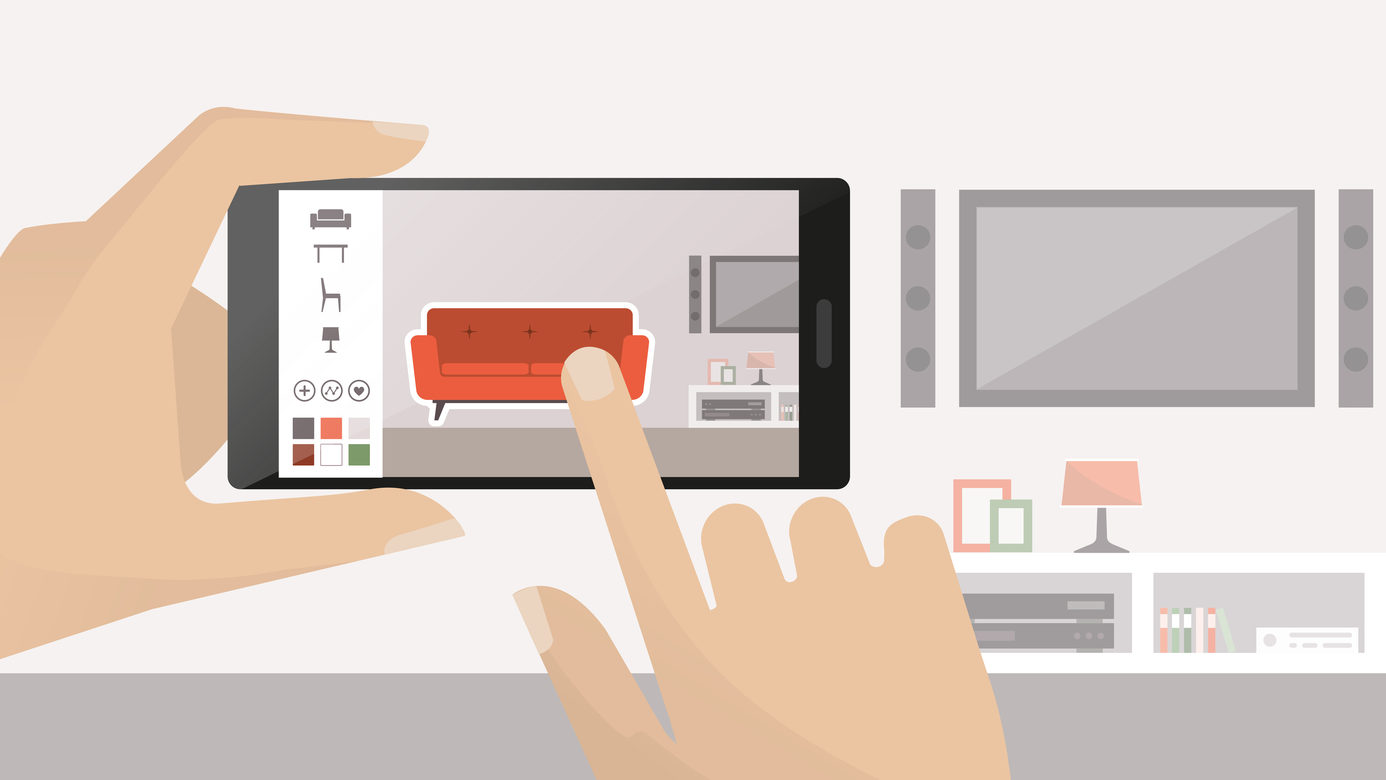 Augmented reality, essentially, is the ability to enhance the world around you with things that aren’t physically there.

The most obvious AR applications lie in the world of media, entertainment, and gaming. The wildly successful Pokemon Go game, for example, is an AR product. So we know there’s a viable market for AR in that space.

But AR has potential far beyond entertainment and games.

In a more practical, business sense, we’re still in the very early stages of harnessing the power of augmented reality. But eventually, AR will increase productivity and efficiency in a number of ways across industries. We’re starting to see some indications of what’s to come as forward-thinking companies begin to test out different uses for AR.

With AR, you can create “digital twins”—data reconstructions of physical objects.

Industries across the board are using digital twins to improve their processes:

Augmented reality innovation is being held back by 4 parallel issues

A lack of developer expertise, a lack of hardware, and a lack of funding, and the fact that it’s difficult to measure the commercial value of AR features.

Right now, we’re caught in a vicious cycle: few developers are AR-savvy because the education system doesn’t teach it, there’s a lack of AR hardware because there aren’t enough AR developers, and there’s a lack of funding for AR-focused ventures because we aren’t sure what it’s economic value is at this stage.

As a result, most commercial AR applications are basic—companies are simply testing the waters.

Right now, the question is whether these applications pay off in terms of commercial value. They’re not cheap to develop, and it’s likely tough to measure their true impact in terms of profit and return on investment.

At Warby Parker, for example, are customers buying glasses after using the virtual try-on tool? Or are they more likely to use the free home try-on service before making a purchasing decision?

Regardless, I’m sure these features are effective in bolstering brand value. To the average consumer, any company with these types of VR offerings is “cutting-edge” and “techy.”

But these basic features barely scratch the surface of AR’s vast potential.

In order for AR to take off, three things must happen: We need to broaden our perspective (developers especially), focus on AR from a business perspective, and create the AR ‘iPhone.’

Right now, developers—and society, as a result—are stuck in a 2D world. The limited AR developers we do have are only focused on gaming and media. And we don’t yet have a household AR product primed for wide scale adoption—an iPhone, if you will.

Before the iPhone, smartphone adoption was happening at a snail’s pace. The release of the Apple smartphone was the catalyst for the smartphone industry’s explosion.

In that sense, the AR space needs an iPhone—an incredibly user-friendly, well-designed product that brings together all the best elements of the iterations that came before it. Once someone creates an AR tech product of that ilk, competitors will join the market and drive innovation, as Samsung and Blackberry did after the original iPhone was released in 2007.

I’m not sure what exactly that product will be. Perhaps lightweight, Bluetooth- and AR-enabled glasses with fantastic support and APIs. And if we want to see such a product, we first need more AR-savvy developers.

Education aside, developers need to start looking at the world differently if they want to be successful in the AR space. Developers (and consumers) are used to looking at and working with a two-dimensional rectangle (computer/phone/TV screens, of course). When working in a 3D space, the complex concepts and frameworks are entirely different.

Most developers simply aren’t accustomed to that environment.

That needs to change.

Developing AR technology requires a skillset most developers don’t currently have. Soon, though, schools will need to adapt curriculums to create a new generation of AR-savvy engineers. There will certainly be an industry-wide learning curve. But the sooner we start learning, the better.

AR will follow an adoption curve, as all tech does.

Even when the AR industry is ready, society will take some time to come around and fully adopt it. The internet and mobile computing didn’t take off immediately, by any means. With AR, we’re getting there, slowly but surely.

But the question is, where are we on that curve? At this stage, we can’t be certain. AR could take off tomorrow, or it could take another five or 10 years.

What I am quite sure of, though, is that a hundred years from now, we’re going to look back on the time of the 2D rectangle (screens) as a quaint moment in time in the computing world, as technology becomes much more immersive.