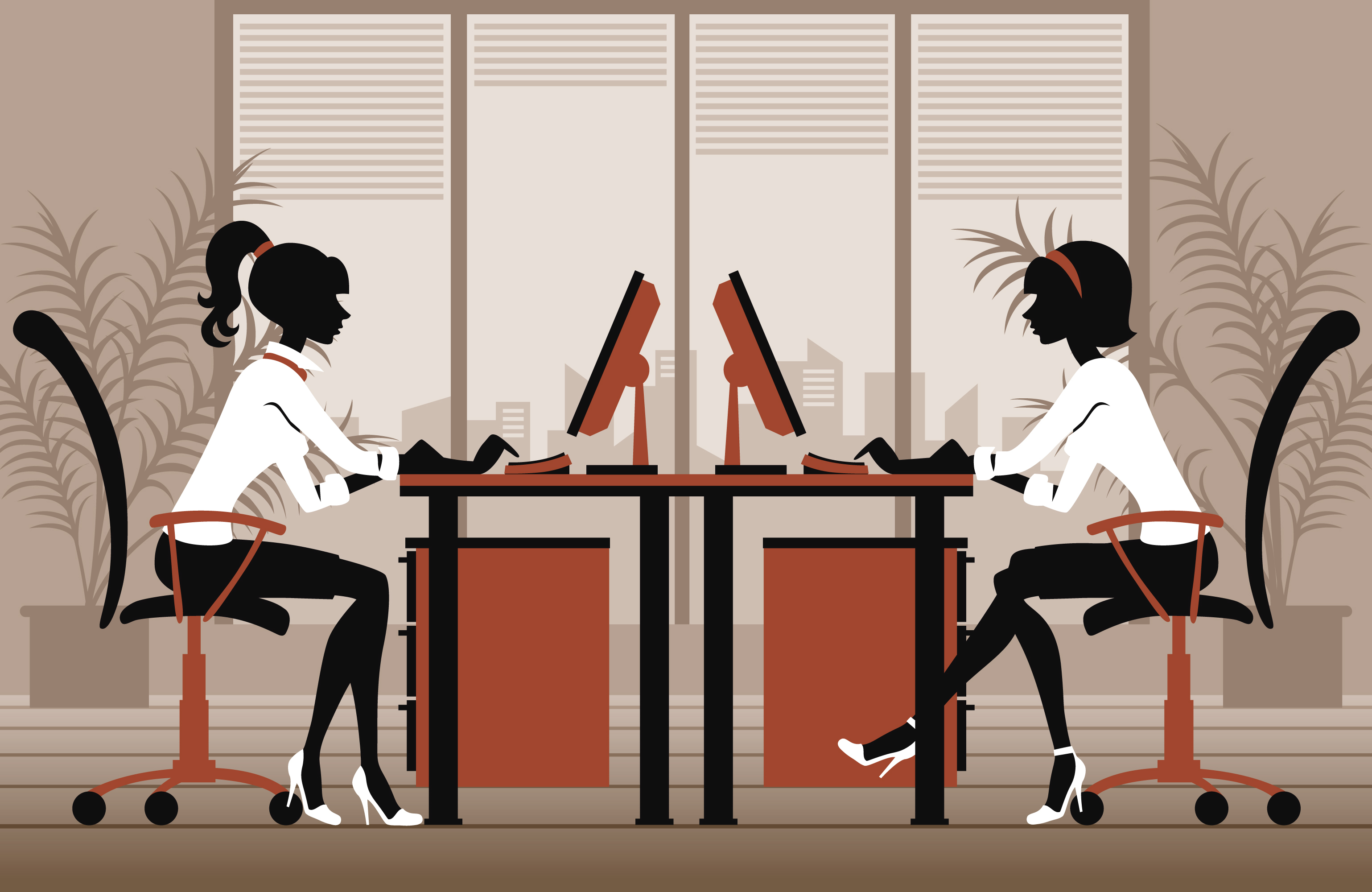 My co-founder Kelly and I have been best friends since we were 14.

We graduated from the same high school. We both went off to play Division 1 college sports. Kelly went on to play professional volleyball, and I ended up playing professionally in Europe for one season. And then, in 2009, we both moved back to the Pacific Northwest and started our respective master’s programs to go into education. I became a special education teacher, Kelly became a marriage and family therapist and school counselor, and we both started working in schools around the same time as well.

For as long as either of us can remember, we have always done things in stride.

As our professional lives began to take hold, what kept us together and in many ways strengthened our friendship was how much we continued to share with each other. My job as a special education teacher was in a therapeutic day treatment school focused on the mental health side of education, and reintegrating students who were having a difficult time keeping themselves or others safe. In many ways, this was the most intensive therapeutic environment available before a child is placed in residential treatment because of their behavior or mental health concerns, and is too extreme for their family to handle.

Kelly, being a therapist, was who I talked to the most about my everyday experiences. And many of our conversations were about the interventions or supports needed to make a difference in the lives of the children we were each supporting.

We then ended up serendipitously on maternity leave at the same time, which led to a creative moment that sparked the idea for our company, Slumberkins.

We were having these really engaging conversations about the different students we were working with, and comparing the different methods we were using to help children nurture certain necessary skills. Soon becoming new mothers ourselves, we spent a lot of time thinking about how to create a product that could be instilled in a child’s life to promote early emotional learning. What we ended up creating were unique creatures, each with their own storylines to teach children important social-emotional skills.

It was very much a shared concept—which was why, as soon as we decided to turn our idea into a company, we believed the best path forward was to be co-CEOs.

This is something we get a lot of questions about, because it is certainly not the conventional decision for most co-founders.

However, we both believe conflict can arise in founding teams where one individual feels they deserve more of the credit or acknowledgment. But the reality is, the idea for Slumberkins didn’t come from one of us. We came up with the idea together. We nurtured the idea together. We took the first step together. So we felt it was important to acknowledge the company’s beginnings in the way we presented ourselves to the world.

If you are thinking of starting a company (especially if it’s with your best friend), here are some of the reasons we would encourage you to be co-CEOs.

1. As co-CEOs, you are now both responsible for showing up as if you are the captain.

I remember our very first craft fair, Kelly and I showed up as if it was an NCAA tournament.

We had both invested our own money to buy fabric. We had taught ourselves how to sew. And we were intensely driven to show up to that high school holiday craft fair to sell our first creatures with their matching stories. And that shared passion just continued to build upon itself, both of us wanting to push each other to bring out the best versions of ourselves.

When one person sits “higher” than the other, that can be a hard dynamic to naturally create. One person, especially in the early days when it’s tough to get the ball rolling, always feels like they are responsible for setting the tone for the team.

But when you are co-CEOs, you are both responsible.

2. As co-CEOs, you can more easily give the other person what they need, and trust they will be able to give you what you need.

Starting a company with someone, with anyone, is like a marriage.

It’s a relationship built on trust, and never needing to question whether the other person is as “in it” as you are.

3. As co-CEOs, you can both have your respective skill sets, but you are both “in charge” of the direction of the company.

Early on, an investor we were talking to sat across the table from us and said, “Okay, I see you are co-CEOs, but who is really in charge?”

This question prompted a handful of conversations for us behind the scenes to really understand our relationship, and where our strengths lied in the business. I’m more on the creative, marketing, and partnerships side. Kelly is more on the team-building, product development, and strategic planning side. So the educators in our personalities took those distinctions and made a poster-sized Venn diagram detailing the different things I have decision-making power on, or Kelly has decision-making power on. And in the areas we overlapped, we then agreed to book a conference room off-site to creatively problem solve and arrive at a solution together. We knew that in order for this to work, we had to be a united front for our team as we scaled.

But all in all, our core strategy has always been to be united in our decision-making.

4. As co-CEOs, you can represent a healthy co-founder relationship in everything you do.

Think of a regular family.

Two parents, but one may have more power than the other. There may be unspoken rules in the family dynamic where somebody always “wins” and their opinion matters more.

These are types of things, however, that can really throw off a family dynamic, and demolish the trust between the two adults. The kids, then, start to sense the strained relationship, and all of a sudden, the family begins to fall apart.

Building a company is no different—except we are the parents of Slumberkins and our employees, our vendors, our partners are our “kids.” If the two of us have a strained relationship, everyone around us is going to feel that. And so being co-CEOs really embodies the entire mission of our brand, and the types of skills we are trying to provide for children.

Being able to be successful co-CEOs demonstrates a high level of emotional intelligence, and represents a healthy, balanced partnership. And from the very beginning, we wanted to function as co-founders in a healthy way where we could look to each other for help, lean on each other, and honor the fact that we’re on the same team.

Building a company is not easy. But by making decisions to treat each other as equals, there is a deep sense of trust between us that one of us won’t let the other person down.

I am the co-founder and co-CEO at Slumberkins, an educational children’s brand working to empower parents to teach positive social-emotional life skills to their children. As a mother and educator, I'm on a mission to use my educational background to create an intentional children's product line. Slumberkins are easily implemented into everyday family routines to support social-emotional learning, providing digestible therapeutic techniques for parents to use, and normalize conversations about big feelings.