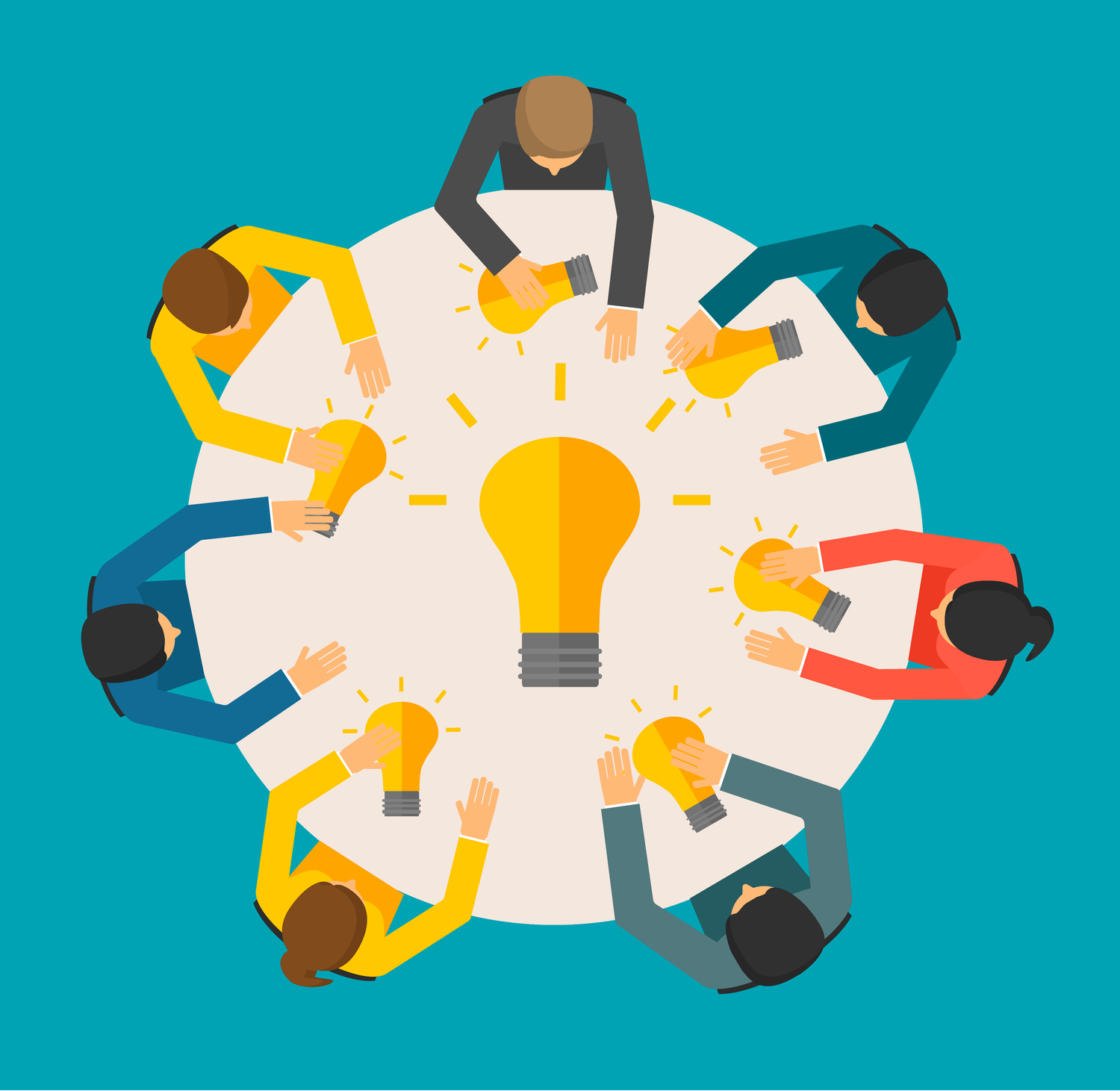 Today, virtually every company aims to be innovative. But not every organization knows how to assemble a great innovation team—or how to set them up for success.

Essentially, an innovation team’s primary objective is to pioneer something new at a company—a product, a process, a pivot, etc. The team assembles and examines existing products and/or systems, and by leveraging their diverse knowledge and skillsets, ideates and executes improvements.

I’ve worked with dozens of innovation teams since I founded Tandem, a design and technology innovation firm where I serve as CEO. Some of the companies we partner with want help with ideation and research early on. Others reach out to us later in the innovation process when they already have a concept they want to turn into a prototype, implement internally, and/or bring to market.

Regardless of the task at hand, the best innovation teams tend to have the same traits:

1. Technical skill and the ability to think creatively and critically.

When I consult with a leader who is looking to assemble an innovation team, I tell them to put their loudest members on the project—the people who challenge the status quo, introduce new ideas, and call out issues.

The mindsets and perspectives of the people you insert into an innovation team are equally if not more important than their technical abilities. In other words, it’s not just about what someone can do, but how they think. Creative, outside-the-box thinkers are a vital component of every great innovation team. After all, innovation is a creative process, first and foremost.

But then it’s about taking those ideas, executing on them, and creating value. If you come up with great ideas but don’t convert them into value—whether that be by adding revenue, reducing costs, or increasing efficiency—you haven’t truly innovated at all.

2. Diversity of thought and background.

The best innovation teams have people with various skillsets and backgrounds who think and approach things differently. This is often referred to as cross-functionality.

Only with a diverse group can you come up with different approaches and ideas, then debate them in a healthy way. And that won’t happen effectively if everyone on the team looks and thinks the same.

3. The ability to really focus on the innovation project.

When innovation teams are distracted by other responsibilities, innovation suffocates.

We once worked with a client whose innovation team members were still expected to work 40 hours a week in their primary roles. The innovation project was entirely separate. Of course, they just couldn’t invest the necessary time. And they seemed frazzled and unable to clearly think through ideas because they were burnt out by the time they got to us.

Innovation teams can’t be tied to the existing organization in a way that keeps them from being able to think outside the box.

Innovation teams shouldn’t be expected to play it safe.

Expectations—and with them, compensation and incentives—should be set up to allow for failure. Innovation is an imperfect, no-guarantees endeavor. Innovation teams must be able to test out different ideas and go right back to the drawing board unfazed and without the fear of losing their job when something doesn’t work out. That’s all part of the process.

If you starve an innovation team of a budget, they can’t be expected to produce much, aside from ideas. The later stages of the process, when you actually execute on ideas, are costly. But remember this, too: Innovation is a gamble. While you need to invest a healthy budget, you also need to be willing to see it produce nothing but a learning experience if things don’t pan out.

6. Their own physical space.

Something interesting happens when you put people in a new space: They think differently. And thinking differently is great for innovation.

Ideally, an innovation team should be placed in a brand-new environment—this provides a new lens. It shakes up the Etch-A-Sketch. I’ve found that if an innovation team is sent to work in the conference room or at the same desks they sit at every day, they struggle.

Plus, providing a new space at a coworking building or temporary office demonstrates company investment in the process.

7. A mix of internal and external people.

People from inside an organization have valuable knowledge about the organization’s existing capabilities. Folks from the outside bring fresh perspectives and creative thinking. It takes both to develop new ideas, optimize processes, and execute.

8. Freedom to challenge the status quo.

An innovation team needs to be able to challenge existing products and processes—and even potentially cannibalize the existing business—without the fear of backlash.

At narrowly focused corporations with a consistent, bread-and-butter product, shaking things up is often met with some resistance. For that reason, the goal of innovation for these companies is often augmentation rather than creating something entirely new.

But regardless of what your product line looks like and how much you want to change it, your innovation team needs to be able to freely challenge the status quo.

9. They have clear, reasonable milestones and timelines.

An innovation team should always have a clear beginning, middle, and end in mind when starting a project.

I’ve seen a number of innovation teams spend years on projects without time constraints. There must be end goals and dates in sight, from the very beginning. Otherwise, nothing gets accomplished, and innovation teams get burned out.

Milestones—expecting a prototype six months in, a deliverable product a year in, etc.—keep the project moving along and the innovation team feeling accomplished.

But timelines also need to be realistic.

We once worked with a client that had a great innovation team with the right mix of people. But the company had unrealistic expectations. They wanted a deliverable product within two months.

The team worked their butts off. But, of course, despite their best efforts—and our attempts to help—they didn’t pull through. Their downfalls were an undeveloped idea, limited market research, and, as a result, having to make assumptions. They were simply forced to push forward to the execution phase too quick.

On the flip side, we’ve also worked with a number of well-executed innovation projects. I remember one particular team that had top-notch people and great communication and conflict resolution. Plus they were given ample resources and were empowered by the executive team to make decisions autonomously. As a result, we were able to produce something that’s now providing a healthy revenue stream to the client.

That ideal scenario—while uncommon—is how the best innovation teams are set up for success.