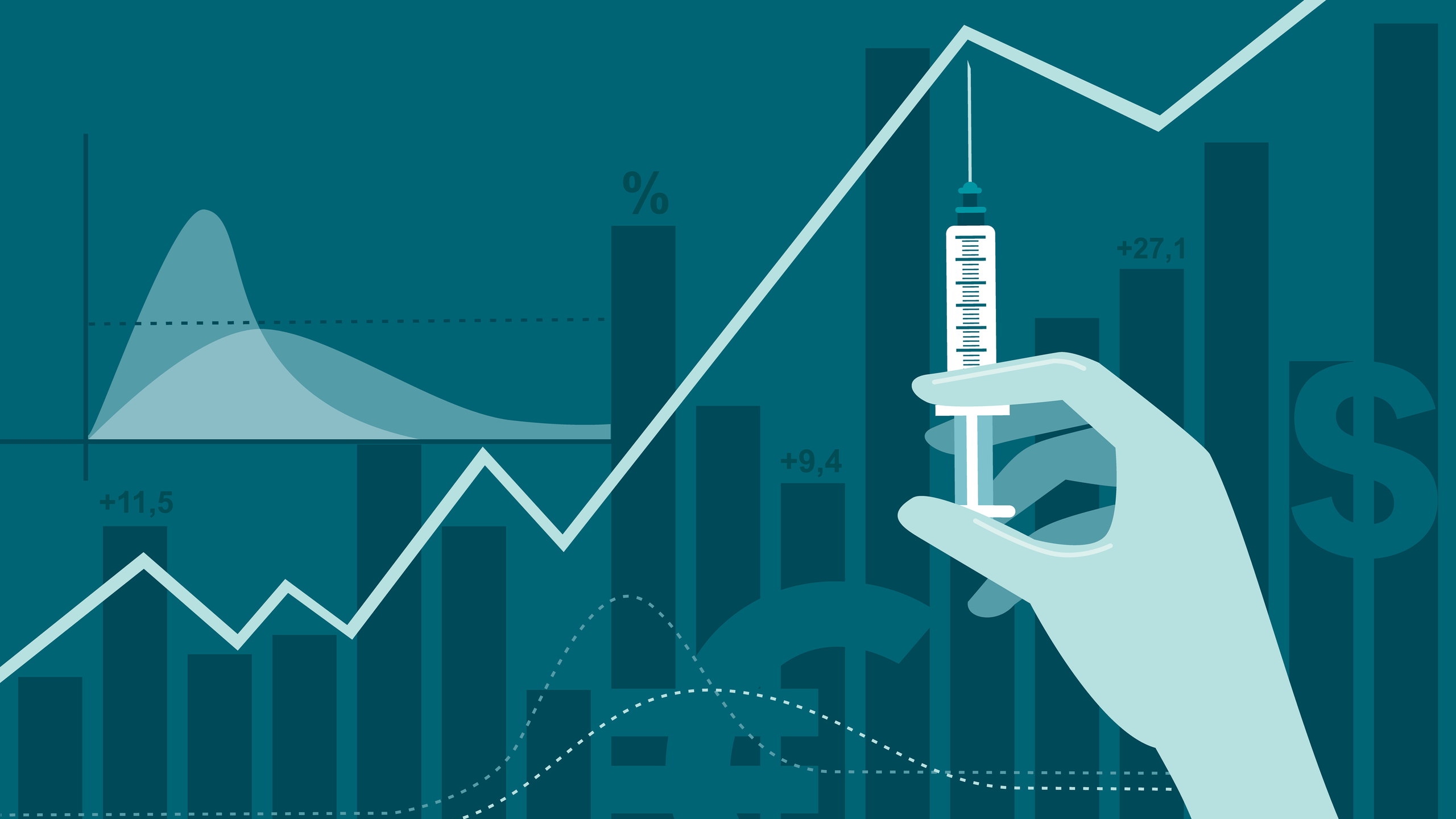 111 biotech companies went public last year, representing more than $15 billion in cumulative stock. Of those, only five have seen their stock prices rise since. A whopping 95.5% of 2021 biotech IPOs have decreased in value.

Still, experts predict another 75 or so biotech IPOs this year.

Are the flagging numbers a sign of crisis, or just a temporary snag?

A brief history: Biotech since the genomics bubble

Before 2012, investors were generally bearish on biotech startups. The genomics bubble, which resulted from the promise of enhanced medical treatments when researchers were able to map the human genome, had burst alongside the tech bubble in the early 2000s. About a decade of low valuations and scarce capital ensued.

The latest biotech surge was due largely to the pandemic, during which the world leaned on biotech companies to help curb the spread of and treat COVID-19.

In addition to the number of IPOs, this last period saw a change in the standards of IPOs. Many of the companies that went public last year did so without having collected any human clinical evidence. That is, they don’t know whether their treatments worked on people.

So, where is biotech headed now?

If there’s any solace in all of this, it’s that biotech isn’t alone. We just got to the end of a 13-year run of good fortune for anyone invested in public markets. Tech companies of all kinds are feeling the pain of a pullback. As is the case whenever times get tough, we’re about to witness a tremendous weed-out process, where the most valuable companies survive, and new standards are set for what it means to succeed as a biotech startup in 2022.