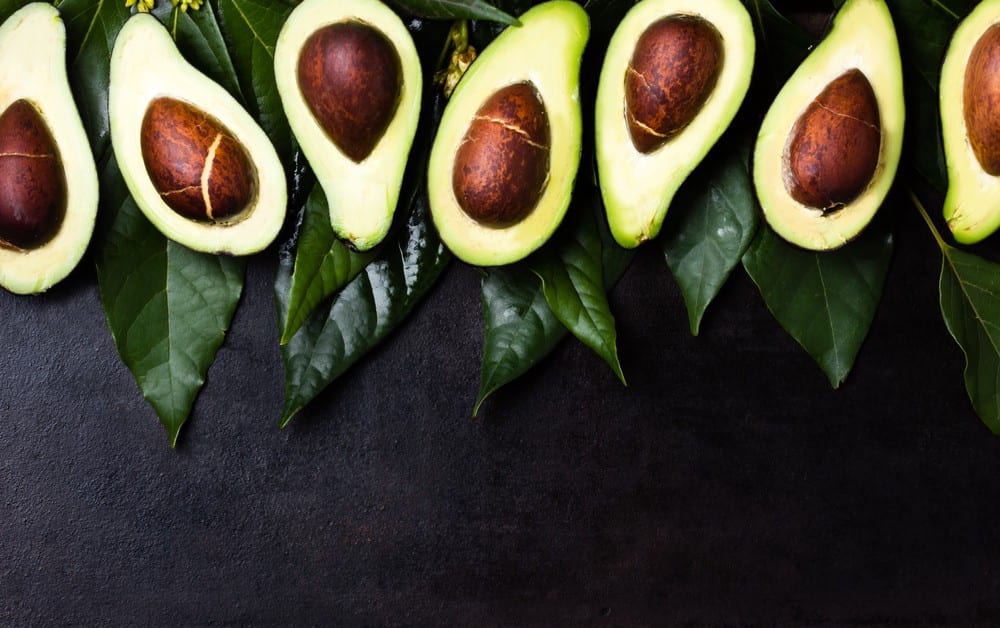 Most people in the tech industry don’t really fit the “meathead” stereotype.

These are people who spend a lot of time at their desks, working day and night in some cases.

But recently, the Keto diet has been booming in the blockchain space. And it’s bringing a new definition to the term “meathead.”

If you aren’t familiar with the diet, it’s based around vastly increasing your intake of good fats, lowering your intake of protein, and minimizing carb consumption as much as possible. It’s counterintuitive if you grew up using the food pyramid as a guide. But the diet has been around since the 1920’s, originally as a natural treatment for epilepsy.

For true believers, putting your body in a ketosis state — burning fat for fuel instead of sugars — improves thinkingand mental clarity.

Recently, these benefits of the diet are a major topic of discussion in my Twitter feed and the Reddit communities in the blockchain industry.

All the hype intrigued me, so I decided to try the diet out. I’m currently a month in, and I wanted to share some of my thoughts on why it’s become such a trend in tech:

Both the blockchain and the Keto diet go against the norm.

There’s a bit of a counterculture feel to the Keto diet, much like that of the blockchain space.

Today, most people shy away from diets high in fat. That type of program is still considered unhealthy and unsustainable. But the Keto diet isn’t necessarily about eating tons of red meat and brie. There are plenty of ways to get good fats in your diet — olive oil, coconut oil, and avocados to name a few.

The urge to go against the grain — quite literally in this case — is one of the fundamental traits in the blockchain and crypto space.

We’ve created an entirely new financial system that isn’t controlled by one country or group. It’s a major paradigm shift for society, so it’s not surprising that the same people who work and create in that space are drawn to other “underground” or counterculture ways of living.

The craze over the Keto diet is similar to another dietary trend that caught on a few years ago. Back in 2013, Soylent became a huge fad in the tech world.

Soylent is essentially just packets of powder that have all of the necessary nutrients you need to survive. People mix them with a number of different liquids and flavorings, but the point is that you don’t have to spend time making and eating a meal.

It certainly seems ideal for people in tech who spend what most people consider an inordinate amount of time working.

This group usually doesn’t want to spend time thinking about their food — they just want to keep fueling their bodies and minds.

The rise of the Keto diet is similar, even though it does take more energy to decide what to eat and make sure you’re sticking with the diet. Adherents claim it makes them sharper and places them in a state of peak mental clarity, a necessary edge in a competitive industry.

That seems to be the major motivation for most people on the diet. They’re building complex and ambitious systems, and there’s a sense that this way of eating gives them an intellectual superiority.

A new community has formed around the diet and the lifestyle.

It’s fascinating how communities form online, even though their users are spread across the globe.

When Soylent came out, there was a really vibrant Reddit community of people “hacking” it with Tabasco, cinnamon, and other kinds of flavorings. An ecosystem formed around the product, and because all of the ingredients were posted online, it had a very open-source feel to it. People were providing feedback, trying new mixtures, and letting everyone know how it went.

You can see a similar type of community building around the Keto diet. People are sharing recipes and exploring what works best. They’re creating a sense of belonging that’s based in part on whether or not you’re on the Keto diet.

It does feel like a small paradigm shift, a movement to reinvent systems that were put in place ages ago and are no longer relevant to us — or were never relevant in the first place.

To be clear, I’m not actually advocating for anyone to randomly go out and try this diet. You should always consult your doctor before making any radical changes in the way you eat.

I will say that even though I don’t necessarily feel superhuman, I do feel more satisfied, full, and focused in a way that hasn’t happened in the past. I absolutely have more mental clarity and an ability to sit still for longer periods of time.

I can’t say how long I’ll stick with it, but I love the idea of exploring these kinds of cultural myths and movements growing in the tech world and the blockchain industry.

Plus, the superhuman mental abilities would be a welcome side effect.