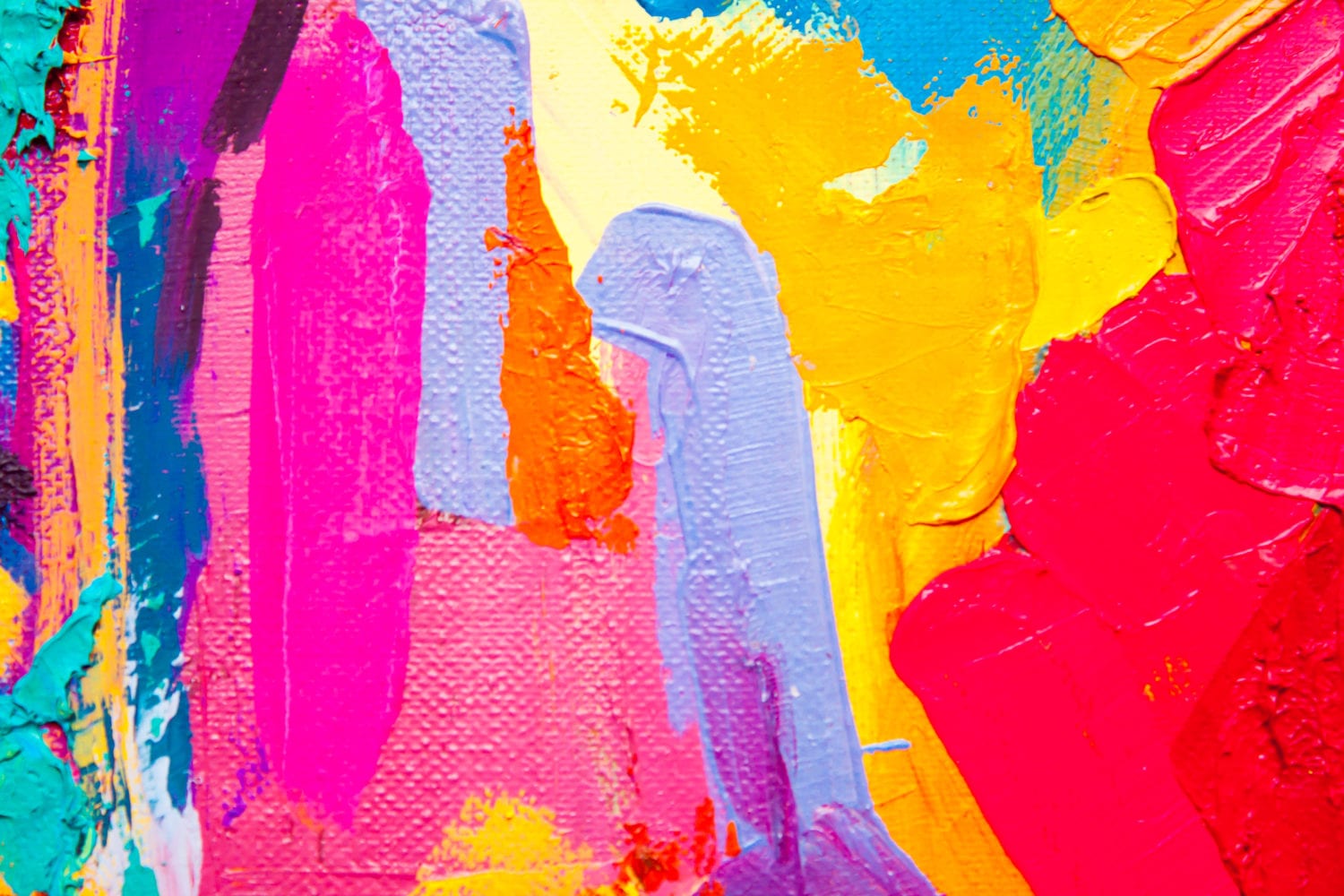 Apple was jolted to the ranks of the world’s most powerful companies with a simple slogan: “Think Different.”

The company has long embraced creativity––nurturing it, creating conditions which encourage it. While the company had been around for decades, Apple’s 1997 “Think Different” campaign established the company as a marketing powerhouse. Today, it has the largest market value of any company in the world.

What is creativity exactly? Generally, it’s characterized by the ability to perceive the world in new ways, find hidden patterns, make connections between seemingly unrelated phenomena, and generate solutions. Or as Albert Einstein put it: “creativity is intelligence having fun.”

In a business context, creativity lends itself to innovative solutions to problems, novel product features, and unexpected sources of revenue. Creativity is crucial to getting businesses started and sustaining companies once they’ve scaled. But it’s often underrated by business managers—perhaps because it’s considered intangible and hard to define, or maybe because it seems flimsier than things like efficiency and strong financial acumen. Either way, creativity as a priority often gets lost in the fray of daily business operations.

But as we shift towards an innovation-driven economy, creativity is becoming a matter of urgency. Here’s what all businesses need to know:

Companies should buzz with fresh ideas.

Creativity is the most powerful competitive advantage a business can have.

Specifically, it’s a differentiator. For example, back when all personal computers were gray and dull, Apple came out with the fun and colorful iMac. Beyond functionality, it was creative.

Conversely, a lack of creativity––perhaps inspired by an overemphasis on efficiency––can stymie companies and ground their momentum. Kodak is a perfect example. Instead of devoting attention to making the shift to digital photography, they kept making the process of manufacturing and distributing film more efficient. They were getting better at the wrong thing. Instead, managers should have realized they needed to redirect their efforts.

In other words, they needed creative thinking to keep up with the times.

One reason Silicon Valley has spurned some of the world’s most powerful companies over the last few decades is because it’s filled with young renegades. They take risks, buck the establishment, and don’t care what people think. As Apple’s 1997 TV ad said: “Here’s to the crazy ones!”

Creativity has never been more important.

A 2013 study at Oxford University concluded that 47% of American jobs could be done by machines in the next decade or so. Accordingly, the World Economic Forum’s Future of Jobs Report predicts that creativity, innovation and ideation will be key skills as the workforce becomes more automated.

Case in point: the creative economy is thriving. According to a UN report, between 2002 and 2015, the global market for creative goods—dominated by design, fashion and film—more than doubled in size, from $208 billion to $509 billion.

This is in part due to today’s digital ecosystem. When information, media and creative content converge online, it allows ideas to be globalized quickly and unlocks growth potential for innovation. The more connected we become, the greater the demand for quality content, creative goods and services.

In this climate, businesses have no choice but to take creativity seriously.

First, it’s time to debunk the myth that creatives are cut from a different cloth than the rest of us—that creativity is something mysterious, elusive and cannot be taught.

By contrast, creativity is something all businesses can, and should, foster. Here are some ways:

Also, companies should remember not to be overly focused on efficiency or tradition.

In an era where straightforward work is becoming increasingly automated and the creative economy is thriving, it pays to be subversive.