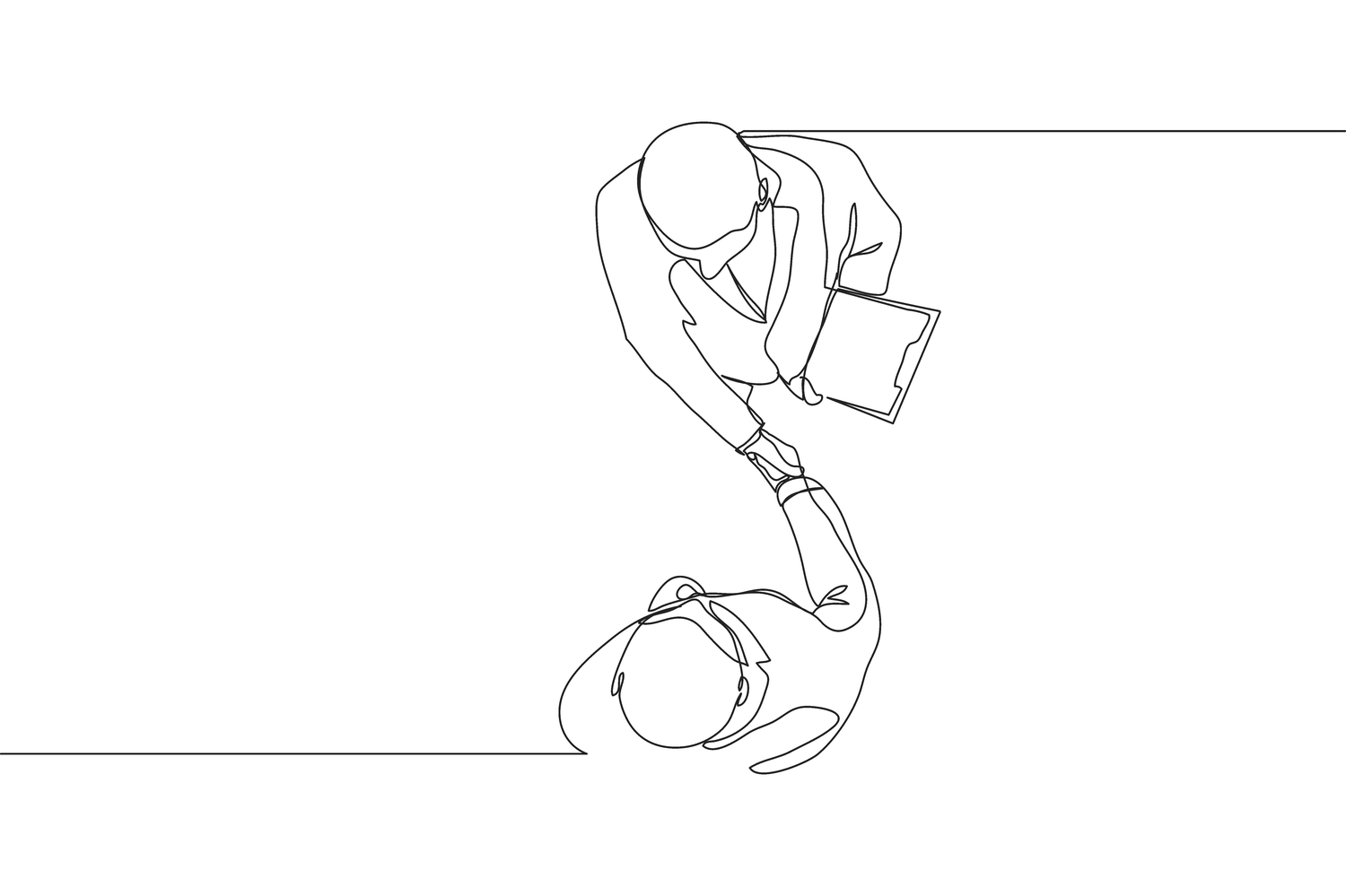 It’s tough to admit you’re no longer the right fit to serve as CEO at a company you built from the ground up.

That’s exactly where I found myself in 2009 after founding Aggregate Knowledge, a media intelligence startup, and leading the company for over five years. The market was changing, competitors were multiplying and gaining traction, and we needed ad-tech know-how—of which I had none.

That’s when I was introduced to Dave Jakubowski—an ad-tech expert who jumped on that train as soon as it took off. I knew immediately he should be our new CEO. Randy Komisar—a key investor and board member of Aggregate Knowledge, and co-host of the No Bull podcast, however, wasn’t sold right away. But it took Dave all of 10 minutes to convince him he was, indeed, the right guy for the job.

At that point, all Dave needed to do was meet, and win over, the master.

The master, of course, being the late, great Bill Campbell.

If you’re new to this series, the goal of Bullpen Capital’s No Bull podcast is to keep Bill’s lessons alive in as simple and conversational a way as possible—exactly how he interacted with us. Bill was so much more than just Apple’s famed VP of Marketing, and later the CEO of Claris, Intuit, and GO Corporation. Bill’s business successes are overshadowed by the ways in which he gracefully empowered those around to be better. Better in business, but even more so, better in life.

In memoriam, we want the rest of the entrepreneurial community to benefit from his humble wisdom.

Here, we’ve pulled a number of enlightening personal stories from Episode 2 that begin to illustrate the incredible individual who, like so many, taught, inspired, and compelled us (and if you’d like to listen to the full episode, click here to listen). On this episode, our first guest—Dave Jakubowski, head of data and analytics and emerging business at Facebook—tells us about his nerve-wracking but life-changing first interaction with Bill. Plus, we summarize three valuable lessons Bill shared in a previous conversation.

“Yoda is the only person you gotta convince.”

That’s what I told Dave when we began to move forward with him as our new potential CEO.

“There are very few things that leave me speechless or intimidated,” Dave said, adding that he’s neither shy nor timid. But meeting Bill Campbell in person was an exception.

“I was scared, I’m not going to lie,” Dave said. “I felt like I was fourteen or fifteen. Awkward. Insecure. You know, all of those emotions that are flowing through my body as I’m going to go in and do this. And it turned out to be one of the best experiences of my life.”

For Dave, that interview with Bill changed his life.

“The vision he had was so Yoda-like,” Dave said. “The questions he would ask me, that I thought were interview questions, turned out to be life lessons.”

Still today, that single interaction with Bill influences many of Dave’s decisions—and he makes it a point to share that knowledge Bill bestowed upon him with others.

“I apply those lessons; I apply them all the time,” he said. “I live by some of them like a code. I pass them along.”

The remainder of this article contains three unique business perspectives pulled from pre-recorded interviews with Bill.

Bill didn’t provide a blueprint for building your organization—he gave you a piece of the puzzle.

People revered Bill so much that when working with him, some would simply stare wide-eyed and expect him to hold their hand. He hated that. He expected collaboration. He wanted to be challenged. And he possessed great humility—he knew his perspective alone was never enough.

“You can’t be a supplicant,” Bill once said in an interview. “You know, you just can’t sit there and say, ‘Uh, this guy is going to change the world so I’m going to listen to everything he says.’ That isn’t the way it works. If you don’t have an intimate relationship to where you can say what’s on your mind and he can say what’s on his mind, it’s not going to work. I want to sit there with you and talk it over. What is the problem? What are we trying to fix? What can we do? How much of it is people? How much of it is technology? How much of it is process? Every single day, every single day I worry about giving somebody bad advice or not good advice or not appropriate advice.”

In the same vein, with Bill, you were never obligated to act on his advice—just consider it.

People valued Bill’s word like gold. But still, he didn’t expect you to take his advice and run with it every single time. He respected those who would disagree with his thoughts and ideas, who made their own decisions rather than letting him make decisions for them.

“Over a period of time, you develop trust,” Bill once said in an interview, speaking about mentor-mentee relationships. “And if you ask me what to do, and I tell you and you don’t do it, let’s move on to the next thing. That’s what friends do. That’s what people that work together do. I want you to listen to my advice, I want you to give it some weight, and then move on and make a decision. That decision’s yours.”

The best compliment you could get from Bill is that you were blue-collar.

That didn’t mean you didn’t go to Stanford. You could be a blue-collar Stanford guy or girl.

Many people have said to me, “I don’t get it, Martino. You went to Princeton. How do you consider yourself blue-collar?” And I’ve had to explain this concept, which Bill taught me, so many times: being blue-collar is an attitude.

And, while not required, it helps to have come from a decidedly blue-collar place.

Through all his Silicon Valley success, Bill carried closely with him an undying love for his humble hometown, Homestead—a quintessentially blue-collar former steel town just outside of Pittsburgh. He admired how Homestead, as a community, overcame post-industrialism, which destroyed the industries and economies of virtually every American rust belt city. But he never talked about that. He always talked about and celebrated the soul of the people who called Homestead home.

Knowing where he came from is essential to understanding Bill.