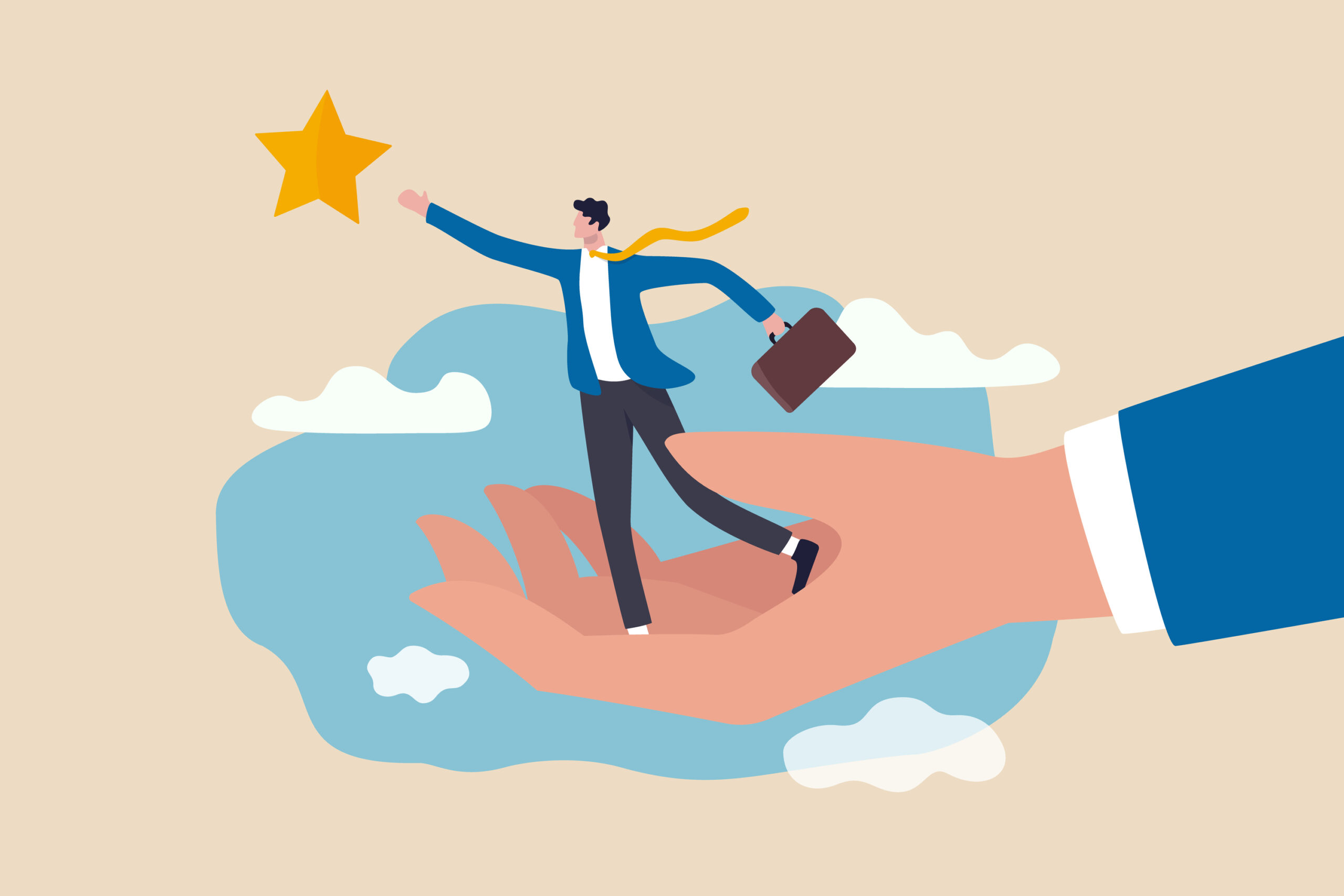 The traditional mentor-mentee relationship model has a problem: incentives.

Or, more precisely, a lack thereof. People tend to become mentors out of a desire to “give back” — out of the goodness of their hearts, with no expectation of material returns. The benefits are mostly intangible, and if there are any tangible benefits to be had, they center on the mentee.

There’s nothing wrong with giving back — but why not get back, too?

Instead of being a mentor, be a sponsor.

The difference: Where mentor-mentee relationships are driven by sheer generosity, sponsor-sponsee relationships offer concrete upside to both parties. Often, this comes in the form of financial incentives — the sponsor may invest in the sponsee’s side hustle, or donate to their charitable project. But it’s not always money. Sometimes it’s wisdom, training, knowledge — the development of which helps the sponsor in turn.

A mentor is like a coach, but a sponsor is like an angel investor. A monetary exchange doesn’t always take place, but one way or another, the sponsor’s efforts pay personal dividends down the road.

In a true sponsorship-type relationship, there is clear alignment and fundamental incentives. This means:

As work grows ever more fluid, sponsorship arrangements could and should become much more common. They give industry elders a chance to combine the best of giving back andgetting back, passing on their wisdom in tangible, mutually compensated ways.