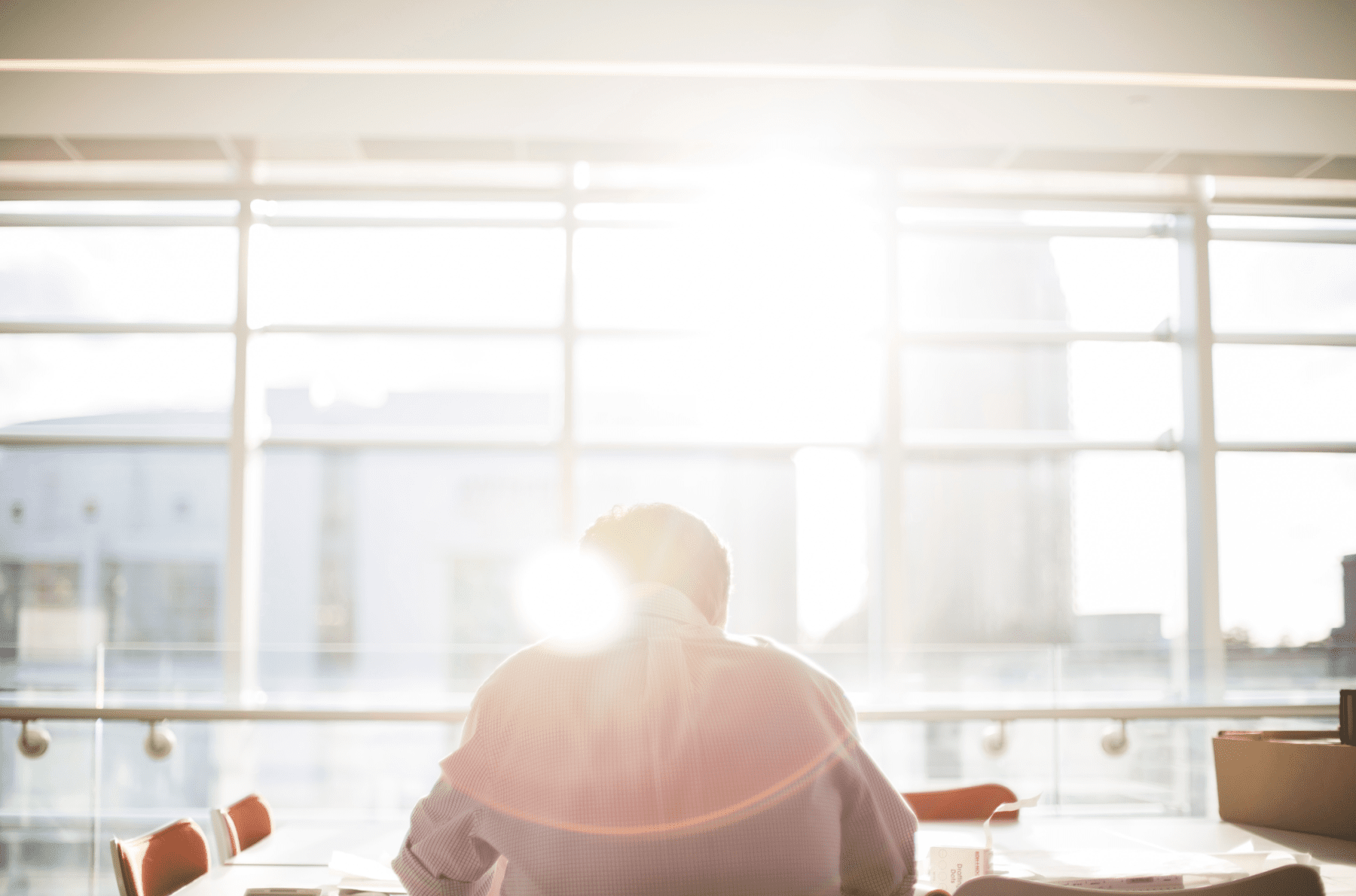 Actually, the phrase itself is pretty old—the words “thought leader” first appeared together in 1876 to describe American philosopher and transcendentalist Ralph Waldo Emerson.

Since, “Thought Leadership” has been used in a business context to describe company leaders who vocalize their insights on their industry. More recently, Thought Leadership was mentioned in Forbes 2013 list of corporate America’s most insufferable buzzwords, and dubbed “meaningless management speak” by the Financial Times.

However the definition itself has evolved, it’s become wildly popular in the last two to three years—with more and more founders and C-level execs looking to market themselves and their companies by sharing valuable insights.

In 2019, engaging in Thought Leadership is one of the most effective ways to market yourself as an industry influencer.

This was evidenced in a study recently published by Global communications giant, Edelman

Here are the 3 most important takeaways:

In their study, Edelman found that 58 percent of all decision makers spend 1 to 3 hours reading Thought Leadership content on a weekly basis (with 21 percent reading over 4 hours per week). According to the survey, that’s an 8 percent increase from 2017.

Whether it be articles, webinars, or weekly podcasts, founders and company leaders are realizing that publishing first-person content is an impactful way to position yourself as an someone who actively contributes to—and elevates—industry conversations.

A lot of people are still behind the 8-ball on Thought Leadership marketing—but it’s undoubtedly becoming more popular.

Maybe it’s because there’s no cut-and-dry return on investment when it comes to publishing first-person content.

Maybe it’s because the definition of Thought Leadership up to this point has been generally vague. Some consider it to be no different than any other form of content or digital marketing.

Maybe it’s because calling oneself a “Thought Leader” is egomaniacal.

Nonetheless, Edelman’s survey proved Thought Leadership marketing is becoming more popular among founders, CXOs and company leaders across a variety of industries. In fact, according to Edelman, 43 percent of companies with 200 or fewer employees considered Thought Leadership a major part of their marketing strategy in 2018.

According to the survey, 87 percent of business decision-makers agree Thought Leadership content increases trust in an organization, and 89 percent agree it enhances a brand’s reputation.

This should come as no surprise, as trust and reputation are hard to build in an age where the average American is bombarded with 10,000+ advertisements on a daily basis. With so much ‘sales-y’ content out there, first-person material coming directly from company leaders—sharing their insights and personal stories—is refreshing, to say the least.

People are looking for content that provides them some sort of value—not content that tries to get them to buy a product or support a brand.

Sharing stories, lessons learned, and high-level opinions on industry pain points (for free) is where marketing is going—and Thought Leadership is the way to do just that.

You might have read that and thought, “Well yeah? So does any other form of marketing done right…”

True—but Edelman completing this impact study is huge for Thought Leadership companies who market their services to founders and c-level execs.

Previously, no evidence of success—aside from client case-study examples—has existed in regard to the tangible ROI of Thought Leadership. Plenty of case studies have helped illustrate the potential of first-person content, but there have been relatively few studies actually proving the impact of Thought Leadership marketing—until now.

Here are a few of the points addressed in the study:

Decision makers use Thought Leadership to evaluate potential vendors and business partners. 55 percent of decision makers across the country use Thought Leadership content to “vet an organization they are considering working with.” 69 percent agree it’s a way to get a sense of an organization’s “caliber of thinking,” and 63 percent agree content is important to build a good reputation as a small business.

Thought Leadership helps command a premium. Perhaps the most interesting find in Edelman’s survey, 61 percent of C-level executives and other high-value decision makers are, “More willing to pay a premium to work with another organization that has articulated a clear vision versus one that does not publish first-person material.”

And unlike most other forms of marketing, Thought Leadership has a couple of different use-cases.

For starters, Thought Leadership can be used to help build a better rapport with the public—both from a personal and organizational perspective. Consistently pushing out high-quality material for free will inherently position you or your company as relevant, trustworthy, and reliable.

Along with everything mentioned above and in point №2, Edelman’s survey illustrates the crucial role of Thought Leadership in generating RFP opportunities and driving growth with existing customers—increasing the amount of business done with an organization by as much as 55 percent.

By regularly pushing out high-quality first-person content, you’re giving the public a better idea of who you are as an industry leader, what you and your organization stand for, what your vision is, etc.—all of which are tough to convey in traditional formats.

Simply put, Thought Leadership is the most effective way to share valuable insights, attract potential partners and win new business opportunities all at once.

Of course, one viral article from your company’s CEO isn’t going to give you much of a return, but consistently staying active and relevant in your industry—adding value on a regular basis—will inherently separate you as a source of wisdom in your space.

As we now know, that means something.