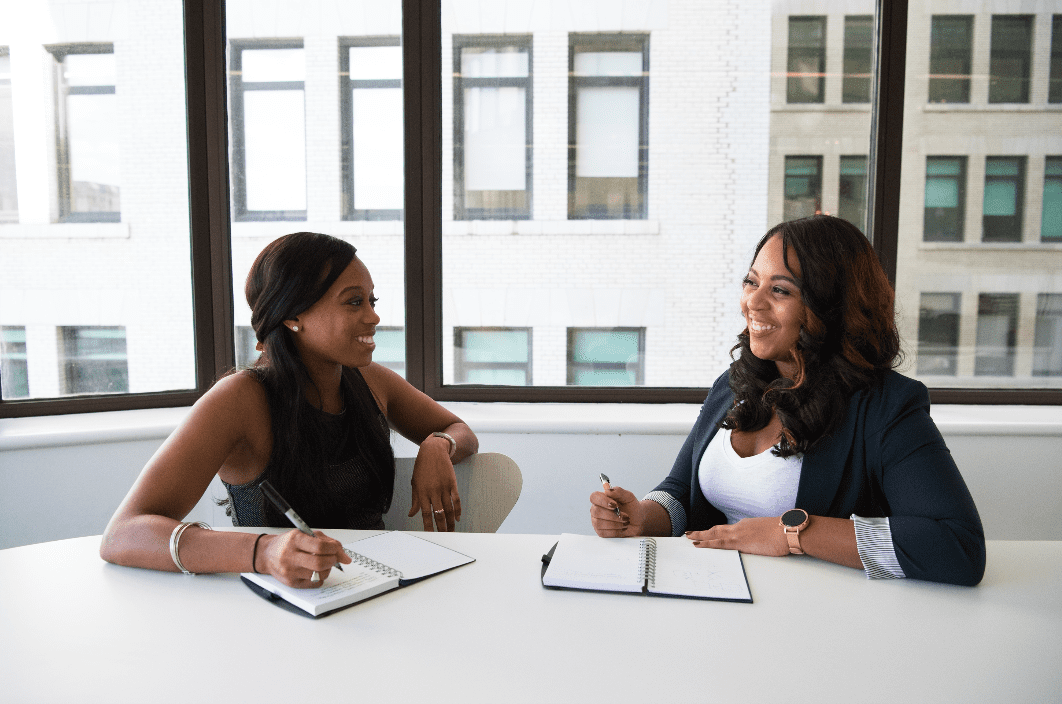 Everybody wants to know when they can expect their next raise.

As a founder, it’s something I didn’t fully realize until I was on the other end of the desk–deciding employee salaries instead of asking someone else to pay me more. Raises are a key incentive, and certainly not something you should ever get frustrated talking about with your employees. After all, if they’re not in it for the next raise, what are they in it for? To change the world?

Please. People want to be part of things they believe in, yes. But they also want to be able to provide for themselves too.

The issue with raises is that it’s often the people who don’t deserve them that ask the most questions–while it’s the people who provide the most value that you almost can’t help yourself from paying more. They’re that good.

If you have these 8 traits, then chances are, your next raise is right around the corner:

1. You do what is needed before anyone asks you to do it.

Nothing, and I seriously mean nothing, helps a startup or growing company more than employees that look for ways to help on their own–rather than waiting for someone to give them direction.

If your To Do list is empty, and you take that as your cue to open Facebook, you aren’t worth a raise. You are doing the bare minimum. But if you’re the type of person who finishes all their work, or maybe still has work to do but sees can opportunity to be more helpful, and you jump into action, then don’t worry. Someone, somewhere in your company, is very, very aware of your efforts. You will be rewarded accordingly.

2. You take it upon yourself to suggest positive changes to the company.

Founders all have different preferences as to how they want their company run. But personally, I prefer being surrounded by people who bring suggestions to the table as to how we improve–not people who stand on the sidelines even if they have an idea.

As an employee, you have to trust that since you’re the one doing the work, you have a good perspective as to how things are getting done. Which means it’s your responsibility to take that knowledge and build on it.

Any company that doesn’t welcome that sort of conversation isn’t worth working for in the first place.

Part of being on a team means owning your responsibilities. And if those responsibilities aren’t handled, and you’re putting your coat on at 4:58 p.m. like it’s the end of a school day, don’t expect a raise anytime soon.

The best employees are the ones that know what needs to get done, and are willing to put in the time to get to the result. It’s not about working 80 hours per week. It’s about seeing things through to the end. And if that means working past 5:00 p.m., so be it.

4. You ask for feedback directly.

The people who take action to learn and improve are the ones who get rewarded most often.

Good luck getting a raise if you’re the employee sending passive-aggressive emails.

This is a huge issue for organizations that don’t realize they cultivate an internal culture of competitiveness and poor showmanship. Part of being a great team member means being a force of positivity, and not someone who causes drama or starts issues–either with other team members or clients.

If you always have a good attitude and don’t let yourself get defeated when things get tough, you will stand out.

6. You let your actions speak for you.

Trust me when I say that founders and company managers are aware of how often you ask for a raise.

It’s not that asking for a raise is bad. If anything, it’s a conversation worth having–because you always want people to feel incentivized to do great work. An issue arises, however, when that employee spends more time asking for things instead of looking for ways to help out.

Bring the conversation up once you’ve proven your value. Not before.

7. You pay attention to where the company is struggling–and you design your own solution.

Especially when you work for a startup, it’s not hard to pick up on what still needs fixing. It’s a startup. There’s a lot to fix and improve–always.

The best employees are the ones that take note of these internal pain points and then devise their own solutions. They look for ways to help the whole, which exponentially increases their own value. Any half-way intelligent founder will see these efforts and realize they’ve got a crucial team member on board–and will find a way to reward them accordingly.

8. You never the drop the ball.

This is probably the most important one of all. Because unfortunately, one bad mistake can wipe out a whole list of jobs well done.

Teams succeed when little wins are added up day by day. Part of being a solid team member and employee, then, is all about making sure you keep that pattern going. Think of it like playing Ping-pong with a friend, where you try to see how many volleys you can get in a row. As soon as you start getting worried about making a mistake, you usually drop the ball.

But when you’re in flow and just having fun, you could volley forever.