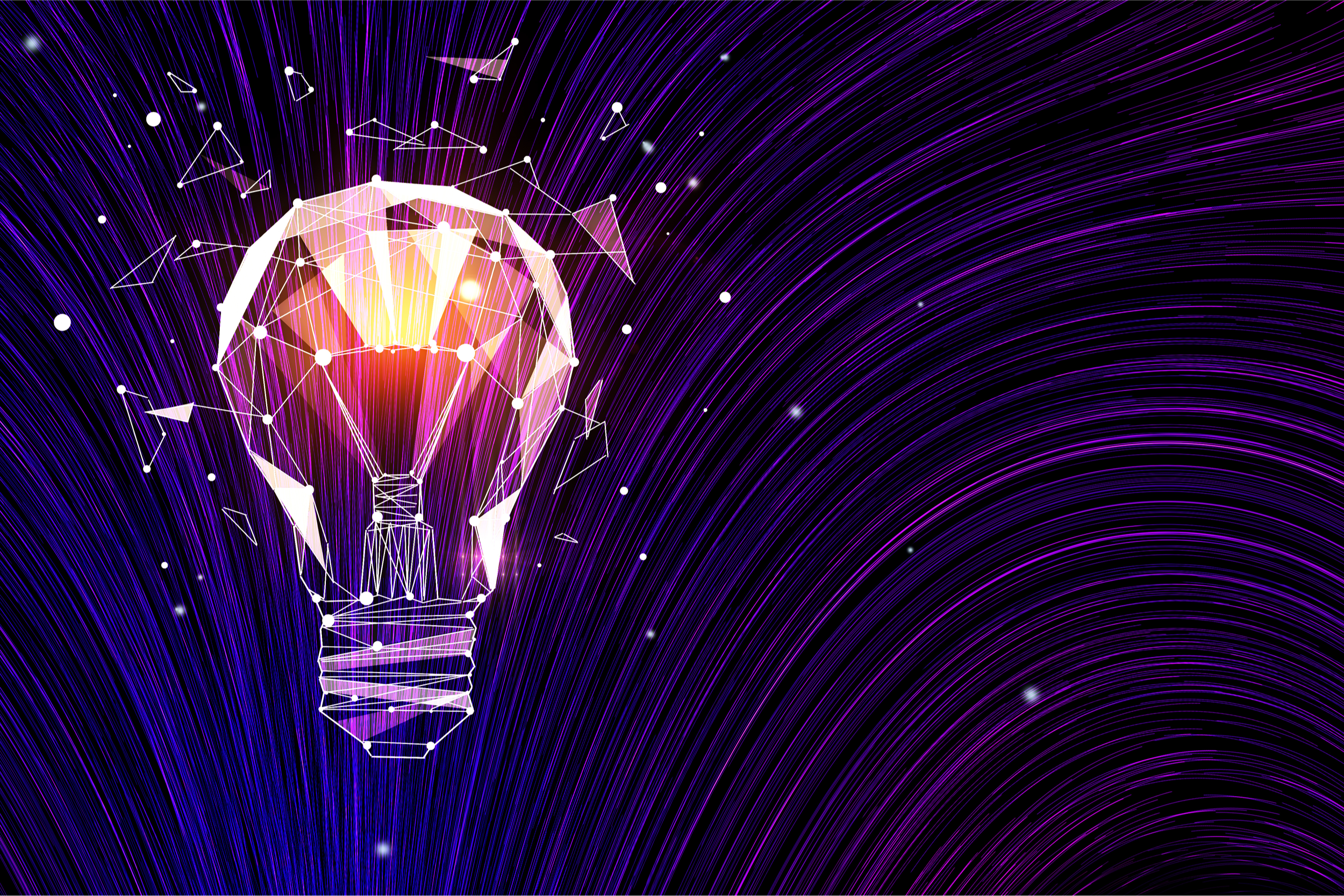 Ideas don’t come out of nowhere.

Eureka moments are really collisions of prior experiences hitting you all at once—or collisions of ideas between people in moments you least expect it. Steve Jobs talked often about how he engineered Apple to have a certain amount of serendipity, and frequently encouraged people to get out of their day-to-day routines to discuss new possibilities.

I have certainly found this to be true along my own journey as well.

In 2005, when I co-founded the company that invented Four Loko, the idea of combining alcohol and caffeine wasn’t really revolutionary. I had worked with reps that launched Red Bull in the Midwest. One of my gigs at the time was promoting nightclubs, and so I was familiar with the idea of combining caffeine and energy drinks with alcohol. Until eventually, after working a handful more jobs in the liquor space, I started to see the problem over and over again. People didn’t want to buy an entire bottle of vodka and a 6-pack of Red Bull and make their own Red Bull and vodka drinks. They wanted the combination of caffeine and alcohol pre-made, pre-mixed, ready to go.

Four Loko ended up being a massive success. But it had taken me years to see something that, in hindsight, seemed so obvious.

1. When you come up with an idea, set it aside, and notice how the idea starts to take shape in your subconscious.

You know you have a great idea when you can’t stop thinking about it.

Furthermore, you know it’s a great idea when your subconscious starts to notice “signs” all around you that validate your idea. You’ll find yourself at the grocery store and hear someone ask one of the workers, “Are you sure you don’t have anything like this, but organic? That’s what I’m looking for.” And that one sentence will validate for you, “Oh wow, there really is a market for this idea. People already want it, they just can’t find it.”

All these little things are signals you’re on the right path.

2. Write down as many ideas as you can. Build the muscle. Then pursue the ones that stick.

Coming up with great ideas is no different than running every day to build endurance.

The more you run, the further and faster you’re going to be able to go.

There was a phase in my life where I would write down five ideas per day. Big or small. Ridiculous or completely rational. Anything that struck me as even half-interesting, I would jot it down. Then, I’d set my list of ideas aside and pay attention to which ones I continued thinking about. Most of them, I never touched again. But a small handful kept nagging at me. Those ended up being the right ones to spend time on.

For example, one of our newest brands is called SolSet, and it’s an elevated hard seltzer—with electrolytes and vitamins mixed with alcohol. The idea came from, again, a collision of previous experiences. I had learned a lot building Four Loko into big brand, and I have also learned a lot about better-for-you products building Koia, which is a ready-to-drink, plant-based protein smoothie company.

3. Gather as much information and feedback as you can, as fast as you can.

Again, the best ideas don’t come out of nowhere.

They also don’t happen in a vacuum.

Oftentimes, the seedling of an idea is enough to get you excited enough to start, but it’s far from the end result. Just take a look at any high-growth startup. In Uber’s earliest days, they thought the ideal version of their product would be to own a fleet of black cars and hire drivers to drive around picking people up. That was enough to get the founders started, but very quickly they learned, “This isn’t going to work. We need more drivers, and we don’t want to own all these cars outright. We need to create a marketplace to connect riders with drivers instead.”

Which is why so much of innovation is about shortening your feedback loops and iterating.

Get your seed of an idea out. Talk about it with friends, family members, and people you trust and whose opinions you respect. Break it apart. Turn it upside down. Then, try to get a customer. See what they think of it. Pay attention to where they have trouble. Improve it. Get a second customer. Repeat. And so on.

Most companies take years to build, and that’s because it takes that much time to improve in all the ways your customers expect.

So, there’s no such thing as “having the perfect idea” and then just being done.

Innovation is a never-ending journey.