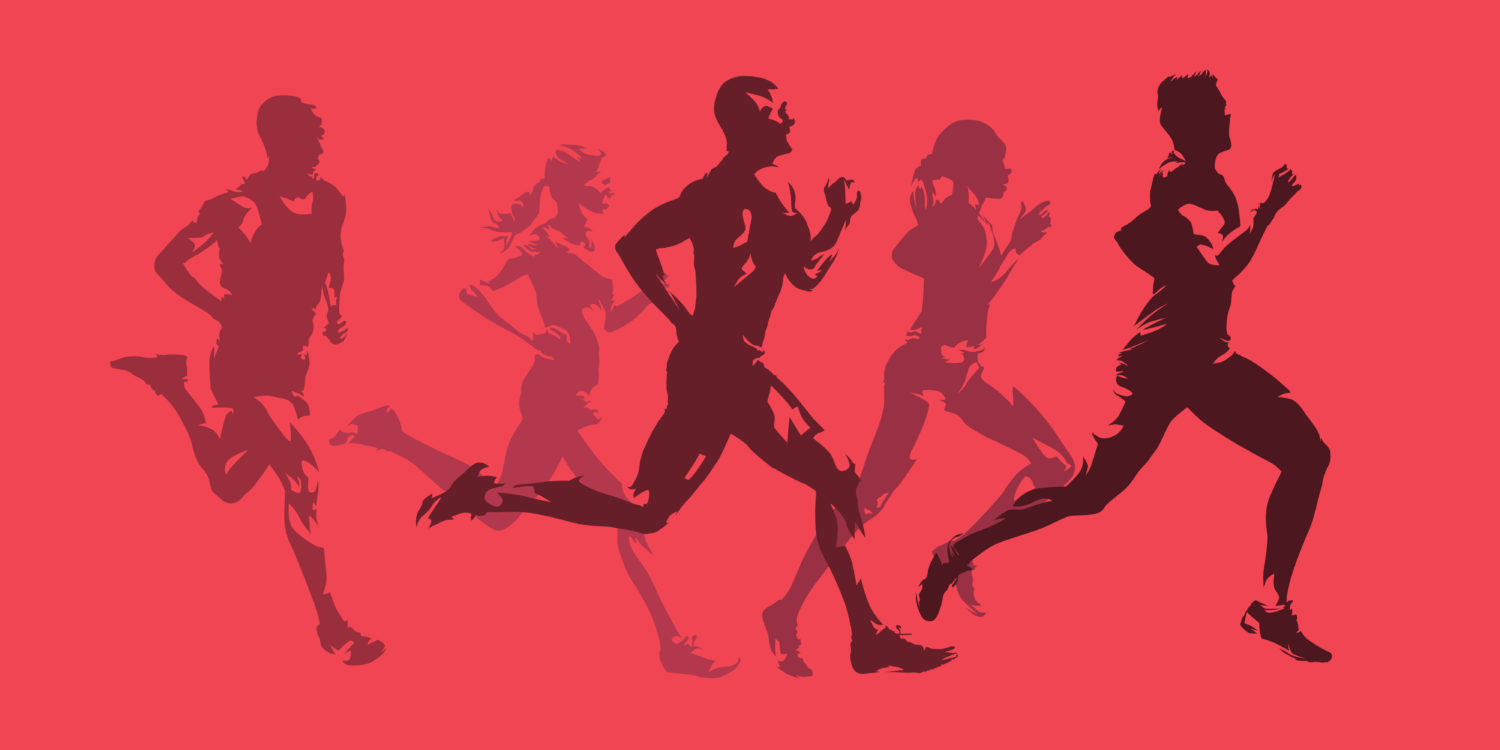 School and I didn’t get along. I went to a Catholic primary school in a working-class neighbourhood of north Toronto called Humberlea, by Weston and Wilson.

I wasn’t a bad kid, exactly. I just talked a lot in class. I spent a lot of time in the office, with the secretary. They literally had a desk there for me.

I got my revenge on school by not doing my work. Then came grade eight, and some of my friends ended up at the collegiate-stream high school, while I could only get into Boylen Secondary. That was a tough school in a tough area—Jane and Falstaff. Street gangs were a problem. Twice that year I got my rear kicked. The first time was a fight with a boy who was bigger than me. He beat me up pretty good. And the second one was with a girl who was bigger than me—and she beat me up pretty good.

My sisters figured I needed something to build up my confidence. One of them had a boyfriend, Vito, who suggested that I work with him, so that he could keep an eye on me. Vito worked at Yorkdale mall’s newest clothing store—a place called Club Monaco.

Club Monaco was where I discovered something about myself.

For my first day at the job I arrived early. The place was busy, and at some point a young woman came up to me and asked me for advice. Did I think the top she was wearing was too big? I saw something in her eyes when she asked me. Respect. To her, I wasn’t just a nervous 14-year-old boy on his first day on the job. Instead, I was a representative of the coolest store in the mall.

I told her I thought the top she wore would look even better in a size down, and could I get that for her? Moments later I returned with the same blouse in small. Moments after that I was finding Vito to have him help me ring in the sale.

What I discovered about myself was this: I really liked people.

Talking to people. Being around people. Helping people figure out what they liked, or didn’t. Selling to people. Huh, I thought. That’s interesting. I am good at something.

In school, my sociability had always landed me in trouble. But at Club Monaco, my ability to talk to people was an enormous asset. I quickly became one of the store’s top-selling employees.

So here’s the question I want you to think about: Why?

Why was I working so hard at Club Monaco? And why wasn’t I working hard at school?

For me, and, I think, most people, it all came down to the why.

I was working hard at Club Monaco because it directly benefitted me in about fifteen different ways. First, it made me money. But it wasn’t just that.

What was important at Club Monaco was that I could see a direct correlation between the effort that I put into working there, and my wellbeing in life. I couldn’t see that at school.

If you’re not doing as well as you think you should be doing; If your friends are succeeding in life and passing you by while you’re living paycheck to paycheck; It’s not because you’re a failure, or not smart enough, or lack the self-discipline to excel.

It’s much more likely that you just haven’t found your why — The reason that explains to you why you should work, why you should make an effort, why you should spend all the best parts about you — your charm, creativity, effort, discipline and resourcefulness — and apply it to the task at hand.

Finding your why is pretty easy, once you know how to look.

First, I want you to think about the last time you worked hard.

Step two: Ask yourself why you felt that way. Be honest with yourself. If your why comes down to money, I say, good for you. Get out there and figure out a job that brings you more money, the harder you work.

Others may have found their why working for a political campaign or a charitable drive. Perhaps their why involves participating in a cause, a movement that is bigger than them.

Still, others may have found their why when they did something nice for someone else. Helping people may be your why—and so you should look for jobs that allow you to nurture and care, such as in the health care field.

Good things happen to those whose work aligns with their motivation. I found my why, and it made all the difference.