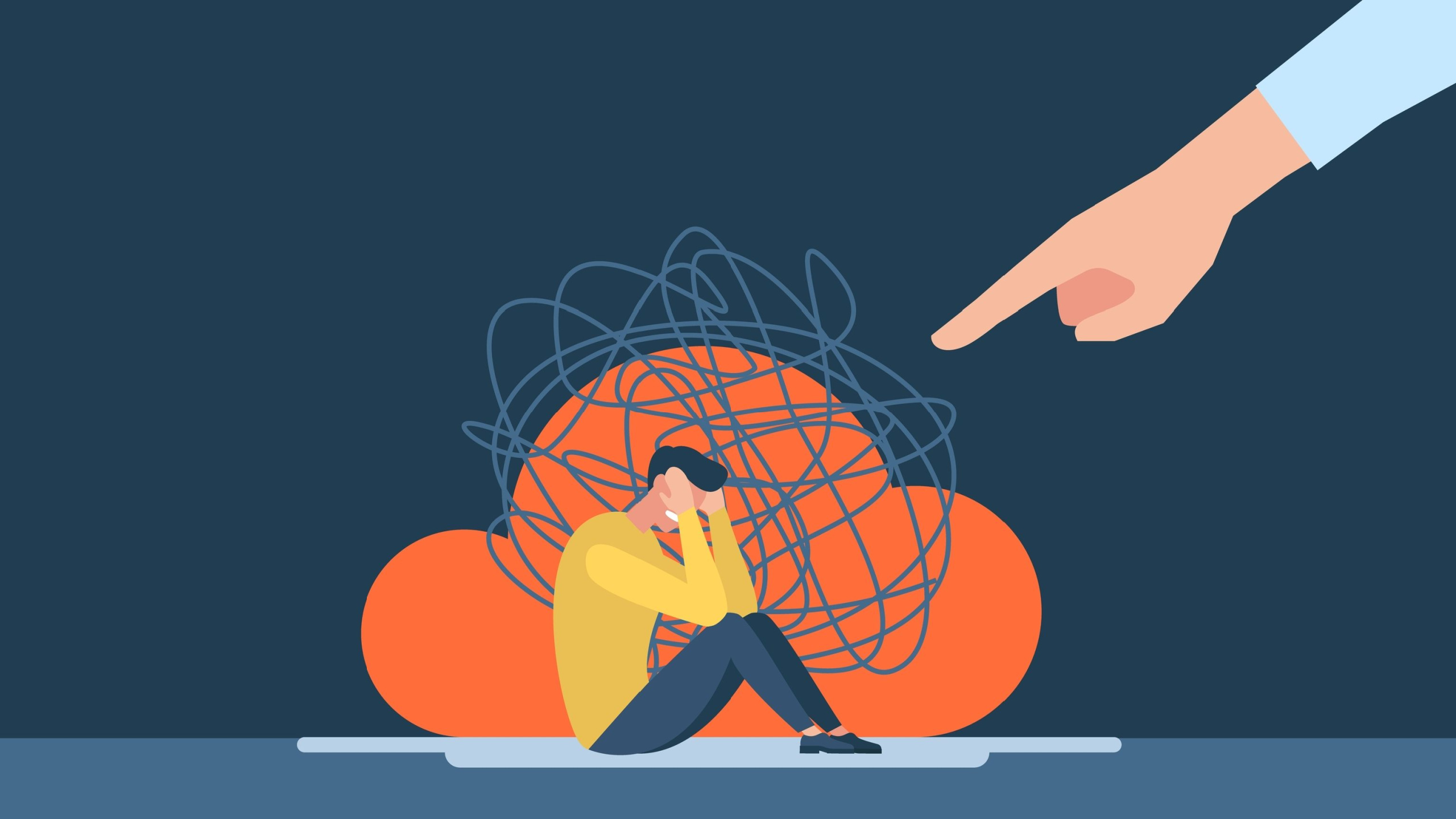 Our key strengths are self-motivation, ambition, and charisma, but these can often come off as intimidation, arrogance, and bullying. I know it firsthand. Early on at my company, Upscribe, I hired the wrong kinds of people and said some borderline mean things when expressing frustration over the quality of their work.

Was the responsibility all theirs? Absolutely not. The work was substandard, but it had just as much to do with my hiring and failure to understand my triggers.

I regret the way the situation played out. But all we can control is our own behavior—and in the aftermath, I’m doing the work to make my side more constructive.

What I’ve learned about counteracting the founder-bully mentality is especially relevant to early-stage companies. We started out as a bootstrapped company, and when we eventually raised venture capital, I was so exhausted that I made some careless mistakes.

The path can be smoother, but you have to identify pitfalls in advance.

1. Hire experienced people early. Upon making that transition from bootstrapped to venture-backed, I had the opportunity to grow my team. I paid up for the areas I didn’t know—technical- and product-oriented roles—but I didn’t invest as much in areas I was comfortable with, like go-to-market.

Because I hired junior people for the latter, they didn’t have the experience to make the right choices on their own. I had to step in and tell them that their actions were misdirected, and play a way too hands-on role in orienting them in the right direction. This is where tensions brewed, and where apologies later had to be made.

The lesson: In your company’s early days, hire for experience. Hire other people with a founder, hustler mentality. Once you’ve got those key pieces in place, you can hire people who need some coaching to get up to speed. Making the right hiring decisions mitigates tension before it begins.

2. Work with a coach/therapist to identify your triggers. “Triggers,” to use a popular modern term, are the kinds of mistakes that make you particularly upset. For example, some people can’t stand it when people show up late, even by a couple of minutes.

I’ve been triggered by little things like taking too long to respond to a sales email or misspelling a word in the response. On a surface level, it’s the error that bothers me. But it really stems from a deeper fear of shame or embarrassment that takes root in my personal experience growing up.

Working with a coach has let me identify these triggers and attribute them to personal sources. This is a kind of work it’s nearly impossible to do on your own. The outside perspective of a coach and/or therapist is essential, especially for founders, whose work lives are so high-pressure.

3. Pay attention to how you criticize. Part of the founder mentality is being hyper-self-critical. You wouldn’t aspire to such heights if you didn’t believe you could reach them, and reaching them means being better, smarter, more strategic than the rest of your field. Getting yourself to that place means being hyper-conscious of your weaknesses and hyper-committed to improving them.

Criticizing others in the same way, with the same intensity, usually comes off as intimidation. There’s an inherent power dynamic when delivering feedback. As a founder, you have to be sensitive to the fact that feedback delivered poorly is belittling. Approach feedback as a meeting of equals, a core element of the collaborative process.

4. Praise more. The flip side of being hypercritical is being stingy with praise. Most of us find it difficult to take a compliment, not wanting to take a strength for granted for fear of losing it.

But giving too little praise is like watering a plant too infrequently. Sure, you want your team to be resilient, but praise is one of the central ingredients in purposeful work. At Upscribe, we’re working to make it a cultural centerpiece, having meetings at the beginning of each week where we call out one personal highlight, one professional highlight, and express appreciation for another member of our team.

Ultimately, a lot of it comes down to me. I sit at the tip of the pyramid, and my actions set the tone for the rest of the organization. I absolutely believe that founders should be intense, motivated standard-setters for the rest of the team. There’s a fine line between motivation and intimidation. Strong leadership is about learning to walk the line.