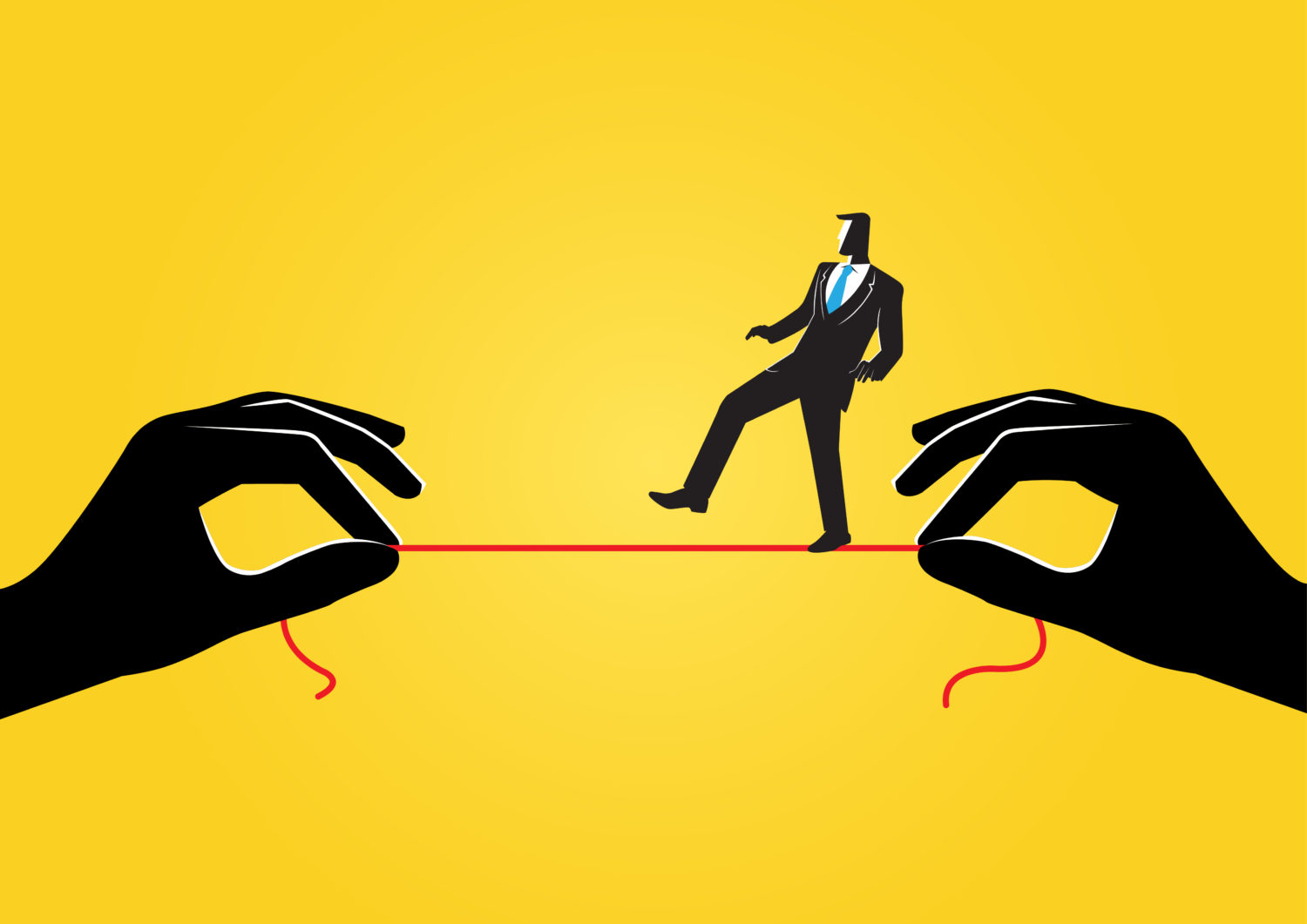 Founders have this idea that entrepreneurship is glamorous—that they’ll be chillin’ at Soho House, and invited to only the swankiest parties.

They fantasize about the glory of creating a product or service that improves society, the freedom of being their own bosses, and the luxury making their own salaries. It all seems exciting and sexy.

But the truth is, founding a company is a path rife with challenges and obstacles at every turn.

When I founded my wellness company, Four Sigmatic, I certainly encountered my fair share of challenges—from financial woes to interpersonal struggles. And I’m in good company. Even today’s most famous entrepreneurs, like Jeff Bezos, once operated out of their mom’s garage.

But if you can handle the tough times—and, trust, there’ll be plenty—you just might make it.

If your company makes a lot of money, your business must be a resounding success, right?

Take Nike for example. Everyone sees it as one of the most successful companies in history.

But in his book Shoe Dog, founder Phil Knight details how for the first few decades of its existence, Nike was always on the brink of bankruptcy. This was despite the fact that they consistently doubled the size of the company every year and had consistent revenue growth.

From the eyes of the consumer, they were killing it. But internally, there were decades of chaos.

For up to 20 years, Nike faced one of the most common disaster founders experience—running out of cash. Cash forecast and cash flow management are the most important thing you need to get a handle on—especially for early-stage companies that grow really quickly.

I know cash flow struggles all too well. My company began as a small team of close friends in Finland. But when we moved to the U.S., we didn’t have any institutional venture capital funding. So even though we were profitable, due to the timeframe of manufacturing consumer packaged goods, we were always scrapping money for the next production run. I wasn’t even able to pay myself a salary for the first two and a half years.

And I know I’m not the only founder who’s had to make similar sacrifices.

Even if you have a handle on cash flow, unexpected lawsuits can suddenly eat a lot more money than you expected. Even small companies get sued in class action lawsuits because they don’t understand the FDA, FTC, and copyright laws.

If you don’t have a grip on money in, money out, bankruptcy could be around the corner.

Most cash problems come from a fundamental problem with the business—like selling a product or service no one has any need for.

It may sound obvious that you should make a product people actually want to buy, but sometimes founders are so infatuated with their idea that get ahead of themselves. They spend all their money only to discover too late that it’s not what the market wants.

I always say: test with ponies, ride with stallions. In other words, figure out how to spend as little money as possible to test your product on a small scale. If you’re selling kombucha, sample it at the farmer’s market and see if people respond.

You have to test multiple ponies before you know you have a stallion. When you know it’s a hit, that’s when you start investing money and doing A/B testing online. Eventually, you can get your product on the shelf.

It takes patience, but it’s essential to get it right before you go broke.

Your company is your team—so it’s crucial to have the right folks on board.

There are a few tough problems can arise the folks on your team. It could be that the people you hired aren’t the right cultural fit, or that they’re in the wrong position. It might be that they just aren’t getting the job done, or (and let’s hope this never happens to you) they’re engaged in fraud. Finally, they might leave. Some of these issues are bigger problems than others, but all of them impact your company culture.

I’ve had my own team issues at Four Sigmatic, and they’re never easy.

When we first moved from Europe to the US, not everyone from the original team was a good fit in our new geographic context. I had to let go of some good friends, which was really difficult.

But ultimately, it’s better to make the tough people decisions sooner rather than later. So hire slow and fire fast. Otherwise, you might find yourself in deep water.

The key is, don’t jump into founding a company because you have a fun idea and it seems glamorous—entrepreneurship is no walk in the park. But if you’re aware of these common challenges up front, and have the patience to persevere when things inevitably get tough, you’ll have a much better chance of building something truly worthwhile.