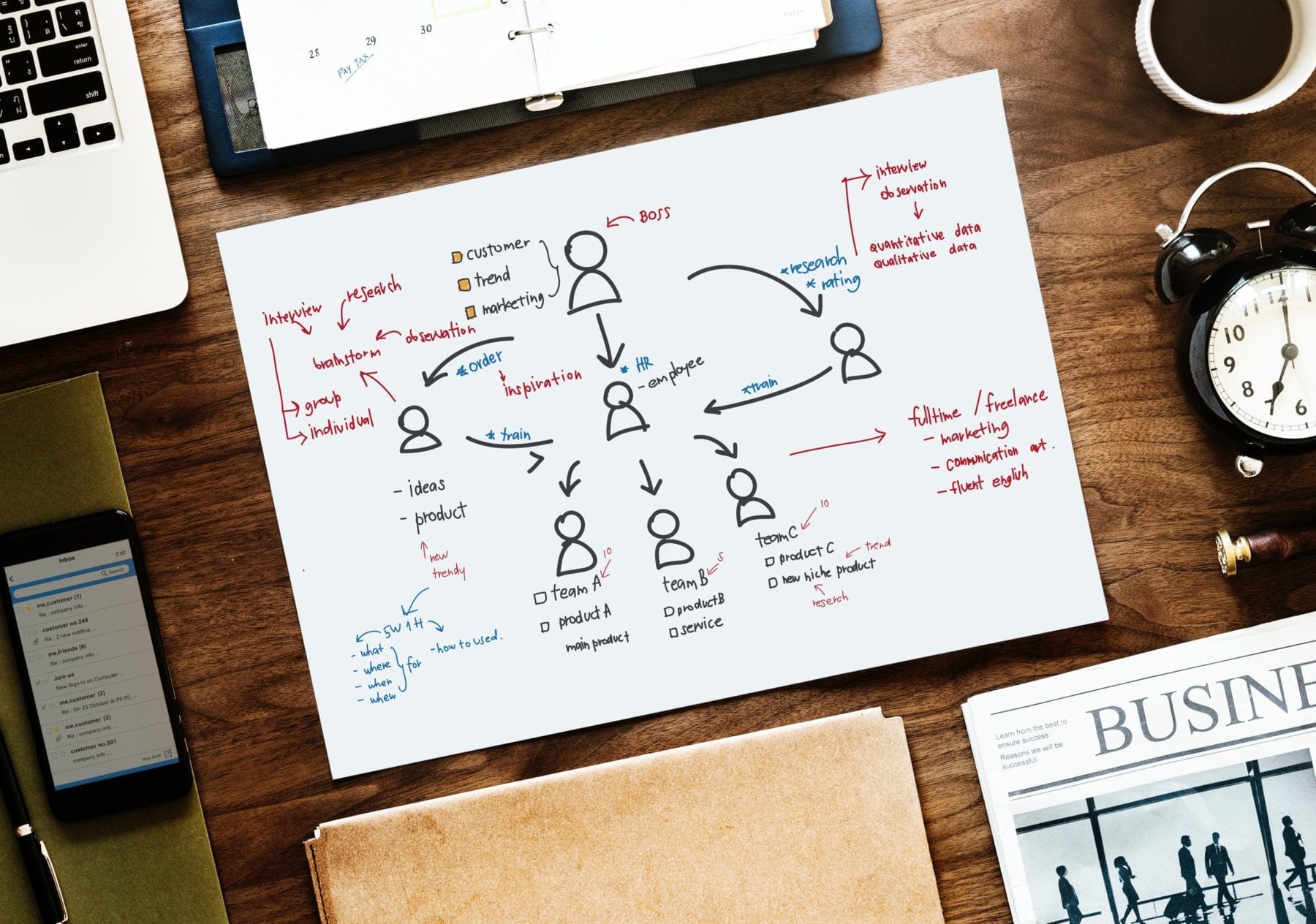 Not long ago, I was having a back-and-forth over coffee with Nicolas Cole at Soho House Chicago.

It had been an unnecessarily busy afternoon from a work standpoint, considering it was the day before Thanksgiving. The coffee cooled down just enough to start drinking right as we both shut our laptops out of exhaustion.

We chatted as we always do—hopping around between random ideas for Digital Press, talking hip-hop and eventually landing at writing after one of us said (inevitably), “That’d make for a great article.”

“What’s the most important thing you learned as a writer about getting people to read your pieces?” I asked, somewhat out of the blue.

I tend to ask Cole questions like this during our ‘shoot-the-shit’ sessions. Considering he’s got 50M+ views on his content and I have, well, 48 million less than that, I feel slightly obligated to pick his brain a bit during down time.

He went on to explain for a while, but here it is in a nutshell:

“What you’re writing about doesn’t matter. Neither do the size or demographics of your target audience. What matters, is that your content is vulnerable—that it resonates with leaders on a personal level. It’s how you build trust.”

From a thought leadership lens, the exact same is true.

People are only going to read your content it if it’s something they can relate to, and that they can learn from.

Nobody cares about surface-level content—there’s plenty of it. So many “thought leaders” push out tons and tons of dry content trying to separate themselves as the industry authority that they completely miss the point.

If you’re not willing to get into the weeds, get personal, share insights you’ve learned from experience, you can’t—and never will—be a thought leader.

That’s what thought leadership is.

It’s sharing what you know.

It’s telling your personal story, your unique journey, the mistakes you’ve made, the lessons you’ve learned along the way. It’s sharing all of it and more in digestible bits of content and publishing that content on a regular basis.

And it’s doing it from a first person perspective.

First person means directly from you.

People want to hear from you directly.

They want to hear how you built your first company in 4 months when you were 26.

They want to hear about the time you launched a product and it tanked—and what you learned in the process that ultimately made the product successful.

They want to hear the stories, the details, the things that make someone go, “Ah, I understand.”

That’s what makes you a thought leader.

Then, whenever anyone looks into your space, and they read all of these personal insights you’ve shared from real experience in your industry, and it resonates because it’s vulnerable, and it’s relatable because it’s coming directly from you, they’re going to recognize you as the industry’s authority.

They’re going to see that, not only were you active in industry conversations, but you were adding value to those conversations—and starting new ones too. You weren’t a wannabe thought leader trying to sell people on anything or flaunt your expertise. You were sharing really important personal insights, for free.

Phony thought leaders spew out useless content at high volume trying to hypnotize readers with “disruptive” fluff and creatively designed content. But if it’s surface-level, and doesn’t offer the reader any value, no one is going to bat an eye.

Why should they? Put yourself in their shoes. What’s the point of wasting five precious minutes of your life consuming content that doesn’t leave any sort of impression on you?

The answer is as clear as day.

So many people continue to flood media with tons and tons of useless, , not-in-the-slightest-bit relatable content, asking, “Am I a thought leader yet?”

Listen: it’s not a or a title, you’re chasing after. It’s not about who can push out more content at a higher volume on a wider range of mediums in the shortest amount of time.

It’s about leading an industry through sharing what you know from the first-person on a regular basis.

That’s what gains trust, shows you’re active, and ultimately what will get you recognized as an undisputed authority in your space.