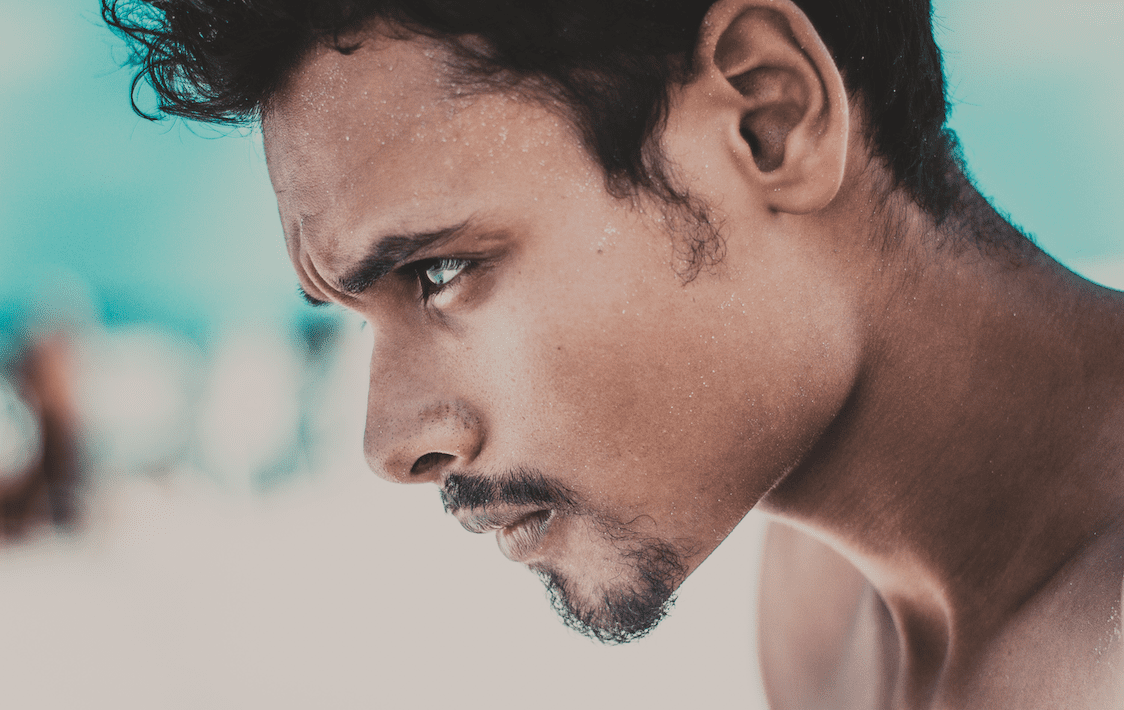 Their friends have different habits, live different lives, and somehow find themselves repeating the same words every New Year’s Eve: “This year is going to be different.”

The successful ones, on the other hand, spend a lot less time talking and a lot more time doing. They aren’t as concerned with the perception of being seen as successful, as much as they are worried about getting time to do the work they know needs to get done.

If you’re a Millennial, do you know if you’re on the path to success?

If you are, then you probably don’t do these 5 things (that friends do all the time):

1. You don’t keep your phone on you all day long.

Successful Millennials are not reachable all hours of the day.

They know their phones can be a tremendous distraction, and go to great lengths to protect their time and focus. Most successful Millennials have a habit of keeping their phone on silent and only checking it as needed. Others actually block out time in their days to respond to text messages and emails–and the rest of the time, do everything in their power to stay focused on the task at hand.

Unsuccessful Millennials, however, do the opposite. Their phones are always on, always chiming, always interrupting their lives–and as a result, nothing ever gets done.

2. You don’t agree to more than 1 spontaneous event per week (if that).

People that are on the path to success have a cadence to their lives.

Unsuccessful Millennials do the opposite. They let life tell them where to go next.

3. You don’t chase what sounds successful. You follow what you’re good at.

Millennials that achieve success early on tend to walk to the beat of their own drum.

As a result, they become masters of saying “No.” Even when lucrative opportunities present themselves, they say “No” because it doesn’t align with what they know they are best at–or wherever it is they want to go.

Unsuccessful Millennials tend to chase what sounds like the fastest road to success. They quickly forgo their original plans to follow someone else’s, with the hopes of achieving their desired end result, faster.

Unfortunately, things rarely go as planned. And what appeared to be a shortcut ended up being a disaster in disguise.

4. You don’t worry about the destination as much as you do the process.

Anyone can say, “I’m going to be rich one day.”

Successful Millennials, however, say that a whole lot less. They care far more about the process, the journey. They want to master their craft, their industry, their skills because they are genuinely curious about their own potential.

Their friends, on the other hand, get lost chasing the rewards–and never achieve real success as a result.

5. You don’t hang around people that aren’t positive influences.

Successful Millennials know that they are a reflection of the 5 people they spend the most time around.

Unsuccessful Millennials don’t have this sort of drive. They accept the circumstances they’re in–and complain their way through life.