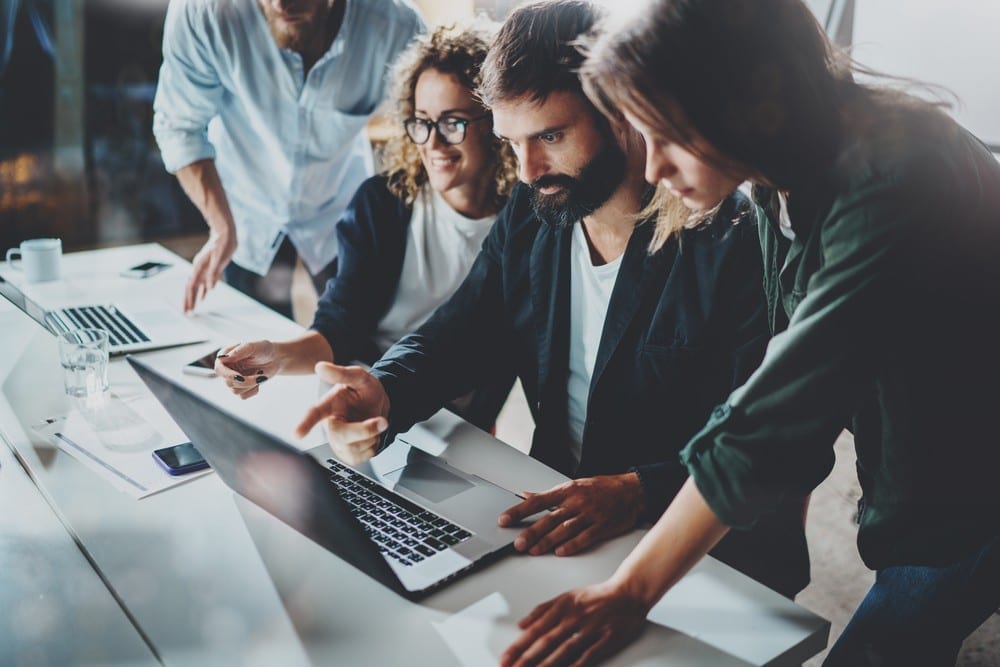 Most people appear focused and in control of their lives from day-to-day. But put any of them in stressful circumstances, and you’ll often see a very different reality.

Raise the stakes even higher (to a life or death situation), and you’ll notice a behavioral shift occurs.

People tend to jettison their personal feelings, grudges, or opinions in order to concentrate and work together as a team.

I experienced this firsthand during a motorcycle rally I went on with friends in Africa. Our group split into two halves at one point: One group thought they could make it to the next town by dark, while the group I was in decided to stay put for the evening.

The group that set off miscalculated their timing, and while riding in the dark, one of our friends fell and hit his head hours from either town. He had some level of head trauma, though the full extent was unknown given the poor ability to communicate in the region.

Instead of debating and arguing over minor details, our group quickly came up with three solutions and began working towards each of them in parallel to maximize our chances of success.

Luckily, it turned out our friend wasn’t in any serious danger. But the experience made me think about why we all came together at that moment since stressful situations so often push people apart.

Here’s what I’ve been thinking about how to make teams operate efficiently since then:

When the stakes are higher than normal, everyone adapts and focuses.

I once heard someone say that you have two jobs at work. One is your actual role (the work you do every day), and the second job is making it look like you’re working.

That second job is related to your status at work and how you’re perceived by the group. But when the mission is important enough, that idea of status fades into the background. People put aside that type of thinking to focus on the mission.

Here’s a quote explaining this idea from The Laws of Human Nature by Robert Greene:

“The second factor is that almost all of us at some point in our lives have experienced moments of greater rationality. This often comes with what we shall call the maker’s mindset. We have a project to get done, perhaps with a deadline. The only emotion we can afford is excitement and energy. Other emotions simply make it impossible to concentrate. Because when we have to get results, we get exceptionally practical. We focus on the work — our mind calm, our ego not intruding. If people try to interrupt or infect us with emotions, we resent it.”

When you’re managing a team, this is the mode you want people to be in at all times. Yet it’s difficult to get people into that super-analytical and team-oriented mindset when the situation isn’t necessarily dire.

When you’re zoned in on the mission, you become a hot team.

A hot team is simply a diverse group of people that optimize for a mission they believe in.

In the Pulitzer Prize-winning book Soul of a New Machine, Tracy Kidder describes what’s called a “hot team.” Specifically, the one that was brought together at Data General to build a mini computer in the 80s. Kidder shows the team is made up of many young college graduates with little experience, but a huge desire to be a part of the team and work on something bigger than themselves. They know if they succeed in this project, they’ll be able to continue working on cutting-edge technology.

It was the type of situation with huge risks and potentially huge rewards — a Hail Mary.

It was a very small, fantastic group with all hands on deck. Everyone was extremely mission-focused in order to accomplish the goal.

It may not be life or death, but people on a hot team have the feeling that their actions from moment to moment will have a real impact. So they’re willing to put aside petty grievances to accomplish the mission.

To build this team, you have to find the right people.

The truth is, hot teams and do-or-die situations aren’t very common. Some people spend their entire careers trying to get onto these teams.

When you do go about building your team, I suggest you look for certain attributes. You want people who are hungry to be in a hot team situation. People who have experience but are still what I would call rising stars. Those young grads at Data General didn’t join that team, they “signed” up.

You’re looking for people who will be naturally aligned with the mission.

It has to be something the team believes in (like trying to save a friend’s life) because that makes it much easier to fall into an effective mode.

That combination of drive and alignment with the mission is what creates a hot team and allows them to perform at the highest level for long stretches. It’s not life or death, but it’s the closest you can come to simulating that feeling and action.