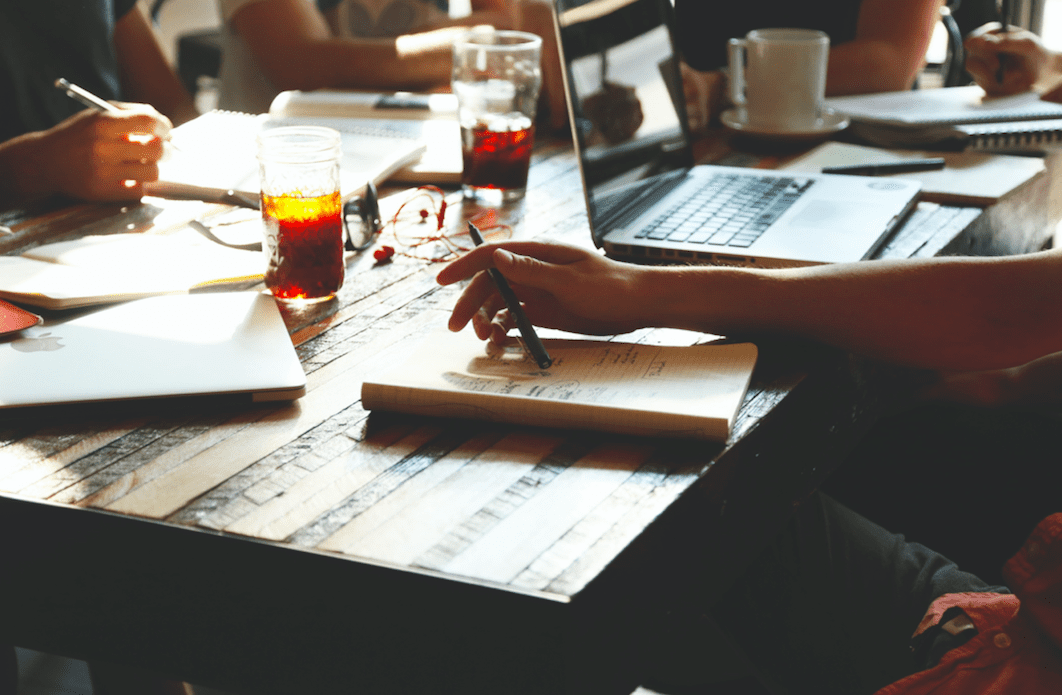 I believe we are experiencing a massive shift in how companies think about company culture.

Go back a few years, and it was all about novelties to draw top talent: big screen televisions, open work spaces, Ping-pong tables and baristas on payroll.

Go back a decade, and these things hadn’t yet permeated mainstream businesses and office spaces.

And go back two or three decades, and people would scoff at the idea of work being so intertwined with play.

But now we’re past the novelties. What people want out of their 40-hour work weeks goes so much deeper than “keg Fridays” and late-start Wednesdays.

What employees want is to be part of a team.

There are a handful of words that have been abused by today’s startup world.

“Let’s build an incredible team. We want people who want to be part of a game-changing team. You have to be a team player.”

Unfortunately, most people don’t know the first thing about building a team–in the sense that all parties truly want to represent the company they work for.

Being employed by a company, or regularly working with the same group of people, does not mean you’re actually part of a team.

In fact, that experience is much closer to eating at the same lunch table every day rather than showing up to practice with a collective of like-minded teammates.

Teams thrive off the idea that the collective is greater than the sum of all its parts.

Teams succeed when people learn how to bring out the best in one another.

And since we now live in a day and age where anyone can leverage technology to begin building a team, a business, a company, then expectations for what that means for parties involved is changing.

There are far more options for a person’s career today than ever before.

And with all those options comes a different way of making decisions.

The novelties have worn off, and today’s Millennials and Gen Z workforce members are looking for something much greater than just a paycheck and a cool office.

What they want is to be part of a team. They want to be emotionally involved. They want to feel ownership in the same way each player on a hockey team feels ownership–you’re responsible, and you’re expected to bring value to the collective.

If you want to build this sort of company culture, here’s the 1 golden rule you need to follow:

People want to know that their involvement matters.

Too often, employees are given too little credit. Especially young employees. Their lack of experience is seen as a setback instead of an opportunity.

But by treating them as “just another cog in the machine,” they begin to internalize those feelings–and next thing you know, you’ve got another “team” of lackluster players.

The same happens in sports, and in music. If the coach or conductor treats its players as objects who are there to simply perform a task, then that’s the culture you create.

But it’s the coaches and conductors that empower each member to know their value, and to nurture that value over time, that ends up building an unrivaled culture.

People want more out of life than just a paycheck.

And in this massive culture transition, it’s going to be the companies that understand how to treat each and every employee as a person worth nurturing that will ultimately become the most successful.