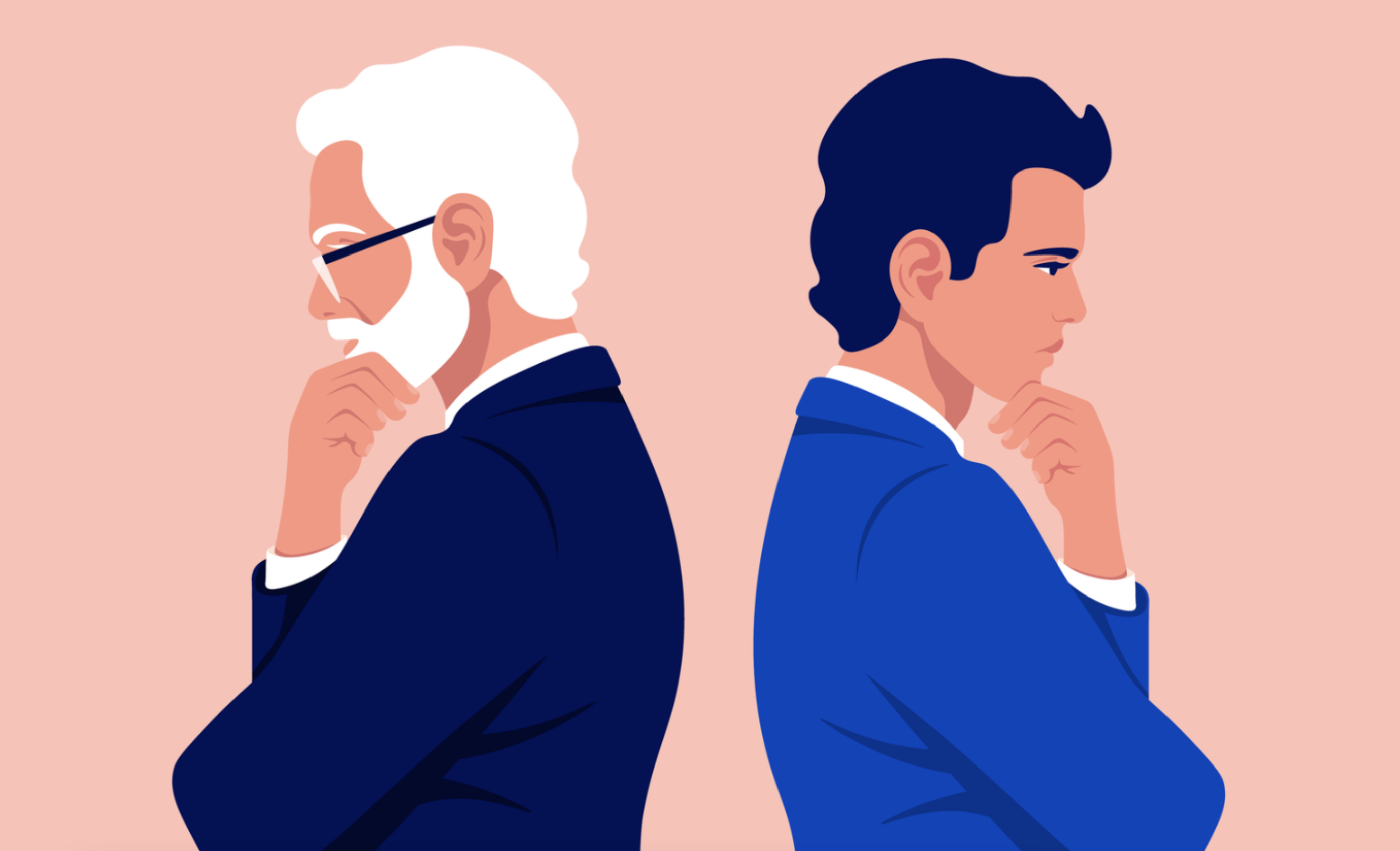 One of my favorite business frameworks is Jeff Bezos’ “Regret Minimization” framework.

In a nutshell, when debating within yourself as to whether or not you should do something, the question Bezos asks is, “At the end of my life, will I regret not having done this?” If the answer is no, well then it’s probably not worth doing. But if the answer is yes, or even “maybe,” then there’s your answer. For Bezos, the question was whether to leave his comfortable job working at a hedge fund to build Amazon. And the answer he came to was something to the effect of, “I could stay here and do very well, but I’ll always wonder what that business idea could have been.”

So, he minimized his regrets, left the firm, started Amazon, and here we are.

Amazon is now valued at $2 trillion.

When faced with a hard decision, developing a framework through which to make decisions is crucial.

Instead, what most people do is procrastinate. Or they avoid making the decision (which ironically is a decision in itself). But neither of these directions is helpful in moving the ball forward.

But remember: decision-making is a skill. It’s something that must be practiced and refined over time.

This “Regret Minimization” framework can be instrumental in helping you make big decisions in these core areas of your life.

It’s the big decisions that warrant the most time and attention.

In business, it’s never the “in the weeds” decisions that make the difference. It’s the moments where you have to either make a hard left or take a hard right. For example, there was a time in my own business, Hydros, where we got burned by a manufacturer that set us back another three or four years. It was a massive moment where the entire business came into question. “Is this worth pursuing? Should we call it quits here? There are other opportunities out there—maybe this business isn’t the right one?”

The thought process at the time, however, was that as difficult as things were, we saw a light at the end of the tunnel. The technology was coming together. Finding another manufacturer wasn’t rocket science, and we knew we could find one sooner or later. And aside from this one hiccup, nothing else about the business seemed off balance. So we stuck with it and made the decision to double down.

Now, a few years later, Hydros is growing faster than ever.

These moments in business are when you have to ask both logical and emotional questions. Logically, what’s happening? And emotionally, can you stick with it?

Trust your gut, but check the math with your head.

Life is full of emotional decisions.

Sometimes, these emotional decisions have to do with friends and family members. Other times, coworkers and business partners.

This “Regret Minimization” framework can be a helpful way of taking the emotion out of the equation for a second to see things a bit more distantly. It’s an opportunity to step into the mental space required to make the right long-term decisions. One where things aren’t as “charged.”

For example, in the heat of the moment, maybe you’re upset. But play that anger out a bit, and you’ll see clear as day that any decision made out of anger is likely to be one you’ll regret down the road. So, how do you minimize the regret? You have to minimize the anger, and figure out what’s underneath that anger and what needs to be addressed in order to move forward effectively.

How do you know you’re moving in “the right direction?”

Sometimes you don’t—and it helps to talk it through with other people.

More often than not, I’ve found large life decisions aren’t binary. They’re more multi-faceted. For example, let’s say you make a life decision, but once you’ve made that decision then things start getting rough. Should you stay in it? That’s where you might need to talk to other people who have clear heads, an outside perspective, and maybe a bit of insight from having gone through something similar themselves.

“Is this a speed bump, or a larger growing trend? Is there an abundance of opportunity? Or is this something that’s never going to work the way you want it to?”

When you seek to minimize your regrets, the answers tend to reveal themselves.