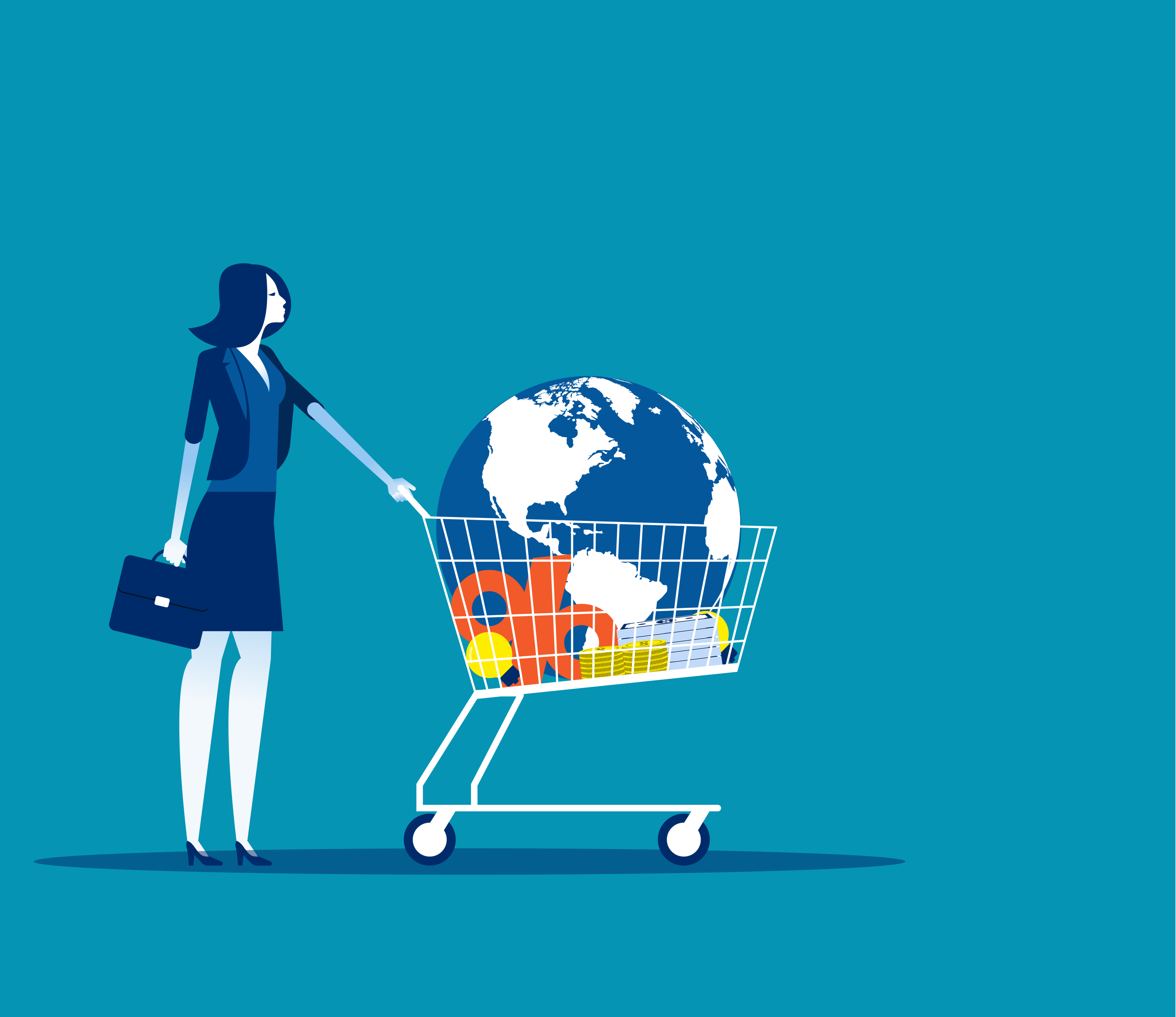 First, let’s be clear about something: The 1951-1980 average global temperature was 14 degrees Celsius. So when we talk about that average climbing by 1.5 degrees, 3 degrees, or 4 degrees or more, as researchers have been recently, we’re not talking 4 in 100, we’re talking about 4 in 14—about a 29 percent increase in the average global temperature.

The chances of us avoiding that 4-degrees-Celsius warming don’t look good. In 2018, heat-trapping gases hit record levels in the atmosphere. The most recent report from the American Meteorological Society tells us that “in 2018, the dominant greenhouse gases released into Earth’s atmosphere—carbon dioxide, methane and nitrous oxide—continued their increase. The annual global average carbon dioxide concentration at Earth’s surface was…the highest…in ice core records dating back 800,000 years.” The report also found that sea levels are at the highest ever recorded. So it wasn’t surprising that last month, July 2019, was the hottest month ever recorded on Earth. I’m afraid that record won’t last long.

It’s not as if we’re doing this in ignorance. Our default economics take for granted that we won’t avoid the worst outcomes of warming. Half of all fossil fuels ever used were burned in just the last 29 years, well within the era of established climate science. The world’s 33 biggest banks have poured almost two trillion dollars into new fossil fuels projects since 2016, the year after the Paris climate accords were signed. So let’s be clear about a second thing: The gases trapping that extra energy are a function of the human economy.

All this means that it’s checkmate for the climate, right?

And since that economy is enormously complex, wouldn’t restructuring it be difficult to the point of impossible?

Ultimately, the economy is just us—people, the stuff we use, eat and drink every day, our methods of making those things and the energy that powers it all. That’s it. There is no requirement for any of that to run on fossil fuels, deforestation, dangerous chemicals or any other risky practices.

And yet, all of us alive today were born into a world where things like fossil fuels and forest clear-cutting were standard practice. That world is our inherited norm. As a result, we go through our daily lives participating in and perpetuating this destructive economy. Now, confronted with a climate crisis, we have to ask ourselves, what’s the way out? Let’s start with basic principles.

Where does an economy take shape?

It emerges from where we allocate our resources—from what we invest in. Since we’re all swimming in the worldview of the legacy economy, we usually think nothing of simply dropping our savings into that vision of how the economy worked. “The financial news channel says I should buy an S&P 500 index fund? Click-click, done. What’s next today?”

We behave as if there’s no connection between how we allocate our resources and how the economy works. But in owning things like oil, gas, internal combustion engines and the banks that fund massive growth in fossil fuel development, we send the message that those things must be okay. But they are not okay.

Improbable though it may seem, we can change it all. We can update our image of what the economy is and how it can work. We can set up the economy to work indefinitely without us cooking ourselves, destroying our water and our topsoil, and causing the extinction of most other species. We can realize that economy simply by stopping doubling down on our dirty, legacy technologies and instead embracing innovation. We need merely to update our prior assumptions about how things can and should work, and then invest with that new understanding in mind. When considering an investment, look at the company’s sources of revenues. Is it getting paid to fix things, or is it getting paid to destroy us? You need to understand the company’s financial fundamentals as well, but that analysis should come second—after you determine how risky the company’s activities are to us all.

Like mathematician Cathy O’Neil said, “We’re not just predicting the future, we’re causing the future.” Allocating resources to the legacy economy by default is to march right past 4 degrees Celsius; investing in the next economy is the only way we won’t.

This article originally appeared on Worth.com.

Garvin Jabusch is chief investment officer of Green Alpha Advisors, an asset manager focused on investing in components of the emerging, connected, near future economy, including in solutions to climate change and other systemic risks. Prior to cofounding Green Alpha in 2007, he was director of forward sustainable investments and portfolio manager at Forward Management, LLC. Before that, he worked with strategic services at Morgan Stanley.