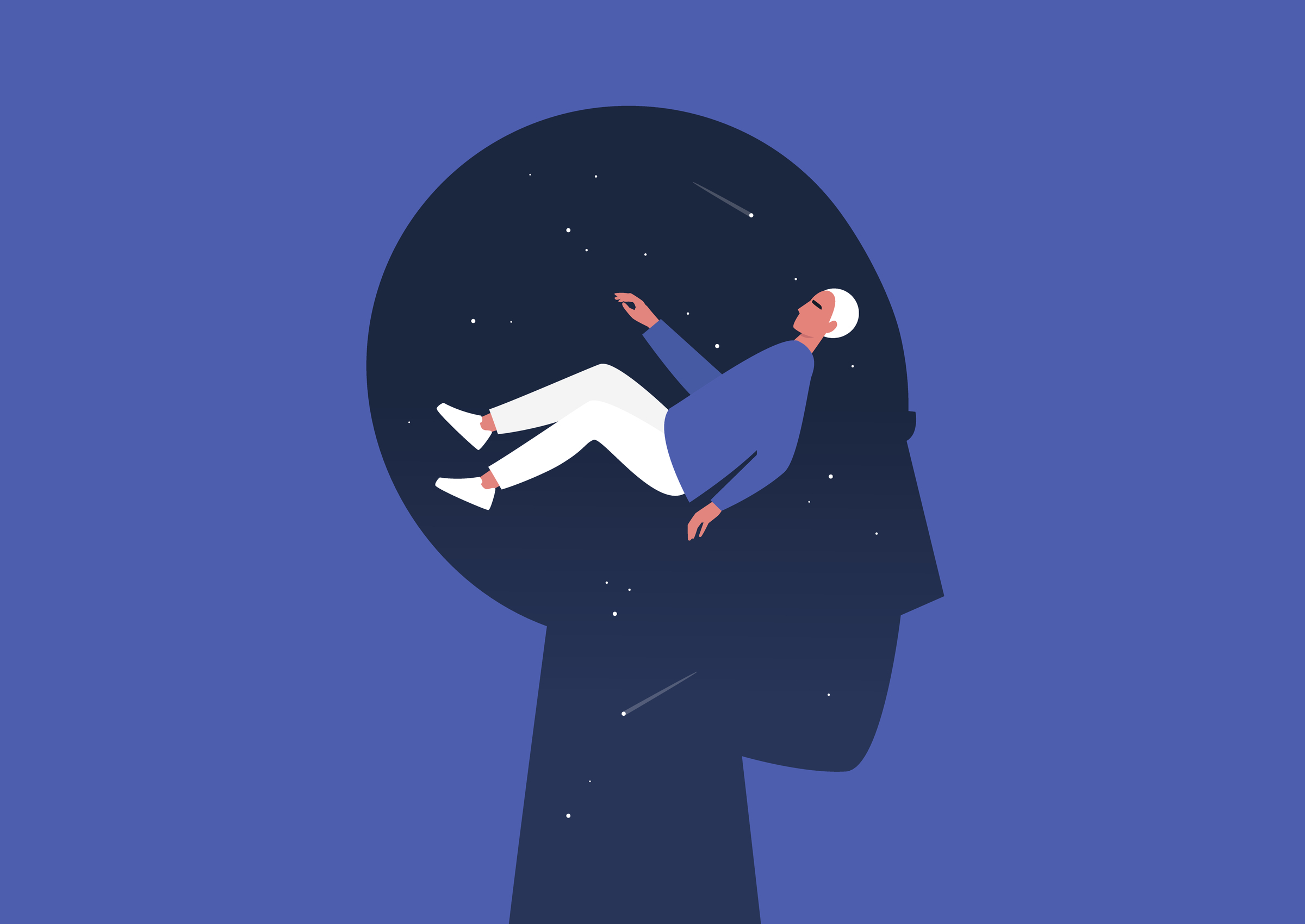 I have done Ayahuasca three times.

Five or ten years ago, saying that out in the open probably would have prompted a very different response than the one I typically receive today, which is, “Wow, that’s incredible. What was it like?” It has only been in the past decade that plant-based medicines and spiritual facilitations such as Ayahuasca journeys have started becoming socially acceptable. In fact, I see more and more entrepreneurs and business leaders prioritizing these types of experiences because they can be so transformative.

They certainly have been for me.

The three times I have done Ayahuasca were:

In 2014, when I was transitioning out of my first business. We started a business that changed the alcohol industry, called Four Loko. The business was a rocketship, but unfortunately, I had a very toxic relationship with my business partners at the time. I ended up being pushed out of the business and found myself going through a bit of an existential crisis. As I was exploring new business ideas, connecting with different types of people in my network, I ended up meeting someone who had recently done a facilitated psychedelic trip in Peru and told me how transformative it had been. He then introduced me to a group (that is now a very successful business in and of itself) called Entrepreneurs Awakening, that coordinated Ayahuasca Vision Quests in Peru for high-performance entrepreneurs.

In 2016, I participated in another ceremony in San Francisco. This experience was a lot less powerful, and also less meaningful, than the first. The very first time I did Ayuasca, I had followed a very strict diet and routine before going on the journey (per their recommendations). It was in Peru, in the Sacred Valley. It was run with a much higher level of intention. This second time, my takeaway at the end was essentially, “I’ve been working really hard recently and need to slow down a bit.” It was almost the same as a nice relaxing weekend vacation away.

Finally, in 2017, I had a pretty bad experience. This was my third time doing Ayahuasca, right outside of Los Angeles, primarily because it wasn’t run by professionals. It was just a guy and his wife who had done Ayahuasca a handful of times and then wanted to start facilitating experiences for others, and it just wasn’t even close to that first trip which was a very intentional, spiritual, and professionally run experience in Peru.

My takeaway from all these different journeys is that the way you approach Ayahuasca and other plant-based medicines is exceedingly important. Simply “doing” it isn’t what matters, as much as how you go about it and the way the experience is facilitated. And if you approach it the right way, you can learn a tremendous amount about yourself and the way you live your life.

Here’s why I believe Ayahuasca experiences are so powerful:

1. Many of us grow up in some sort of dysfunctional environment.

Whether it’s a dysfunctional family dynamic, addiction, an uncooperative or highly competitive environment, etc., all of us have wounds and traumas from the ways we are raised.

Using Ayahuasca, I ended up learning a lot about how I had gotten pretty good at shutting out “the bad stuff,” but I had never been aware of how those repression mechanisms also shut out a lot of “the good stuff” too. I hadn’t made myself more effective, just less emotional. And by being out of touch with my emotions, I was shutting out a lot of my life experience.

2. Men are often disconnected from their feminine nature.

I really saw this after I came back from Peru and interacted with my wife.

My wife is very emotionally in touch. She absorbs the energy of the room and can feel someone else’s pain. And for many years, I saw that as a quality I simply didn’t have, or thought, “That’s just how women are.” But after doing Ayahuasca, I realized we all have that potential—but men are often trained to disconnect from that feminine energy.

Instead, we’re told to “Toughen up.”

3. Work is great, but relationships are much more meaningful.

I have always taken pride in my work. I enjoy working hard and I like overcoming challenges.

But when I was in Peru, one thing I found myself thinking about a lot was my uncle. He passed away when he was just 33 years old, very young. During my first Ayahuasca journey, I “saw” him, and he told me, “Enjoy your kids, because I didn’t get to enjoy mine.” His sons were 12 and 10 when he passed. And when I came home, and I saw my family and my own kids, that’s all I could think about. I had two sons in 2014 (I have three now), and I really took that to heart.

My relationships with my wife and my kids needed to be priority number one.  But in a broader perspective, I started prioritizing relationships more than wins or short-term results.

4. Don’t minimize yourself. Your potential is infinite.

Finally, one of my biggest takeaways from doing Ayahuasca was how I had gotten used to minimizing myself and my accomplishments.

I’ve built a few successful companies. I’ve invested in a handful of others. And for many years, I often downplayed a lot of those experiences—whether it was because I didn’t want to make other people feel uncomfortable, or because I felt hesitant to really feel the weight of those accomplishments. Going back to the emotional repression piece, I think I often understood what I had done logically, but never allowed myself to feel it fully.

Doing Ayahuasca and going on that journey really showed me the power in connecting within yourself to the things you do, believe in, and care about. If you’re going to set out on a path, own it. Feel it. Don’t minimize it, disconnect from it, or downplay it.

Be your most authentic self, always.