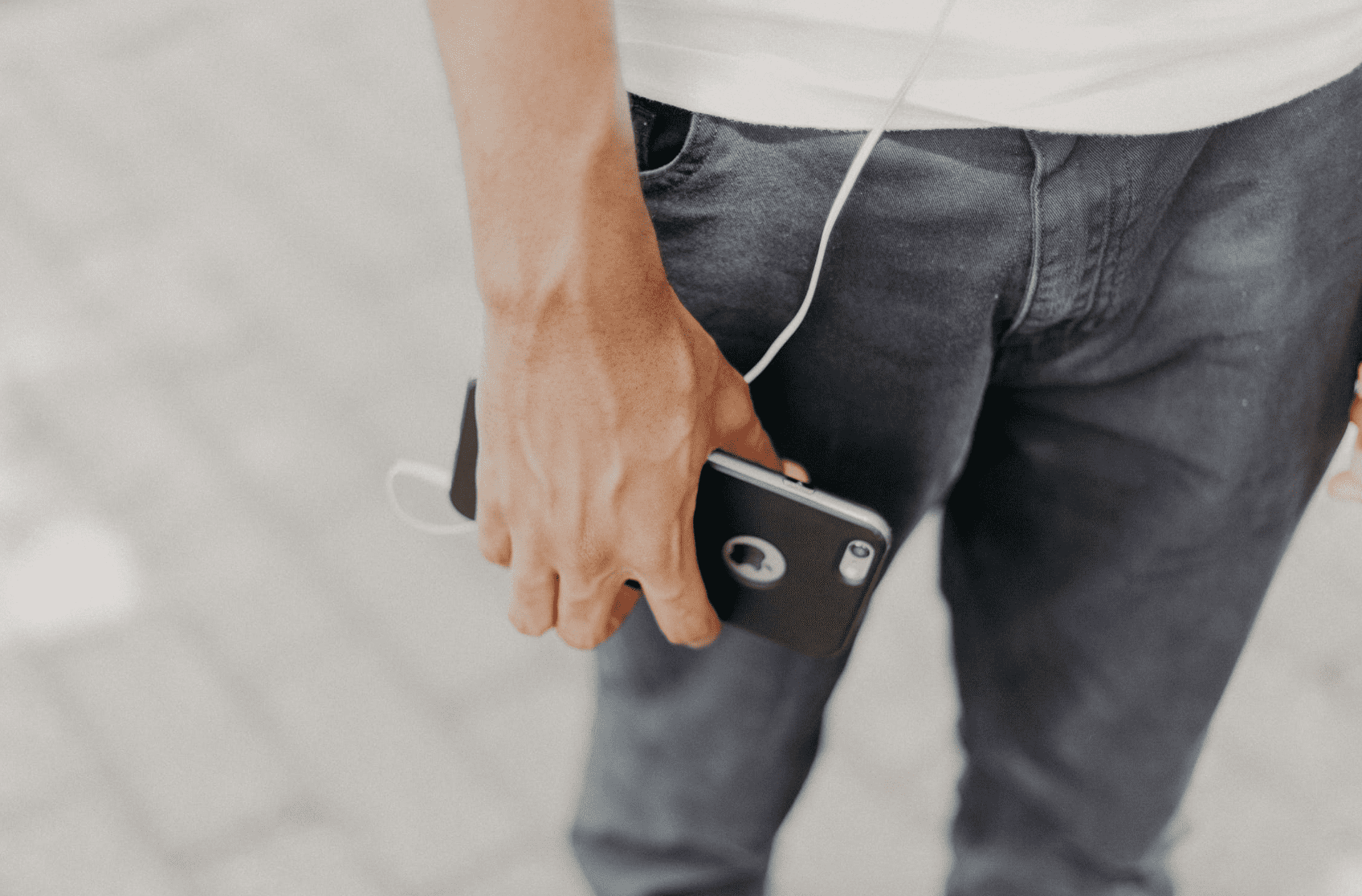 The other morning I woke to a bombardment of millennial tropes. They came from my timelines and news feeds, my inbox and the small square TV I was watching on the treadmill at the gym. Like little catapulted rocks.

I stepped off the treadmill. Something about the bombardment made me feel gross. First I thought it might just feel gross being generalized. I don’t presume myself above generalization. And I know that, as a straight white man, I’ve never been generalized in a way that’s actually dangerous or harmful. But to recognize in the moment when it’s happening to you — when you’re very clearly the subjectof it — is sort of like being groped by TSA agents at the airport. A part of you understands, but you can’t help find it offensive.

Especially when it seems ludicrous. For condemning the prospects of American cheese, millennials should be celebrated: there are better kinds of cheese.

This led to my second hypothesis: I was just fucking sick and tired of reading, hearing, and seeing “news” about all the different things members of my generation do or have done so incorrectly to damage humanity. Such stories dominate the front pages and opening segments of nearly all the media I consume. Our likeness has been co-opted by practitioners of bullshit, producers of substance-less stories, the journalistic equivalent of cheap potato chips — read too much, and you’ll feel like you’ve violated yourself.

Something needs to be done.

Iretired to my apartment, made my way to the roof, and sat with my legs dangling over Bay Street. I tried convincing myself it didn’t matter. All generations are labeled. And each generation’s label is feasted upon while it’s invogue. Marketers, columnists, shameless opportunists — they gorge until the carcass is clean. Perhaps because of the internet it feels worse this time, but the truth is, it’s simply our turn. We aren’t special.

I repeated this a number of times. Get over it, I told myself. Preoccupied by superficialities is no way to live — no matter how prevalent or persistent they might be.

Eventually, snap out of it I did. In truth it wasn’t hard, for it was one of those impossibly gorgeous San Francisco fall nights when the sky is clear and the horizon’s ringed with color and the lights in the apartments on Pac Heights look like strung candles and it’s all beautiful enough to make you forget that you’re serving up a mortgage payment each month to live here. It was something to behold, our city on the lip of a continent. I drifted and began to feel as if I was living “in the moment,” as the olds say. (Not a cell phone in sight!) Naturally, I opened Instagram to document it.

And that’s when I saw it: a picture, taken November 29, 2016, of the paradoxically seraphic Tomi Lahren seated across Trevor Noah on the blue-lit stage of The Daily Show set. In the picture, Lahren’s face is confident and calm, oblivious to irony; Noah’s is flexed in dismay. Captioned below the picture, meanwhile, is the infamous quote:

Reading the quote catalyzed what I’ve since identified as a crisis of identity. The grossness I’d felt earlier re-emerged and curdled now into something worse: shame. It compelled me to open up Google and find the article Fox News had referenced in its segment that morning. The one about killing cheese.

Now it seemed clear. Our generation is complicit in something unprecedented — something more terrible than the transgressions of generations past, something deserving of caricaturization, scapegoating.

Only, that complicity doesn’t stem from some innate inadequacy, laziness, entitlement. It stems from actual complicity. We substantiate our fetishization.

We take part in it.

Here’s the thing: labels are powerful. They can be used for more than generalization; they can empower. That’s why so many of us — me included — took to calling ourselves millennials when it became cool to do so ten or whatever years ago.

Yet, labels can also be weaponized. And weaponized, they do less to define or embolden thanlimit, degrade. Incite violence. Stoke anger. That’s exactly the aim of so much clickbait written about millennials today — the violence and anger-stoking is part of what sells (just ask The Washington Post, who two years ago blamed millennials for electing Donald Trump) — and it was the aim of Lahren’s statement that night, too, only she tried weaponizing her obliviousness to the power of labels as a feature of our own. Dumb idea. Poor execution. But the intent was the same.

A few days have passed since my crisis on the roof. I’ve had some time to calm down. I know that Tomi Lahren doesn’t speak for or represent our entire generation. Millennials as a group are not categorically dumb or self-obsessed or invested in propagating the cartoonish ways we’re perceived. Some of us are, evidently, but those are not defining features of the demographic. I’ve realized that. I no longer feel shame.

But here’s what I do believe — even more fervently now.

“Millennial” as a term has not only been co-opted; it’s become a hand grenade. As Lahren evidenced, when used incorrectly, it can blow up in your face. But as countless others have proven, when it lands, it creates a certain spectacle, and in the process continues a kind of ideological and generational warfare.

That’s why, heading into the new year, I will no longer willingly enable marketers or writers of any sort to use my millennial likeness to get attention. I will no longer read articles which promise to unveil secrets about me or my generation or which explain why we’re so fucked up. I will change the channel when analysts on Fox or CNN or wherever start jabbering about our quirky millennial propensities. And I will more purposefully champion articles like this one by Michael Hobbes in Highline which illuminate the bullshit for what it is.

Now, I’m not naive. Will my self-righteousness change anything? No. Am I taking this too seriously? Yes. Will marketers, writers, or grumpy old people on Facebook or Fox stop using “millennials” as a term of disparagement? Of course not. The bombardments will continue.

Yet, even so, I plan to stay loyal to my protest. Because those who weaponize labels are complicit in furthering the worst idiot science — that which is not only meaningless or annoying, but that damages our integrity and intelligence.