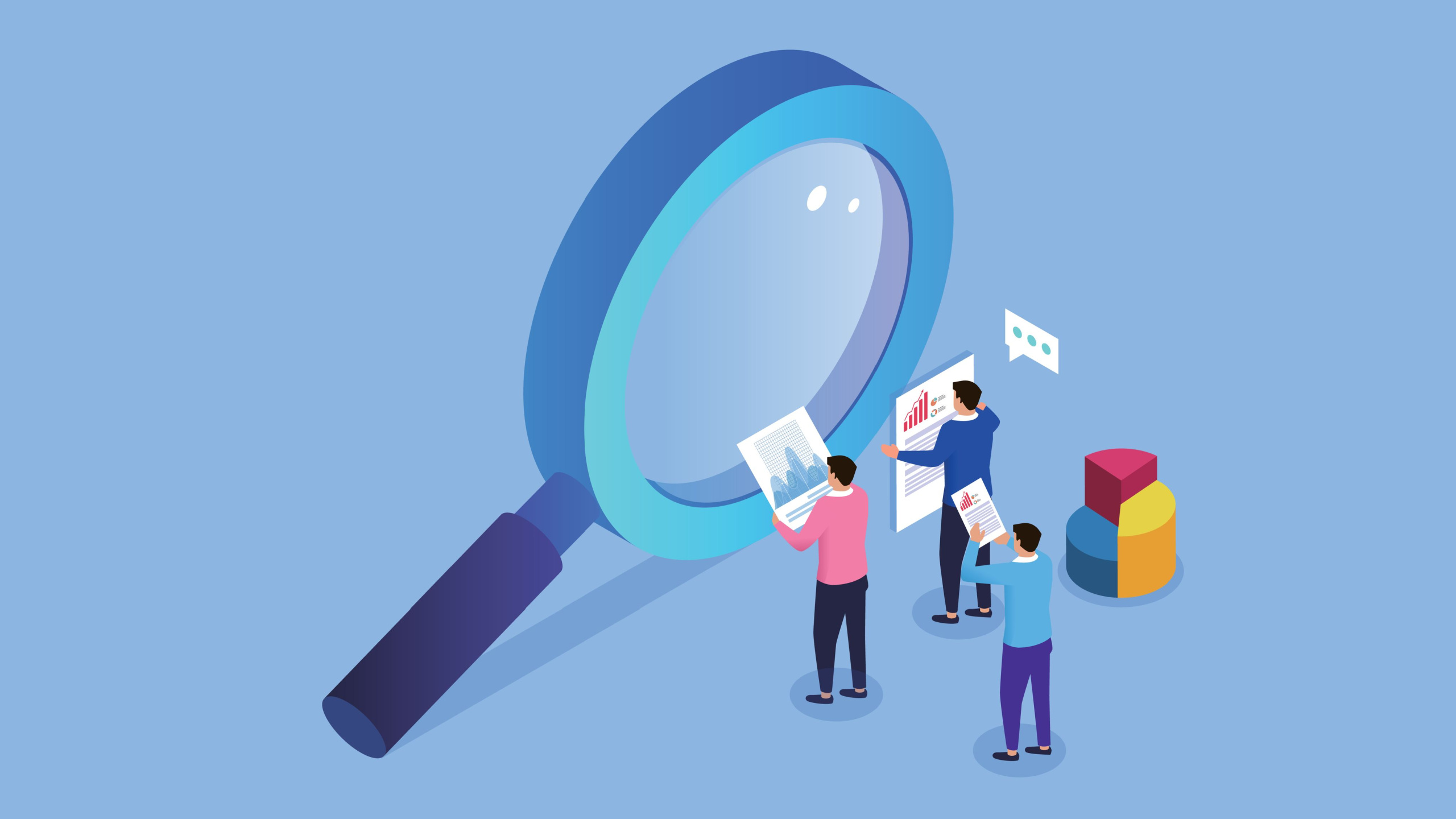 Pharmacy Benefit Managers (PBMs) have had it too good for too long.

If you’ve never heard of PBMs, that’s not an accident—they sit between pharmacies, prescription drug manufacturers, and health plan sponsors (e.g., large employers who offer health insurance to their whole workforce). From this middleman position, PBMs have a lot of power. They:

If that sounds wrong to you, you’re not alone. 83% of Americans feel the same, including nearly identical portions of Republicans, Democrats, and independents.

Here are the 3 main drivers of new PBM transparency:

The more you learn about PBMs, the more their practices seem conflicted at best (at worst, corrupt). Pressure from these three key segments has begun to move the needle. I imagine that, going forward, we’ll start to see much stricter transparency requirements for PBMs—and hopefully, more cost savings for average Americans.