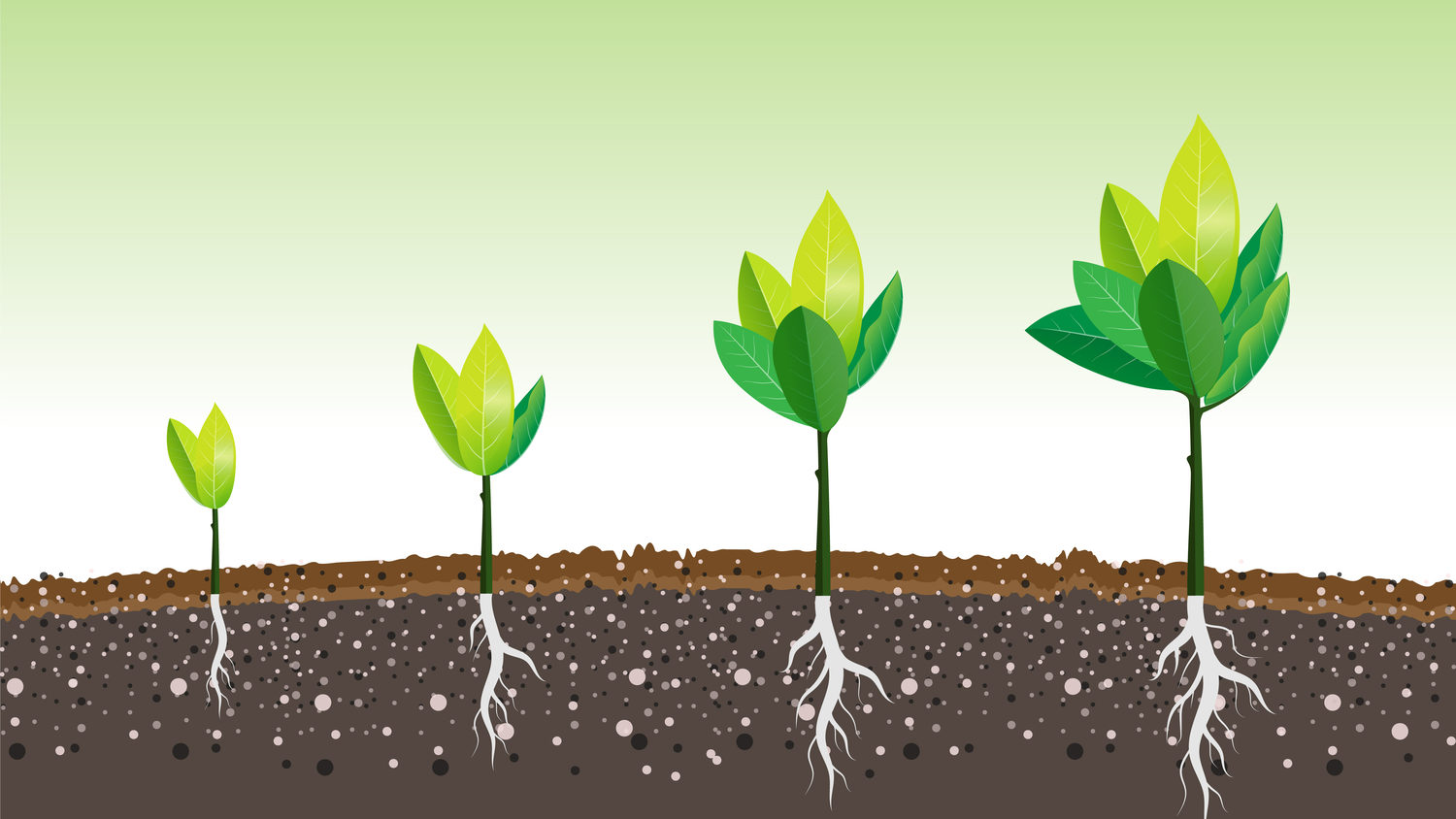 For the last decade, VCs have been driving a culture of short-term growth at any cost. Essentially, they look at your company like a lottery ticket, just hoping to win big and cash out.

A successful entrepreneur and investor once told me he would never, ever consider taking venture capital again.

He was so embittered by the power dynamics, politics, and games played with his company when he worked with VCs that he had soured on the concept altogether.

It’s an increasingly common story told only in whispers between entrepreneurs: “Don’t take institutional money unless you absolutely have to—and put it off for as long as possible if you do.”

For the last decade, VCs have been driving a culture of short-term growth at any cost. For the average VC, legal obligations to return capital to shareholders within a certain time period are far more important than the long-term growth and health of the startups they work with. Essentially, they look at your company like a lottery ticket, just hoping to win big and cash out.

But although VCs get a bad rap among some founders, there are still situations where taking venture capital makes sense for a startup.

Whether or not taking VC money makes sense depends on the type of company you’re running and what your goals are.

I’m invested in a hot San Francisco startup that does well with VC partners. They’re extremely capital-intensive, which means they burn through a lot of investor cash. In fact, they recently executed another massive funding round with a fresh group of VCs.

This approach works for them because they’re working toward an exit in the next two to three years. That’s the goal for everyone involved.

But in other situations, VCs are forcing founders’ hands. They’re pushing for growth at any expense, without consideration of future profitability. Many large, VC-backed companies are valued highly, but it’s entirely based on their size and number of users—few have clear paths to a sustainable business model. As a result, they depend entirely on exponential access to future capital to keep the party going. Private capital, on the other hand, generally prefers to have some focus on a path to profitability as a hedge to investors.

This isn’t the right strategy for consumer goods companies, for example, because this compact timeline is built for tech startups. A physical good, after all, is a different product with a different lifecycle.

Sometimes the founders realize this. But too often, they don’t. They place too much trust in their VCs and the direction they set. These founders’ first mistake is taking money from tech-focused VCs without fully understanding their proposed (and often unrealistic) timeline. As a result, their startups crash and burn.

In 2012, our team at Hydros, a modern water filtration company, was keeping an eye on a new competitor. But once their product hit the market, it was clear they weren’t going to make it. They had raised a ton of capital from investors who had no understanding of their business model or market. Without the right advisors, their product development, quality control, supply chain, and business fundamentals were riddled with problems.

As a result, many of the top industry operators in consumer hydration who had been approached by that company to serve as advisors and employees ended up defecting to me.

This is why you have to choose investors strategically—not just based on who’s willing to shell out the most cash.

With this in mind, we decided to build our company with a different strategy.

But honestly, we didn’t figure it out right away.

During our first funding rounds, I met with a bunch of VCs and well-connected angel investors. Eventually, it became apparent that the VCs didn’t necessarily have our best interests at heart, and their philosophies didn’t always align with ours, either. In my mind, they just didn’t get it. (Of course, it didn’t help that, as a portable hydration startup, we were a bit of an oddball company with a tricky value proposition.)

Luckily, I soon crossed paths with a group of highly successful entrepreneurs who had operated primarily on private angel investor and family office funding. Shazi Visram, one of our investors and board members, had founded and built the largest organic baby food company in the U.S.: Happy Family. In 2013, she exited for about half a billion dollars.

And she had done it without relying on venture capital. She advised us to seek out private investment, too, explaining that we wouldn’t want to give up the ability to pivot nimbly as the founders of a startup.

It was definitely the best route for us.

Most importantly, eschewing venture capital enabled us to retain near-complete control over our company.

Our whole team was excited and relieved to have the freedom to think long term. With the weight of short-term growth off our backs, we were able to:

The capital burns a hole in your pocket. Because when you need immediate growth, you throw money at whatever you can to try and get there.

And there’s a whole ecosystem of bullshit artist “advisors” who go after venture-backed startups and bleed them dry despite offering no real value. We were lucky enough to realize this before getting involved in this type of disaster scenario. We realized we’re simply not meant for the short game these people play.

Being in a niche market comes with its pros and cons. It takes a long time to develop sophisticated products like ours. We have to carefully grow with scaled cost, offer unique selling propositions, and maintain a significant amount of intellectual property. Because of all that, we’re not built for an early exit.

Many startups operate in a bubble—they take advantage of short-lived trends, play a short game, and build and exit quickly. For these founders, VC funding makes sense. But for startups with long-term growth strategies, VC funding is starting to cost founders more than it’s worth.