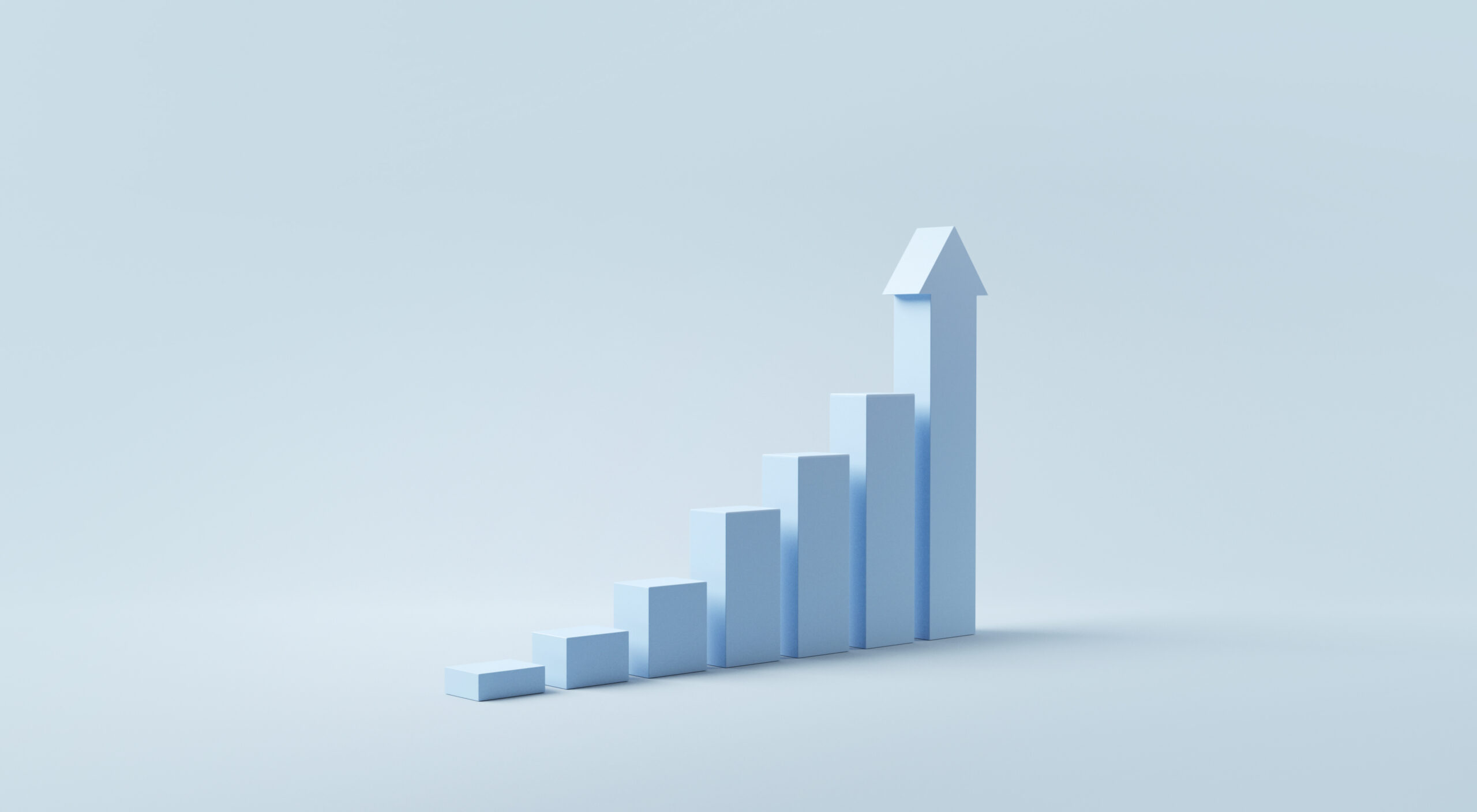 I see this happen with all kinds of professionals who embrace perfectionism. They go dark. They take their work, close themselves off, and keep refining and refining until they feel it’s “bulletproof.” Unfortunately, this deprives them of one of the most valuable components of the creative process: feedback. Because they don’t allow themselves to get critical feedback along the way, the end result often ends up being underwhelming.

Over the years, I have learned that perfectionism is a trap people fall into with their work when they are afraid of:

Very often, perfectionism is about control. Creators obsess over what they are working on. They hold back or delay access. They steer the process towards a big reveal that puts pressure on and limits feedback. They set up situations that make meaningful input much less likely or welcome.

A more promising path to innovation is to let go of the idea of perfectionism—and iterate in the open.

For more than two decades, this has been our approach at Anthro-Tech.

Instead of working with government agencies, non-profits, and social impact enterprises by taking projects into our offices and then emerging weeks or months later with an “answer,” we follow what is called the user-centered design process.

Step 1: Listen to the client and what pain points they are looking to solve.

Step 2: Determine whether the client is asking the right questions. Talk with target customers/users to understand the problem space and their needs.

Step 3: Build a solution by working directly with target customers/users and continuing to gather feedback as new iterations evolve.

Step 4: Pilot or launch with a high level of confidence for success since the solution was designed and “perfected” with the customers/users.

Over the years, this has proven to be a powerful framework for innovation.

And yet, quite often when we begin working with new companies and entities, this seems to run counter to their internal processes. Many approach innovation through the lens of “perfectionism,” assuming they know what their target customers/users want and then setting out to build a solution in a vacuum. It’s not until months later that they realize, after investing significant time and resources in the project that they missed the mark. They didn’t talk to their target users. They didn’t ask the right questions. Most importantly, they didn’t build it with them.

What they end up with is a solution that sort of works for the company and its internal processes, but not the customers/users. Forget about perfectionism and the big launch. There is a better way to tap your organization’s innovation potential.

User-centered design is about failing forward.

It’s about coming up with imperfect ideas, testing them, and then changing based on feedback. It’s about living in a continuous state of improvement.

I can’t tell you how many times I have said to my own team, “How are things going? Why don’t you show the progress you’ve made—go ahead and share your screen and let’s see where you’re at.” And you can feel the resistance. That’s because this process of being creative in the open, and iterating based on feedback requires vulnerability, trust, and letting go of perfection. The best organizations take perfectly drafty work and build collaboratively on the thinking, questioning, and issues encountered through the process.

Make sure the course you’re charting to innovation plans for plenty of feedback and course corrections along the way.

Specialties: Designing usable products and services. Anthro-Tech is a user-centered design consultancy focused on government agencies, nonprofits and enterprises with a social-impact mission.