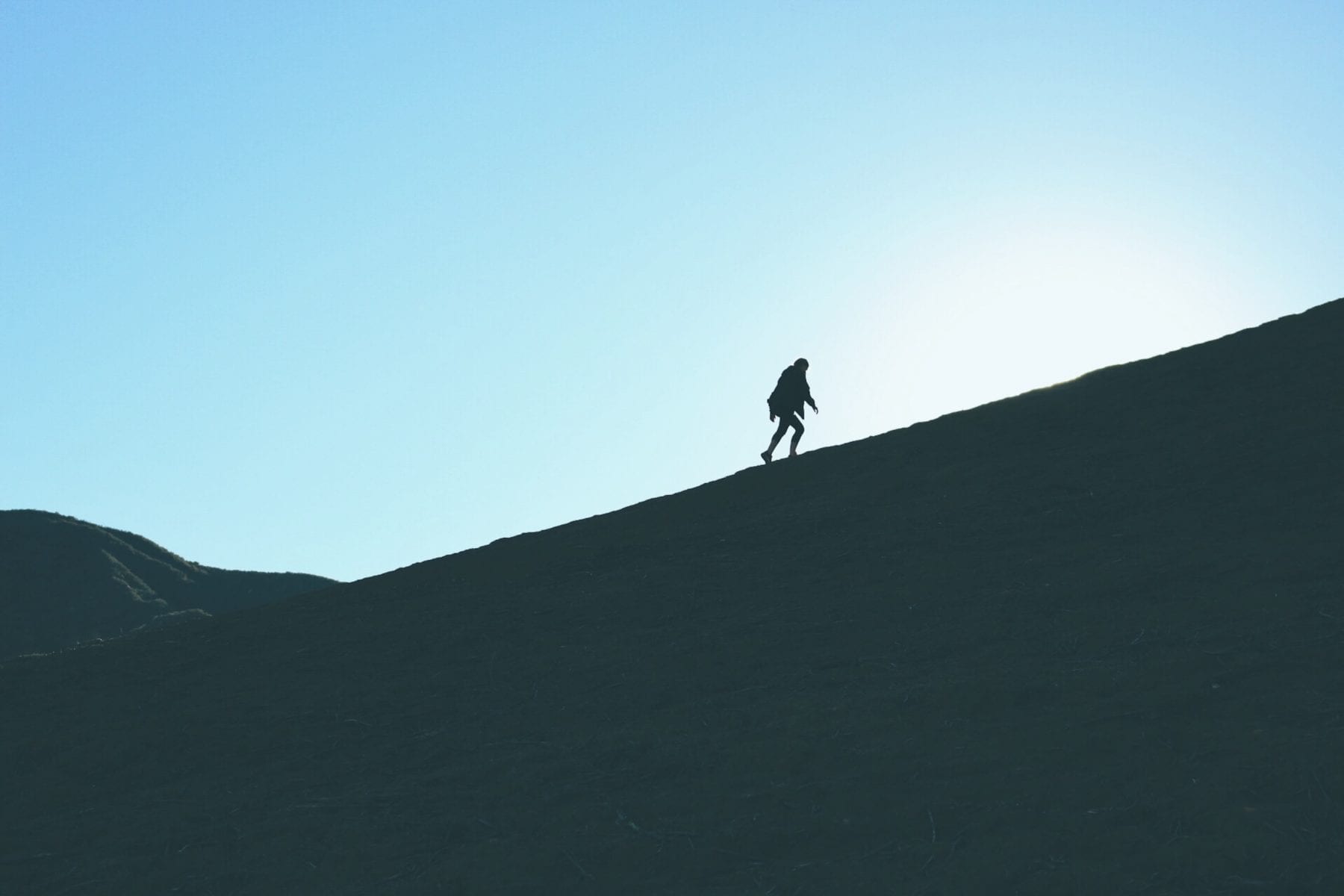 How are those resolutions coming along?

If you’re among the minority of people who’re proud to answer that question, I commend you—you’ve passed the critical point. You’ve stuck to your word and have developed a routine around your resolutions. You’re now in a groove, and the habits you’ve built towards personal growth are settling into your subconscious.

As for the majority of people who taper off within the first three weeks of January, that question might make you cringe.

Maybe you stuck to your resolutions for the first two weeks and felt burnt out, so you decided to take a break week three.

Maybe something came up in your personal life, or maybe work got in the way, and you had to put your resolutions on the back burner.

Maybe you haven’t started at all.

Regardless, you missed the mark these first three weeks. You didn’t stick to your resolutions long enough to build them into your routine—you’re still trying to find a way to work them into everything else you have going on in your life.

But unless you’ve experienced some sort of severe illness or had a family emergency within the last three weeks, there’s no excuse. You picked your resolutions for a reason—you wanted to change something. You didn’t have the discipline to commit to your goals and follow through.

If you fell off track in the first three weeks of the new year, I have some good news and some bad news. I’ll start with the good news first:

When developing any new habit, the first few weeks are supposed to be tough.

You’re supposed to feel exhausted. It’s natural to feel overwhelmed. It’s normal to feel like comprising for something easier.

If you fell off the wagon, there’s no reason why you can’t get back on.

Start from scratch tomorrow. Remember what caused you to quit the first time and find a way around it. Know it’s going to be a challenge to follow through on your resolutions.

Do whatever it takes to make it to that crucial three week mark. If you’re consistent and stay disciplined long enough, working on your resolutions will become a part of your daily routine.

It’s not going to get any easier.

And if you don’t recognize this now, you’re setting yourself up for failure down the road—literally.

What happens when you do something over and over for an extended period of time?

It becomes a habit.

I used to really struggle to make reading a daily habit. I’d find a book, feel inspired to open its pages and begin—only to read for one or two weeks consecutively before slowing down and stopping all together. Whenever work or personal obligations felt overwhelming, I re-prioritized and put reading on the back burner.

And whenever I wanted to start back up, I’d do the same thing—read for a week or two and stop. It went on for months. Instead of making reading a daily habit, I made a habit out of reading every day for a week or so, and stopping altogether.

If you continually start on your resolutions, stick to them for a few days and fall off track before you can ingrain them into your daily routine, you’re allowing that failure itself to become a habit.

You need to get back on track, and stay on track.

Do not “fail early and often” when it comes to your resolutions—you don’t have the time to make failure a regular thing. Figure out what went wrong on your first attempt—even if it just came down to lack of self-control—and fix it the second time around.

But be warned: just because you know what you did wrong the first go-around doesn’t mean you’re automatically going to succeed this time. Re-starting on your resolutions is arguably harder than starting the first time. You’re going to hit a breaking point again, and you’re going to be tempted to do the same thing you did last time.

Know that going into it. Prepare for it. Be ready to feel exhausted, overwhelmed, burnt out. But don’t give in.

Remember it’s only three weeks. Remind yourself that over time, your resolutions will feel less like chores and more like daily habits—like brushing your teeth. Have the discipline to make the right choices until that happens.