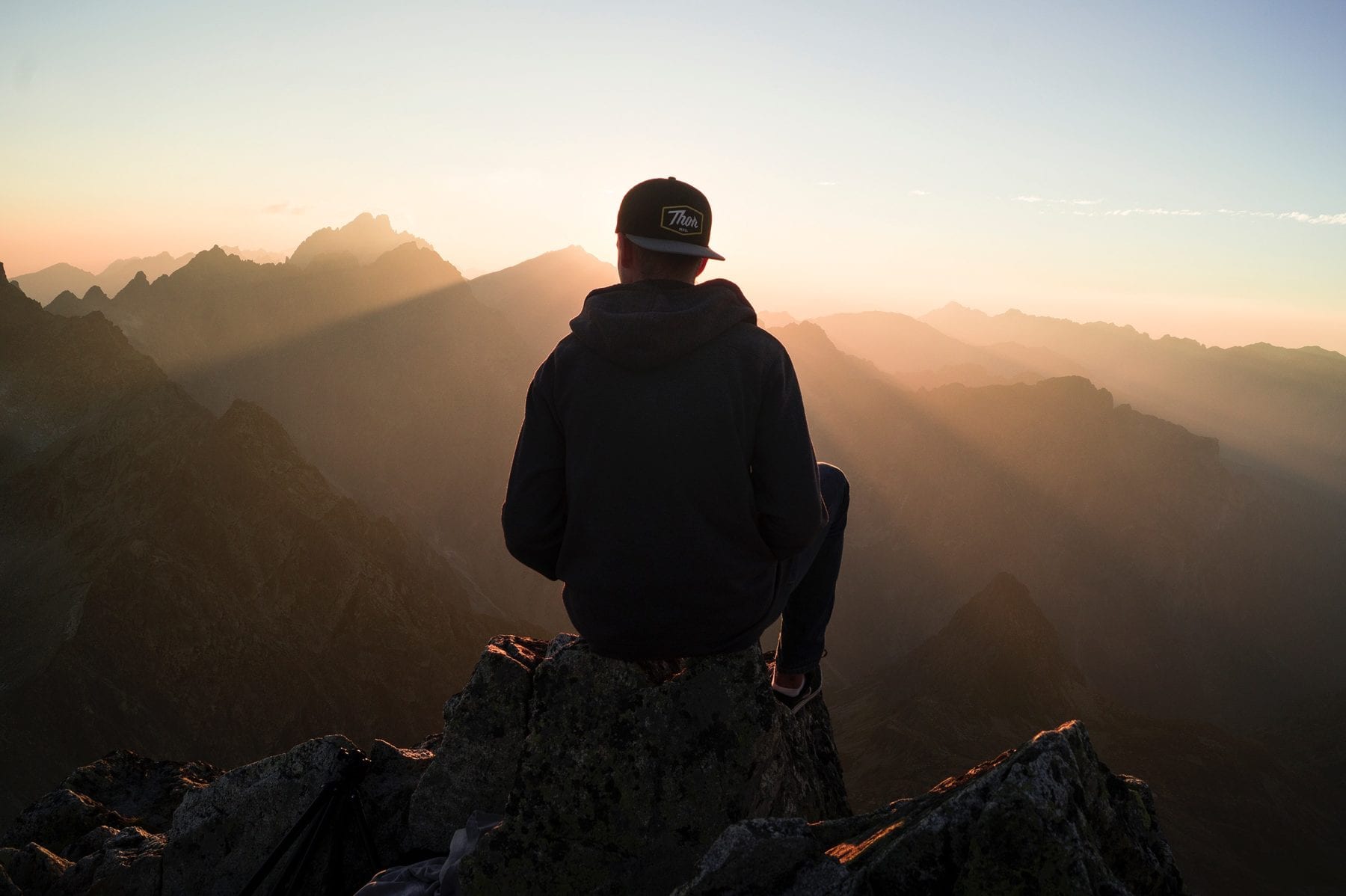 Painful as it might be to admit, we all lose ourselves in success at some point.

For some, it happens immediately. You know the type. They’re promoted. They put their name on the door. And before you can even ask how their day’s going, they’re spouting off orders and belligerently ordering people around like a ruler on a high horse.

They’ve taken to their new title–and like to remind others of their status often.

For others, the “lost in success” process is slower. It happens more gradually. It’s not their ego that becomes inflated, as much as it is their shift in habits. The once hungry and dedicated learner becomes the lazy and overindulged success story. They have nothing left to prove–to themselves and to those around them–and so they give up trying altogether.

Some people experience this with their first small win. Others are able to fight it off for years

But study the most successful people in the world, and you’ll notice a common theme. Movies are made off of it. Musicians dedicate entire albums to it. Entrepreneurs speak on it. Joseph Campbell coined it “the hero’s journey,” and it happens to anyone in a position of success.

At a certain point, they change because of it. And the only ones that make it through to the other side find a way to get back to their roots and invent themselves again.

For that to happen, they have to remind themselves of what they’ve lost:

1. Success makes you forget why you started in the first place

As humans, we move through this world via feedback we receive both externally and internally–but externally more so.

When you start seeing success from something you’re doing, even if that thing isn’t your favorite thing or even the thing you intended to do for the rest of your life, it’s hard not to follow it. It’s hard to hear validation from others and deliberately choose not to keep pursuing that validation–and it’s especially difficult when there’s money involved.

2. Success makes you feel like you have to keep up with your own expectations

As my dad would say to us kids growing up, “Expenses rise to meet income.”

As you become more successful, your baseline changes. What is considered “normal” to you changes. “Cheap” changes. “Expensive” changes. And, suddenly, you’re no longer keeping up with the people around you–but you’re keeping up with your own expectations. To downgrade would be a sign that you’re moving in the wrong direction. So, once you increase your standard of living, going back means you’ve “failed” in some way.

Every single successful person will tell you:

And it just keeps going and going.

One of the hardest parts about becoming more and more successful is deliberately choosing for yourself when enough is enough. And so many people struggle with that because they feel it means they’ve “given up.”

4. Success becomes how people see and relate to you

Once you become successful at something, that’s how people define you. That’s the label they place on you, and that’s the level of expectation they hold for you in their heads.

It becomes a challenge, then, to keep up with those expectations. You don’t want to let people down, and you also don’t want to lose their admiration and (sometimes newfound) respect.

But is that really what defines you? Isn’t there more to you than what you’ve “achieved”?

You were just a kid when you first started out. You weren’t anyone special back then. You just wanted to do something new and fun.

5. Success tells you to prioritize achievement over everything else

Forget self-expression. Forget spending time doing things like journaling, painting, making music for the fun of it. Forget going for long walks or taking time to yourself, auditing how you feel.

Those things won’t bring you more success–and since you’re “successful” now, you don’t have time for them.

It’s sad how many people fall into this pattern of thinking. They feel like they have to spend all their time proving to others how successful they are now, instead of asking why they even wanted to get “here” in the first place. (And for most people, success was a means to doing other things they loved and enjoyed–but that got lost in the process.)

At a certain point, it catches up to you.

And you’ll be forced, just like everyone else, to make a decision:

Or get back in touch with the kid inside yourself who set out to do something different in the very beginning.