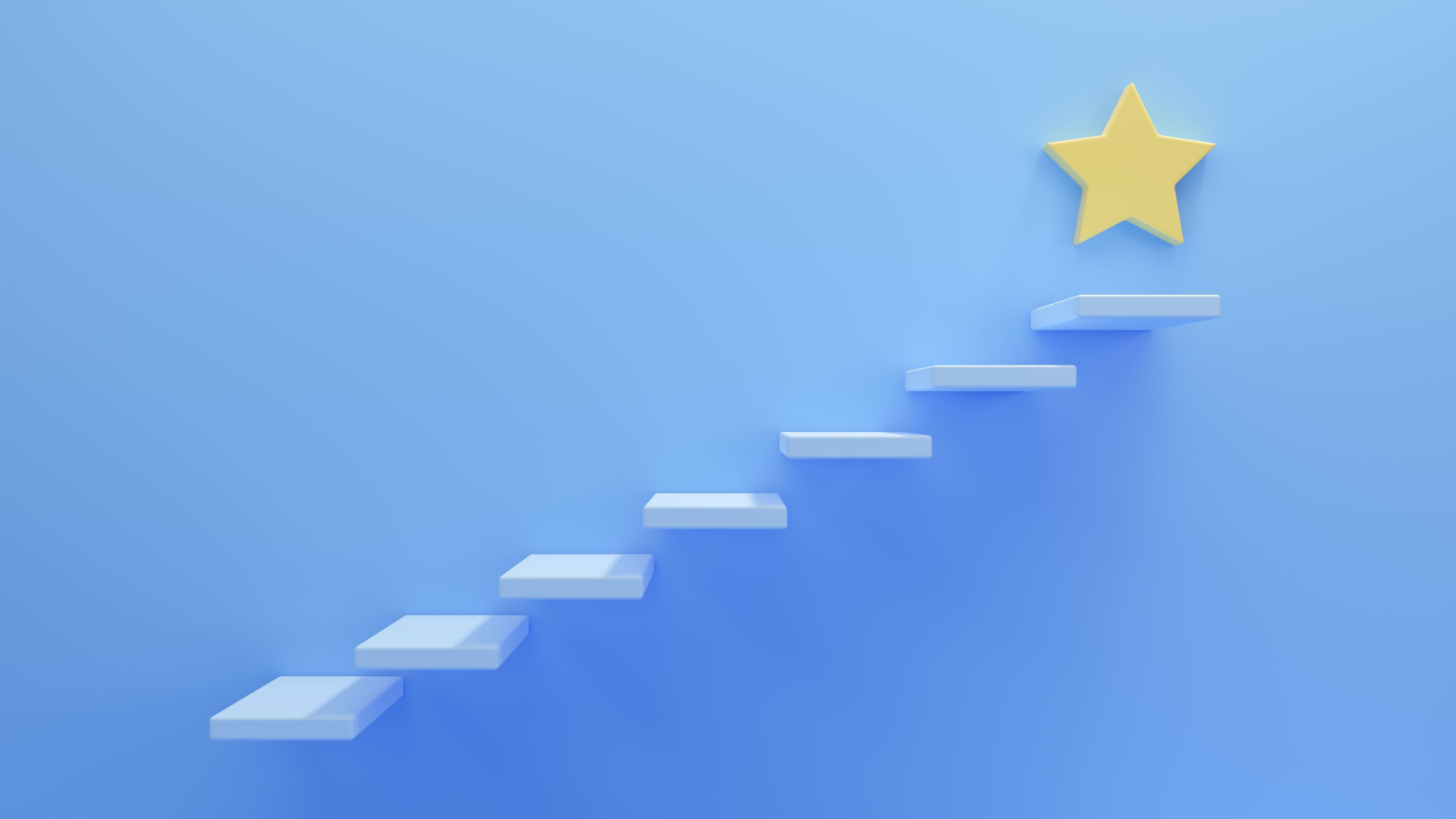 I had an interview with Y Combinator lined up for my company that would eventually become Sonr. I knew that the acceptance rate for YC interviews was incredibly low—but I couldn’t help but go all in. When I compared following my entrepreneurial passion to continuing to work at a job I didn’t feel nearly the same way about, I quit my job, moved to San Francisco, and planned to figure it out.

It was the first in a series of high-risk decisions that looked scary on paper—but felt right. And ultimately, having gone from $14,000 in debt to raising $5 million for my dream company, the decisions paid off.

But what’s important to understand is that these weren’t complete leaps of faith. They were informed risks based on what I knew about the overlap between my skills, my passions, and the kind of technology the world desperately needed.

For aspiring entrepreneurs, here’s the sequence of events that lead me to where I am today.

Leaps of faith (and what they taught me)

There were some scary moments along the way for sure. Like when Goldman Sachs called me about my thousands of dollars of debt. But my vision of rebuilding the internet was worth taking on debt. It’s like what Steve Jobs said, “You can’t connect the dots looking forward; you can only connect them looking backwards. Trust that the dots will somehow connect in your future.”

If you know the risks, know your stuff, and you’re willing to embrace some uncertainty—it’s time to jump.