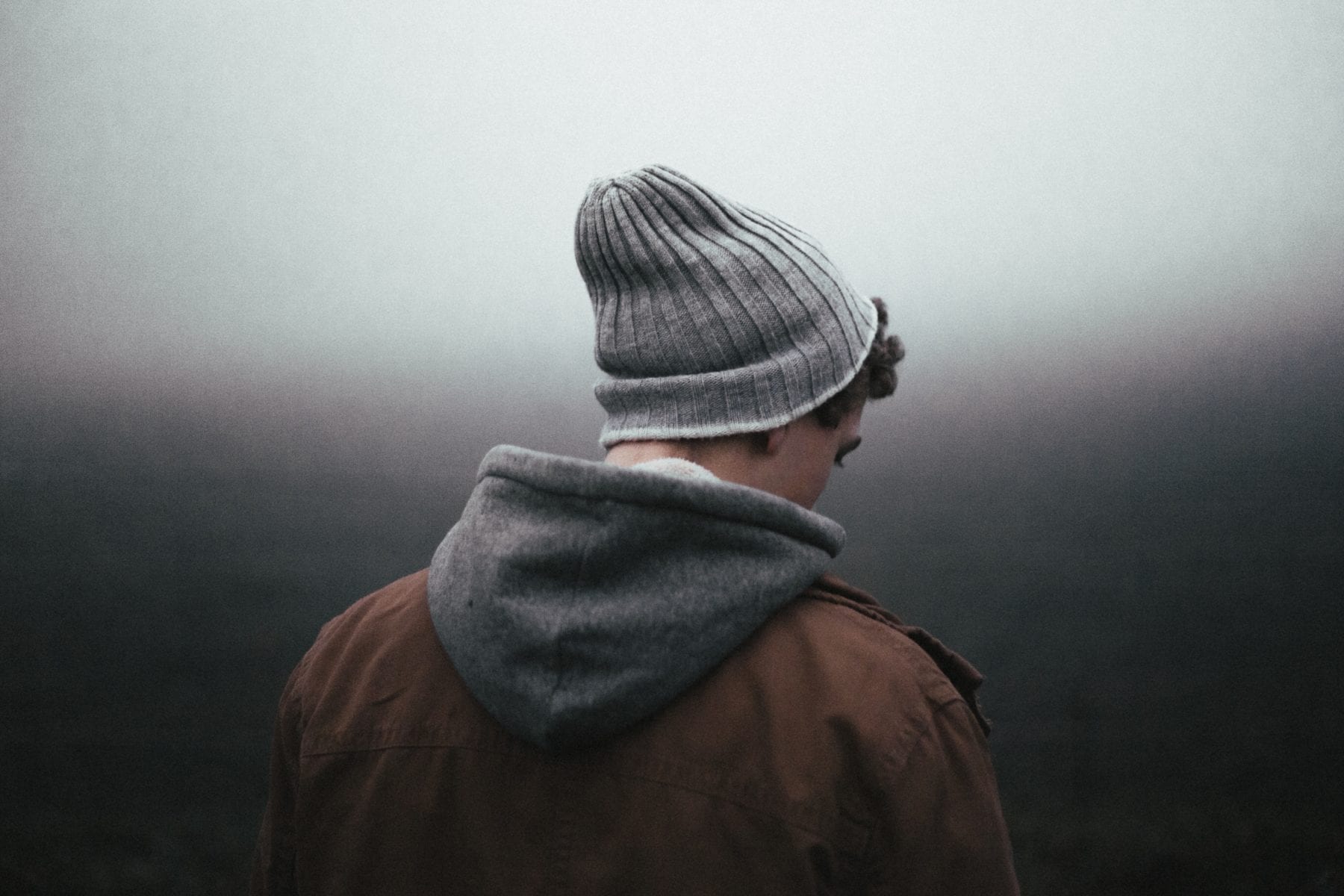 When I was 9 I wanted to play guitar.

I obsessively watched Drake and Josh and had just seen School of Rock in theatres. Considering the fact that two of the world’s coolest people at the time—Drake Bell and Jack Black, obviously—could shred guitar, well, so it became my destiny.

So what did I do?

Well, I did what every 9 year old would do: I asked Santa for a guitar.

And would you believe it? The fat man came through. Hell yeah.

Only, the guitar was acoustic.

Regardless, I was pumped. Finally—my own guitar! I had reached the epitome of coolness. In no time, I thought, I’d be shredding right alongside the Bell’s and the Black’s of the world.

My parents agreed to sign me up for bi-weekly guitar lessons so I could learn to play—so long as I practiced every day.

“Whatever you say Mom!” I said, while thinking to myself, “Fools. They think I need lessons? Ha! Guitar is in my blood.”

I couldn’t explain it, but I felt this deep connection to this instrument. From the moment I held it in my hands, I knew I was meant to play the guitar.

I was dead wrong.

And to make it worse I didn’t practice.

About a month or so into guitar lessons, my parents asked me to show them what I’ve learned.

“Well alright but it’s not much…” I said, preparing them for the worst.

I had learned a very basic version of ‘Mary Had a Little Lamb,’ but I was too embarrassed to play it for them. Instead, I proceeded to strum the same three cords over and over again until they asked me to stop—about 18 seconds. And I gave it my absolute best effort to sound as bad as possible.

I knew I wasn’t any good at guitar—I figured that out within the first five minutes of me trying to play it. But that wasn’t my fault—it was the guitar’s fault.

You see, I was meant to play electric guitar. That’s what’s in my blood. That’s what I was born to do.

And my parents needed to know that. So, I played as horribly as I possibly could.

As my spasmodic 18-second escapade came to an end, I could see the disappointment in my parents faces.

Before they said anything, I told them: “I need an electric guitar.”

Obviously, that wasn’t well received. The first question they both asked was, “Why is that going to make it any different?” But after a bit of back and forth, and me pleading my case, my parents told me that if I practiced for a year, maybe—just maybe—Santa would bring me an electric one next Christmas.

So, the year went on.

And I didn’t practice.

I went to lessons once a month and practiced at an average of 5 minutes per day at home (probably less) just to be able to tell my mom that “I practiced.”

Yep 5 minutes a day was good enough for me—why would I spend any more time practicing on this silly acoustic when I was born to play its electric cousin?

When the time came to write my next wishlist for Santa, I made sure to write ‘electric guitar’ in big, bolded bubble letters at the very top.

And would you believe it… Ol’ Saint Nick came through again.

Now, you can probably guess what happened next: I learned the hard way that guitar was most certainly not in my blood. Not in the slightest. And even though it didn’t take me a long time to realize it, it took me a long time to admit it.

Looking back on it, I’m glad I was humbled by my inability to play guitar.

I learned an incredibly valuable lesson most people learn way too late in life:

No one wants to admit when they’re bad at something.

Instead, we blame the inanimate object or tool that made us look bad.

Maybe for you, it’s your shoes—you’d have a faster mile time with better shoes, because there is no way you could get any better with the shoes you have now.

Or maybe it’s your laptop—you’d be able to type way faster if your keys weren’t so worn down.

For me, it was the guitar.

We need to start taking ownership of our pursuits.

Meaning, we cannot place the blame of our shortcomings on people, circumstances, or anything else, for that matter.

It’s a bad habit most of us develop at some point in our lives.

Admittedly, it’s a lot easier to point a finger than to admit a failure. For months I swore there was problem with my guitar strings or my amp or something—I was supposed to be able to shred with the best of them! But it’s an unhealthy habit that gets harder to break over time.

At the end of the day, learning something new or improving a skill-set comes down to discipline, patience, and willingness to be persistent—nothing more.