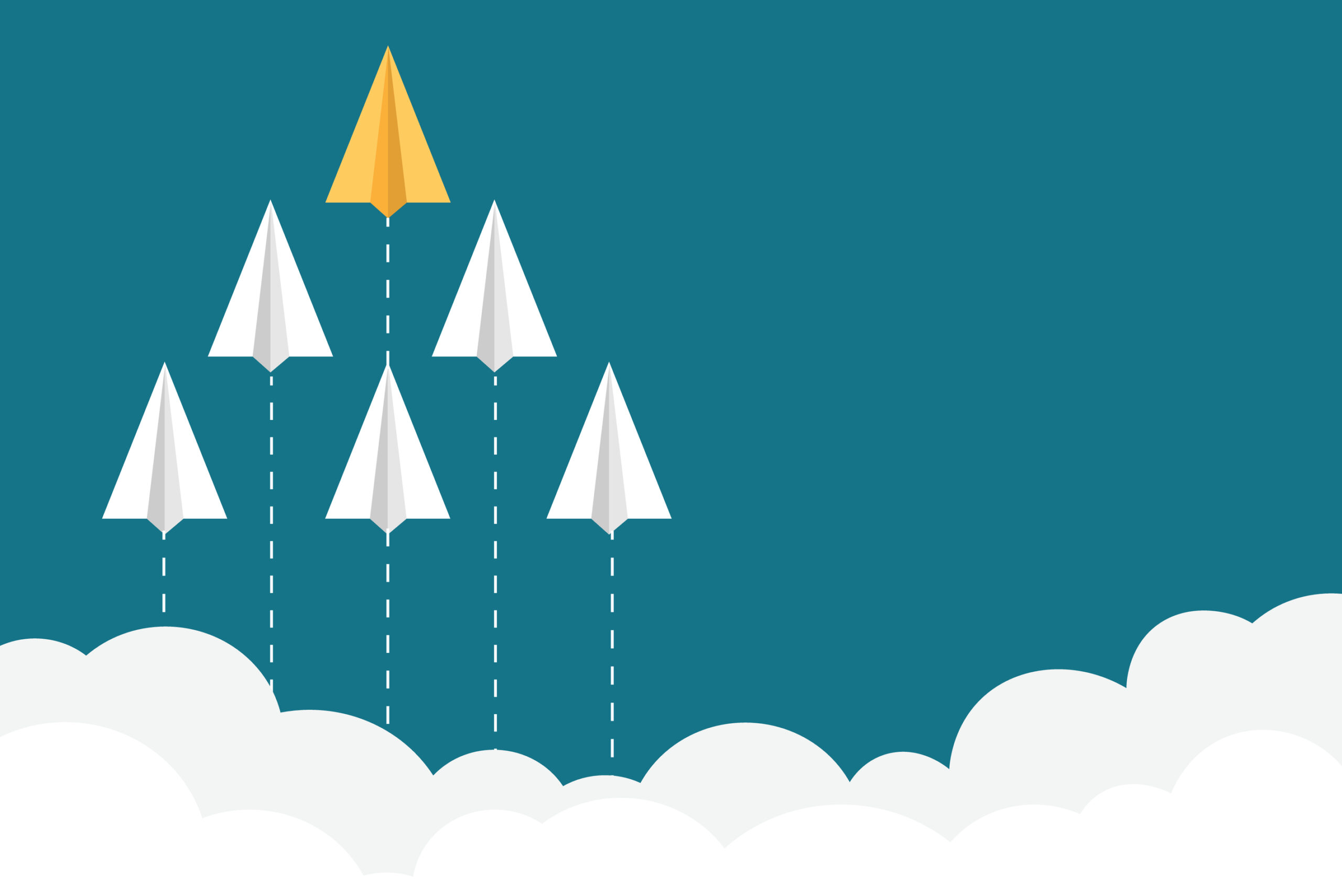 The hardest part about being a leader is motivating those around you.

Oftentimes, leadership articles (like this one) talk about leadership from the perspective of authority. “In order to be a leader, you need to speak like this, carry yourself like that,” and so on. But what tends to get left out of the conversation is the emotional endurance you need to have in order to keep the people around you engaged, passionate, and motivated to press on with the task at hand.

For example, there’s a reason why sales rallies or “motivational meetings” are not only so effective, but needed. Team members, especially the ones who have to face rejection over and over again on a daily basis, need to be reminded of why they’re doing what they’re doing—why their work matters, and why it’s crucial for them to stick with it. Because despite the fact that money can be a terrific motivator, if it’s the only motivator, most people eventually lose interest.

People need to feel like they’re part of something bigger than themselves.

The secret to leadership is to help the people around you motivate themselves.

Motivation comes from within.

And that’s the conundrum.

If you are a leader, then your job is to motivate others. In order to do that effectively, you first need to realize that there isn’t enough money, or contests, or “attaboys” you can give someone for them to remain motivated and engaged over the long term.

Instead, you need to find ways to help people motivate themselves. The way you do that is by making them feel part of something bigger, something they believe in, and giving them a source of genuine fulfillment. Once that is accomplished, all the other incentives like money end up taking a backseat.

For example, a while back I was working on hiring an IT expert for our company, Usherpa. I spent the whole day talking to him, and immediately it was clear that he had his pick when it came to employment opportunities. He was a developer, living in Denver, with an extremely valuable skill set in a market hungry for what he had to offer. Money, for him, was not the question.

It took me all day long to convince him that he was going to have the opportunity to make a huge difference at Ushpera, and eventually he made the decision to come on board. He’s been a joy to work within ever since—and has had a tremendous impact on our organization I don’t believe would have been possible had he only been offered more money.

I have always found the thing people truly want is for you to articulate why what they’re doing matters, and how it fits into the greater good. If you can show them the way, they will follow.

Second, your words have to hold weight. They can’t be empty, “rah-rah-rah” words. What you say must always be authentic.

In order to tap into people’s intrinsic motivation, you need to do a handful of things well:

A few years ago, a woman who worked for us was going through a hard time.

She had fallen down some stairs (outside of work) and knocked her front teeth out. At the time, dental insurance was not able to cover what she needed in order to take care of herself, so we as a company made the decision to write her a check and help her financially. After all, if we were going to tell people, “Working here is like being part of a family,” then our actions needed to back up our words.

This is crucial for building long-term trust.

2. Your company’s mission has to mean something out in the real world.

More for the sake of “more” isn’t enough for a lot of people.

What team members want, more than anything, is to know their work matters. Google, Apple, Tesla, what makes these companies so enticing to work for isn’t just their benefits packages or their employee retreats. It’s the fact that they stand for the future, they work to create tomorrow what doesn’t yet exist today. That feeling, that emotion, is what gets people excited to show up to work every day and give 100%.

3. You need to give people the resources to motivate themselves.

If you are supportive of people’s personal growth, they won’t see you as just a job or a paycheck. They will see you as a fundamental asset to the direction of their lives.

If you are supportive of people’s creativity, curiosity, and desire to learn, they will take what you give them and come back with more enthusiasm and value to share. They will want to reciprocate. And it’s this intrinsic desire to improve themselves that in turn affects the trajectory of the company, and so on.

The way you tap into people’s motivations is by supporting them and their own interests—and helping them find the link between what they want out of life, and what the company needs in order to move forward. The moment they see that bridge, they will want to work toward that future because they can see themselves as part of it.

But without that bridge, they’ll feel left out.

And it will be very difficult to motivate them at all.

Dan is a partner at Usherpa, which exists is to help Loan Officers and Realtors do more deals with less effort.