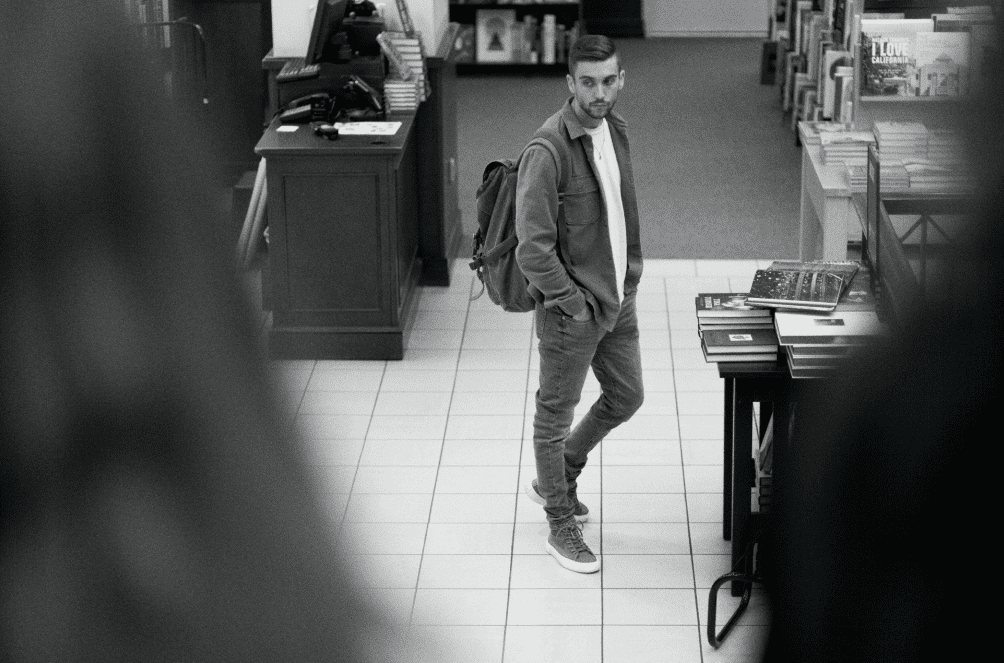 Becoming a successful writer was all I ever wanted.

For years, I kept my writing to myself. I would hide my works-in-progress, I would shy away from letting anyone read what I’d written for the day–and all the while I would hope for “success.”

Fast-forward tens of millions of views later, and I get asked frequently how I’ve done what I’ve done. How I’ve had over 50 million people read my writing online. How I’ve been published in just about every major publication on the Internet. How, for a craft I was adamantly told was dying (“Nobody reads anymore.”), I’ve had my writing go viral more times than I can count.

How does one become “a successful writer?”

First of all, I don’t think success in any capacity is an isolated event.

I mean two different things when I say that.

The habits that manifest success are universal, because they stem from an outward approach to learning. Successful people do not see other successful people as intimidating. They see them as sources of knowledge, and work hard to put themselves in their vicinity so they might soak up more of what they don’t already know.

Second, success cannot (and will not ever) happen in isolation.

“If a tree falls in the woods and no one is there to hear it, does it make a sound?”

The same could be said for society’s definition of success.

Part of what defines “success” is entirely relative. In order for something to be successful, other things have to be unsuccessful. Which means, technically, you could be the most talented, brilliant artist, inventor, designer, or developer, but if you never share your work with the world you will never be crowned “successful.”

The same advice I give aspiring writers is relevant to anyone, in anyone industry, who wants to become successful.

You have to practice in public.

You have to let people be part of the process, because it’s through sharing that you learn and grow the most.

One thing I have always noticed about my own writing is that when I keep things to myself, it becomes terribly difficult for me to pinpoint what’s working well and what’s falling short. However, the moment I put it out into the world, share it online, or read it aloud for a small group of people, it becomes clear as day: “How did I ever think this section was worth keeping? None of this should be here.”

The reason is because through sharing you’re able to see your own work from an outsider’s perspective. It’s outside of yourself–which means it’s free to be judged, critiqued, even spat on. And intuitively knowing that judgment process is about to happen, suddenly things become more obvious to you. It’s as if your subconscious is racing to come to those same conclusions on its own, before someone else is granted the privilege of pointing them out for you.

People who withhold their work from the world aren’t masters. They’re cowards.

Anyone can hide away in their room and slave over their work in the comfort of isolation.

However, that is the process required in order to become successful.

And that’s the point.