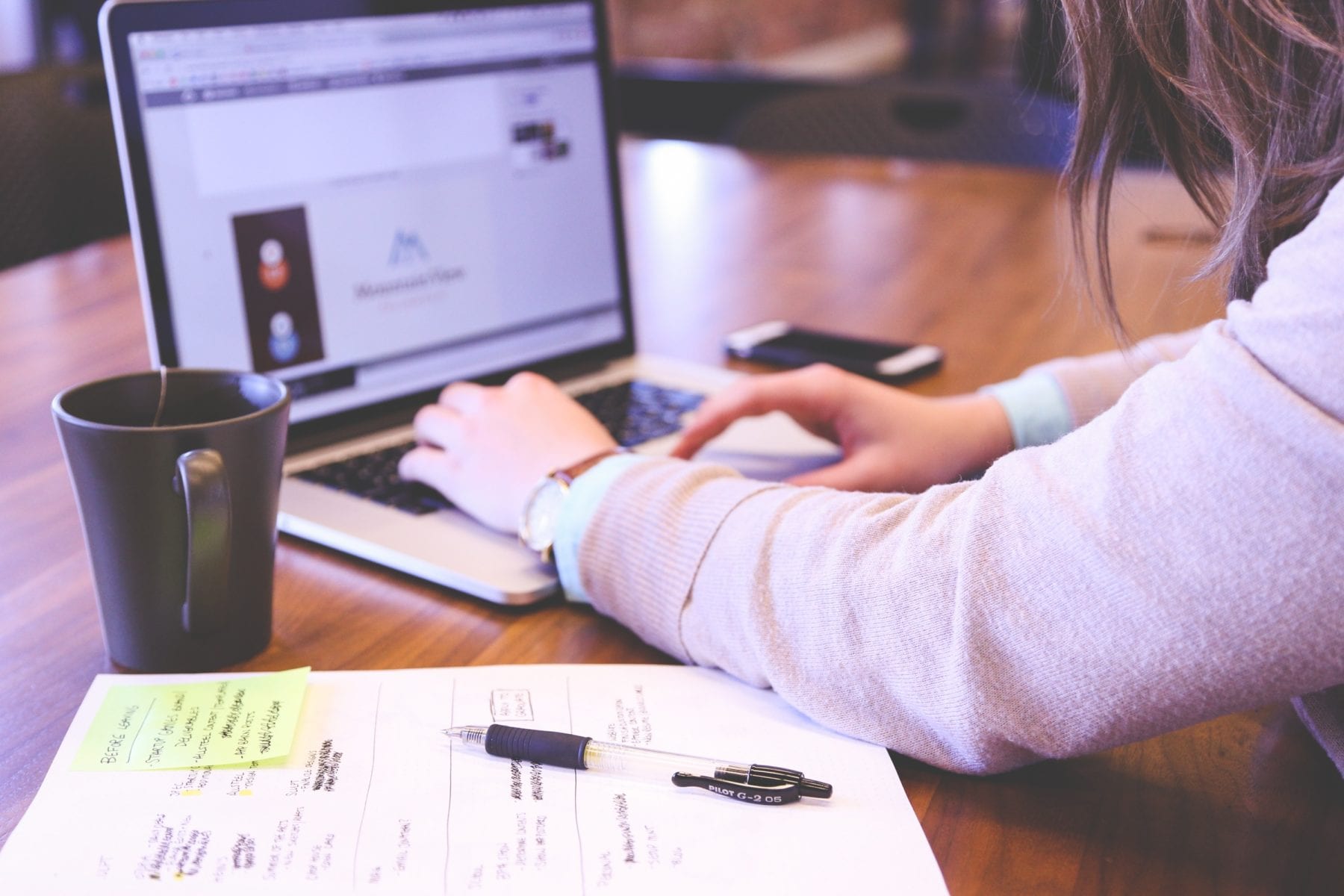 Let me illustrate WHERE you should be focusing your efforts as a content marketer in 2019—and more importantly, HOW you can reach millions of readers, all across the Internet:

If you were to ask me, “Cole, how do I become an entrepreneur?” which response would better answer your question?

A very logical definition of entrepreneurship and general steps entrepreneurs take when beginning their journey.

My personal entrepreneurship story, detailing all the lessons learned–beginning to end.

I’m willing to bet all of you would choose option #2.

At the end of the day, as a reader, you’re not asking for the dictionary definition of entrepreneurship. There are a million resources that can give you that answer. A simple Google search will do.

What you’re really asking, is “What’s it like to be an entrepreneur?”

If I started answering your question by saying, “The truth is, entrepreneurship is a very humbling journey. When I first started Digital Press, I didn’t know what I was really walking into…” then I’ve piqued your interest. Now all of a sudden, as a reader, you want to lean in a little bit.

You want the whole picture, not just the definition.

All of my best articles reveal a vulnerability.

When I first started writing online, I didn’t just say the same things as everyone else. I told stories–moments in time where I had learned something valuable, and wanted to share that lesson learned with the world.

Writing with a sense of vulnerability is how I began building my own personal brand–and ended up accumulating over 50 million views on my written content.

I have never spent a dollar on advertising. I’ve never hired a PR agency to get me into publications. I’ve never put an ad budget behind my articles so they get more views. I’ve never paid to get Facebook fans.

I have not spent a single dollar advertising myself, and neither has Digital Press.

How did I do it? Quora and Medium.

All these other social platforms–Facebook, Twitter, Instagram–have reduced their feed algorithms to a point where, if you’re not actively paying, your post gets virtually no traction.

That doesn’t happen on Quora and Medium.

But more importantly, if you’re a founder or a CEO who wants to establish themselves as a thought leader online–with the intention of generating business opportunities for yourself and your company–where are you going to publish your insights?

Well, if you post a link to a blog article from your website onto Facebook, even if you boost it, Facebook has said they are reducing the amount of traction given to outbound links. This means blogs, publications, anything other than Facebook–because they want people to stay on the platform (and engage with their friends).

Then there’s Twitter. But unless you’ve built a highly engaged audience over the years, you’re probably not going to see much traction there either.

SnapChat? Not where most CEOs and founders are going to share what they know.

So, as a founder, when you think, “All right, I want to write an 800-word article on the Internet, sharing my expertise with the hopes of driving more business opportunities, where am I going to put it? Where am I going to post on a regular basis? How can I build a real following?”

The two social platforms left are Quora and Medium.

Most people don’t know that Quora is one of the most popular sites on the Internet.

If someone has a question, where is the first place they go for an Answer?

They turn to Google.

If you type a question into Google, chances are one of the first few links will be a Quora question. Most people don’t know that Quora receives 200M unique page views per month–and that’s because they’re heavily tapped into Google traffic.

So, now imagine you’re the CEO of a dropshipping company. And you want people to see you as a thought leader in the dropshipping industry–and seek you out for their dropshipping needs.

Where do you think your target audience is going to turn to for insight? Chances are, they’ll probably start with Google–and subsequently the largest Question/Answer site on the Internet, Quora.

By answering your target audience’s questions on Quora, you are not only establishing yourself in your industry, but you’re also creating long-form content that welcomes business opportunities from those searching for an answer to their specific question.

Second, most people don’t know that major publications and industry blogs typically turn to Quora and Medium when searching for content to republish.

From Quora and Medium, I’ve had work republished in CNBC, TIME, Forbes, Fortune, Business Insider, HuffPost, Observer, The Chicago Tribune, Apple News, and dozens more. I didn’t hire a PR agency to pitch pieces for me. I didn’t do anything except write valuable content on platforms that already had tens of millions of readers.

But here’s the secret:

You can’t just give people rudimentary answers and definitions to their questions. You have to give them a story to hold on to as well. That’s what makes a piece sharable.

For example, if someone answered a question about finances by saying, “I learned the value of money the day I had to fire 20 people because we had mismanaged our cash-flow,” and really painted that picture, that’s where you as the reader would be most likely to connect.

And Quora and Medium are the best platforms to accomplish that goal.