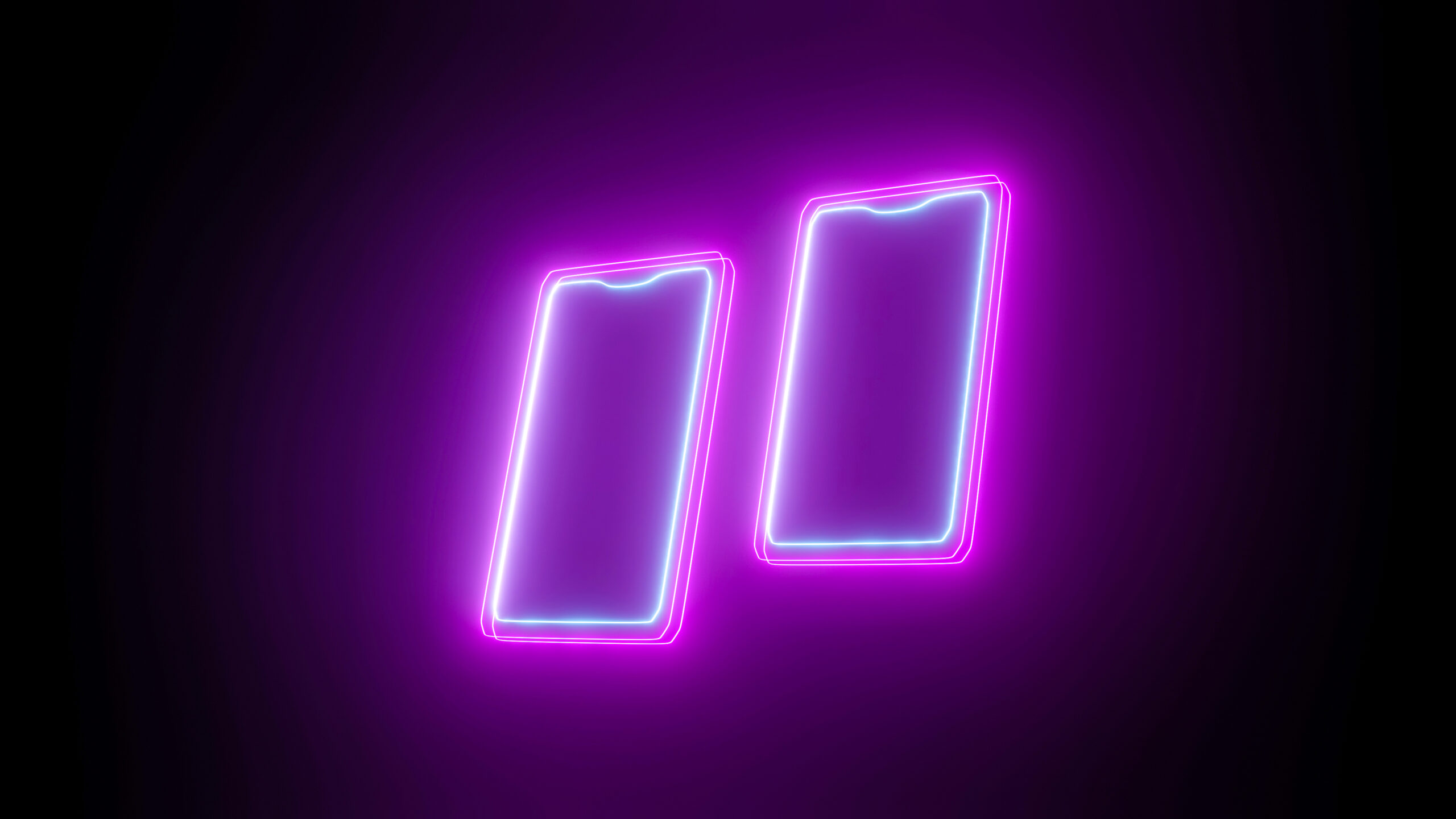 No one connects with an influencer’s audience better than that influencer.

For students of old-school marketing and advertising, it might seem odd to make someone who gained 20,000 TikTok followers by posting cat videos part of a marketing campaign. But no one reaches those 20,000 followers, in that way, about that topic, better than that influencer. For those 20,000 people, no one has that exact level or type of credibility.

Back when Johnny Carson’s “Tonight Show” averaged 6 million viewers a night, it made sense for advertisers to pay top dollar for that singularly popular platform. Since then, viewership has splintered into a galaxy of platforms that, though less popular by volume, all produce genuine engagement.

It’s no surprise that the influencer marketing industry has grown almost tenfold since 2016, from $1.7 billion six years ago to about $15 billion today. For brands, the writing is on the wall: Influencers must be a key part of their marketing diet.

The 6 most common influencer marketing mistakes for brands to avoid:

1. Not looking closely enough at followerships

Many brands get seduced by a big number of followers and don’t dig deeper. One very basic, very avoidable miscue comes when a lot of those followers are bots — who don’t exactly have a lot of purchasing power.

More deeply, a high number doesn’t always mean strong, high-quality engagement. An influencer with 100,000 followers who only gets 12 likes per post is much less valuable than one with 10,000 followers who gets 3,000 likes and 500 comments per post. Strong engagement is proof that followers are paying attention — not idly scrolling.

2. Not fully communicating the mission and vision of the campaign

When brands either don’t know or fail to communicate the underlying mission and vision of the marketing campaign, influencers often produce content that misses the point. Some influencers will proactively ask about the deeper marketing objectives, but companies should assume they won’t.

One-off influencer marketing pushes can generate a burst of attention for a brand. But without a long-term partnership, a short-term burst is all you’ll get.

Brands should look to build long-term relationships with influencers. That way, their products show up in front of an interested audience repeatedly. According to the Marketing Rule of 7, first developed almost a century ago and still true today, people need to hear things seven times before they’ll take action.

4. Lowballing influencers, and losing them to competitors

Because influencer marketing is still relatively new, many brands don’t have a good understanding of the market. Most often, I see brands offer too little compensation and be rigid in negotiations when influencers expect more.

The more inflexible brands are from a budgetary perspective, the longer they’ll take in negotiations, and the more likely they are to lose the influencer to a competitor. I see this happen all the time. Take care of your influences. Make them grateful for your support — not resentful of a lackluster deal.

5. Falling out of touch with influencers

Sometimes after a successful campaign, you’ll probably want to reactivate successful influencer partnerships. But if you fall out of touch with the influencer, they’ll forget about you, and again, you might lose them to a competitor.

Keeping in touch with strong influencers keeps the relationships fresh, and allows you to quickly reactivate them when you have a new campaign. The more points of contact you build with their audience, the more likely you are to drive purchases.

There’s no rule that says you can only use influencer marketing content once. Once you license a piece of content from an influencer, it’s yours to use as you see fit. Figuring out meaningful ways to repurpose the content maximizes your return on investment.

The world of influencer marketing is gradually evolving from a wild-west-type dynamic. It’s a bona fide market, and a proven channel for brands. Rather than (or in addition to) sinking untold sums into billboards, Hulu spots, and display ads, explore the upside of influencer marketing and watch out for these pitfalls as you do.

I’m the founder and CEO of Markerly, an influencer marketing software platform that has reached over one billion people. As an entrepreneur myself, I know the struggles that marketing teams go through. I’m a technologist that's passionate about finding unique solutions to complex problems, an avid traveler, and a reflective visionary who loves connecting with other creative minds.