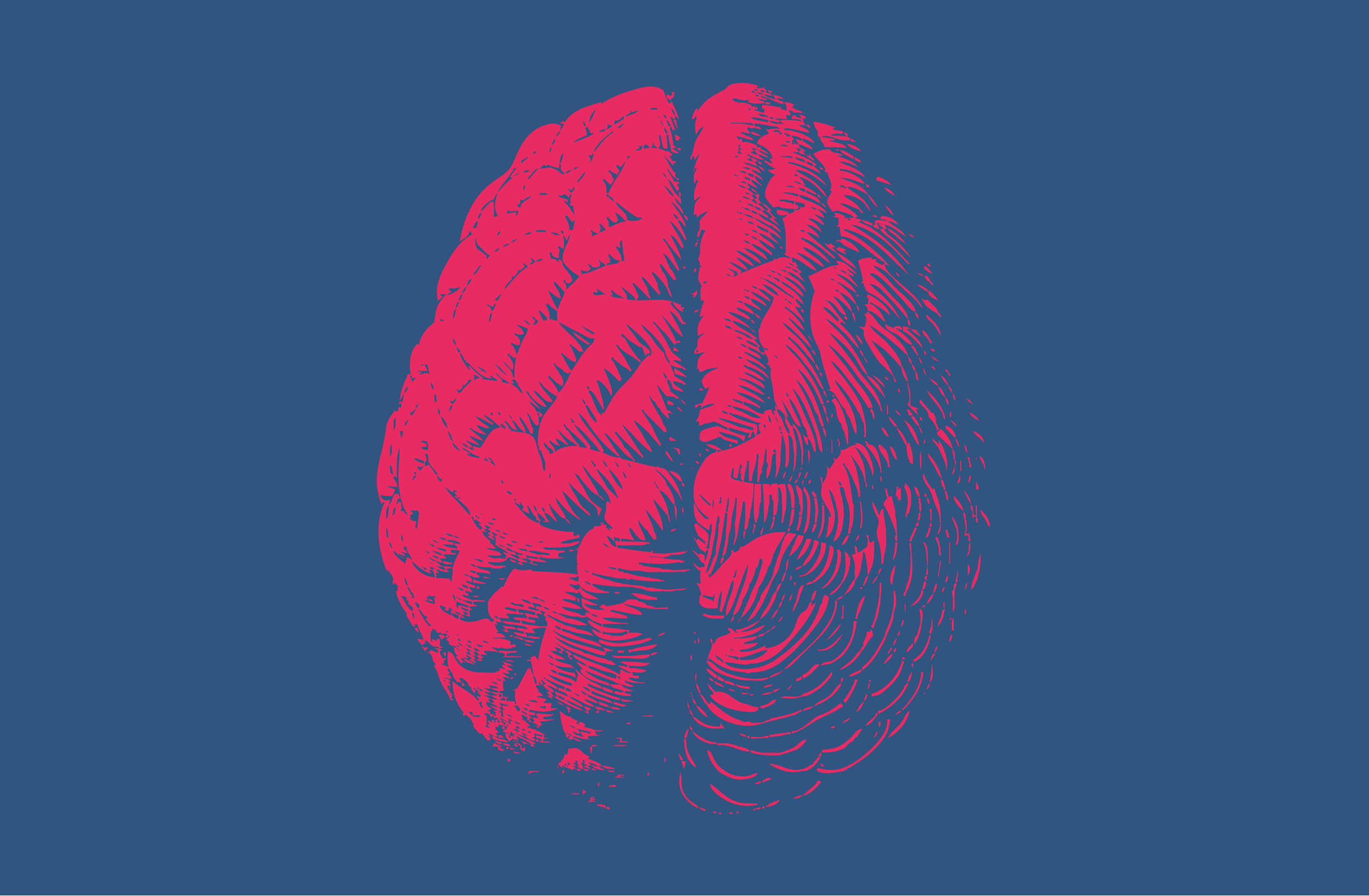 Someone once asked critically acclaimed film director and screenwriter, Stanley Kubrick, if it was usual for a director to spend so much care on lighting each shot.

He said, “I don’t know. I’ve never seen anyone else light a film.”

Sometimes creativity comes from inspiration. We come across something in the world (an idea, a conversation, a piece of work) that makes us think about our own work in a new way. Other times, creativity comes from within. It’s simply “the way that made sense to me.” It honors our instincts and unrefined brilliance. It’s liberated from best practices. And most of all, it’s brave—and gives us the courage to put our ideas into the world without the safety net of rationality, case studies, or data.

We don’t know whether it will be liked, accepted, or celebrated.

There’s a great Fast Company piece by my colleague, Sue Walsh, titled, “What Milton Glaser reveals about the limits of rational design,” and in summary, you can only learn so much from focus groups, previous successes, and trending topics on Twitter. Are there times to study, to be influenced and much to learn from those around you and who came before you? Absolutely. But there is something equally compelling about an unspoiled creative mind: someone who has yet to benchmark themselves against what has already been created and commonly accepted in the world.

Conventional business thinking often begins with what is known.

In our world today, there are so many “best practices” and methods and frameworks, so much knowledge and expertise around different topic areas, that while everyone has gotten smarter, the unintended consequence has also been that many things are “the same.” Ads for banks are the same. Billboards for sports drinks are the same. Venture capital firms—”We are investing in the next generation of world-changing companies”—are the same.

When really, innovation is about having the bravery to not start with what is “known,” but start with what you aren’t quite sure of yet but excited to discover, invent, and share with the world.

And sometimes, the only way to get there is to play the role of the student again.

There are tremendous creative benefits that come from not being an expert in your field (or approaching your industry through the lens of a brand new learner):

1. Unspoiled minds don’t worry about doing things the way “everyone else does them.”

I was recently reading a book about improv that told a very interesting story about a group of film students.

During their freshman year, they would all make their very first films, and then the students in the class would rate the films on level of creativity. Of course, being their first films, they were technically poor but very creatively sound. And then after their first year, all the students’ films became more and more technically sound, but their creativity tanked. All of a sudden, everyone was much more concerned with their film being “professional.”

I resonated with this story because, with the types of consulting we do at SYPartners, it’s very common for us to point something out to a company that is unconventional or “against the status quo.” And the only reason it hasn’t been considered in the past is because, just like the film students who want to be “professional,” every company develops a sense of “what’s normal and accepted here.” Sometimes it takes an outside, unspoiled, non-expert mind to see things in a different way.

2. Unspoiled minds have a healthy disregard for expertise.

There’s a big difference between ignorant and unattached.

It’s not a smart strategy—in business or in life—to purposefully push away information and keep yourself in the dark. However, it’s also not a smart strategy to chase information to the degree in which your own intuition becomes muted. The goal is to have a healthy disregard for expertise where you are open to learning but unattached enough to avoid jumping to conclusions, snap judgements, or always trusting pure pattern recognition. Just because you saw someone else do it doesn’t mean copy/pasting their approach is the right decision.

The key to maintaining this healthy disregard for expertise throughout your career is understanding the difference between technical ability and creative ability. Technical expertise is usually learned through experience, repetition, observation, and so on. Creative ability, however, is only practiced when you choose to be brave. When you put something into the world or into your organization that doesn’t look normal, or doesn’t fit in the box—that’s when you’re practicing your creative ability.

Kids are a great example here.

Have you ever heard a five-year-old ask, “Why?” to anything and everything? That’s because they have an unspoiled, highly creative mind that isn’t tolerant of accepting answers at face value. “How come we have to eat with forks? How come I can’t wear a crown to school?? How come I can’t sleep in my fort?? Why?”

The same holds true for the world of business. If you are at a company and the answer is, “Because we’ve done it this way before and we know it works,” that’s a clear sign some conversations need to be had around the future of your organization. Other answers like, “You’re just a junior employee” or “You haven’t been here long enough to know,” are similar neon signs. All these phrases reveal a status quo has been established and cemented—and innovation is going to require breaking it up.

4. With an absence of case studies and proven data, Unspoiled minds learn to trust their intuition over time.

I’m not making the case to be reckless with your career or organization, but the more small bets you make, the more you test the waters of bold new ideas (and learn that very rarely does anything truly bad happen), the more likely you’ll be to trust your instincts about the moments to stick with the tried and true and the moments to say, “I think there’s a better way. Shall we give it a go?” It’s the courage to be Netflix, not Blockbuster.

While sticking with the status quo feels like the safer option, the irony is, it’s usually the people who allow themselves this freedom who end up sticking out from the crowd, getting promoted, and putting themselves in leadership positions.

All because they gave themselves permission.