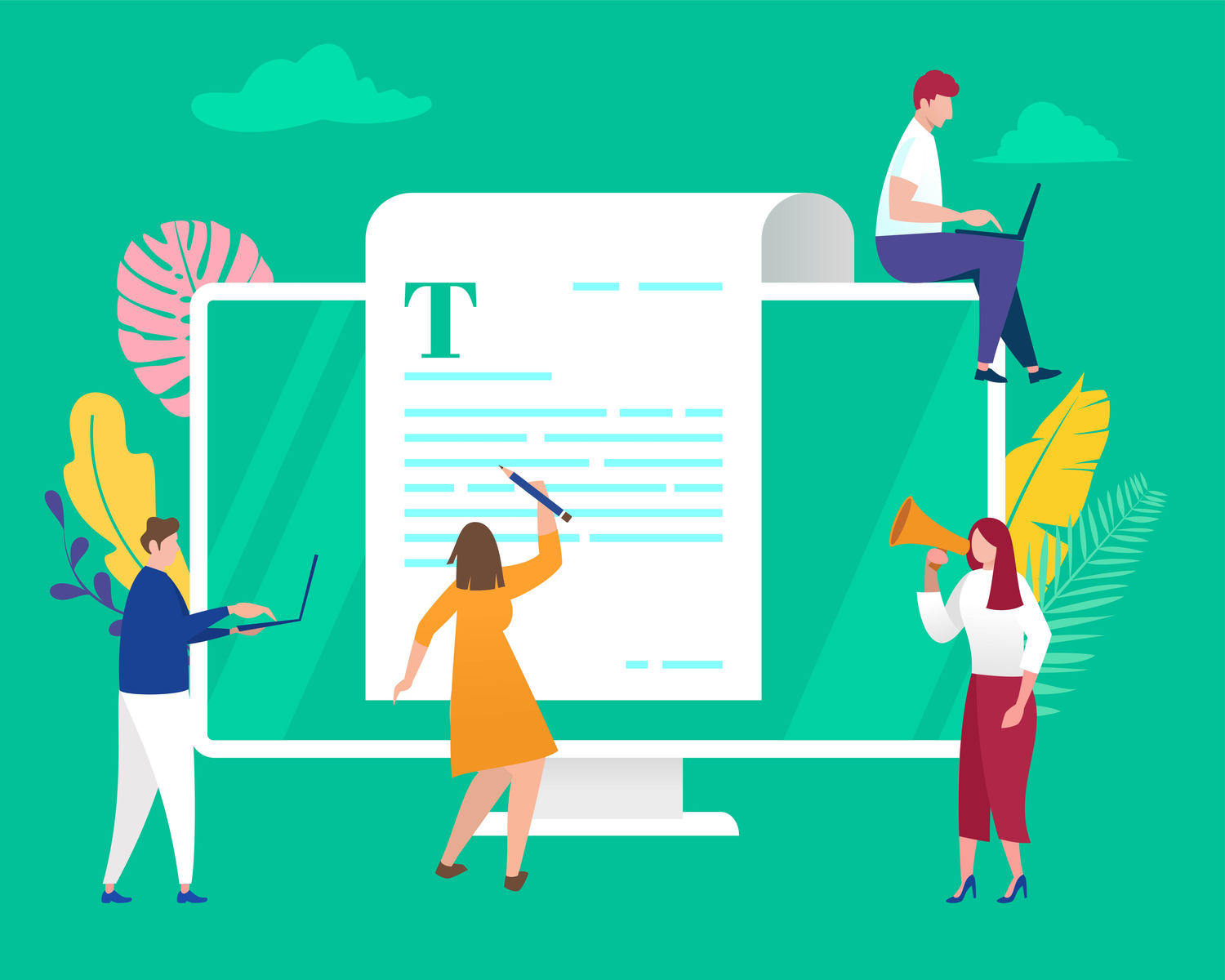 Telling the right story within a biotech company is very difficult. Complications often arise when a company injects some ill-conceived type of pressure or incentive into the culture that affects the way people work.

To understand what those negative incentives can lead to, simply look to academia, where the pressure to publish has led to a “reproducibility crisis” in scientific studies. Only about one-third of experiments can be reproduced by other researchers.

This crisis isn’t due to shoddy science or fraud. Instead, the push to get results published—and thereby advance a career—leads to subtle, unconscious biases within the scientists. And the more interesting or unexpected the results, the more likely they are to be published.

As you can imagine, the number of irreproducible studies with eye-catching results has grown.

But academia isn’t the only place where these subconscious biases occur. In the private sector, similar problems arise when a company prioritizes its story or narrative versus dealing with often brutal reality.

If a certain company “story” is being pushed hard enough—about innovative results, specific timelines, or even average hours worked— a poorly managed team may get the impression that conforming to the story is more important than anything else. People will feel that pressure and begin to subconsciously influence their work so it fits the storyline. Unfortunately, once the initial bias toward a story has seeped in, it’s nearly impossible to correct course and let the science happen in an objective manner.

As a leader, it’s a fine line to walk. On the one hand, you need to motivate people and make progress. On the other hand, if you put a team under the wrong kind of pressure, it will bleed into the work they’re doing.

To find the right balance for your company’s story, you have to avoid two main culprits:

Everyone loves a good story. There’s something captivating about the struggle toward success—the highs, the lows, and everything in between.

Most companies are well aware of people’s predilection for a good story, so they spend a ton of time and energy deciding what their “story” will be. To an extent, there’s nothing wrong with that. You often have a short amount of time to make an impact, and stories help people remember.

At Morphic Therapeutic, our storyline revolves around integrins—receptors on cells that bind to different sites throughout the body. Each receptor has different states, or conformations, and depending on the situation, you may want them to be in a certain conformation. We’ve learned how to control the conformation of the integrins. That’s our story. But it doesn’t necessarily encompass all the science.

We know that our thesis is true for one of the integrins—αiibβ3—and we have evidence that it applies to other integrins, more or less depending on the individual integrin. However, it’s a promising (but still emerging) set of data.

That’s exactly the type of situation where bias can seep in if we aren’t careful. If we become fixated on that story and say that what worked for one target would work for the rest, pretty soon, our scientists would begin looking for those results. They’d bias the work without meaning to.

You need a story, but you also need to see the world as it really is.

Getting that balance right is a delicate process, but it’s essential to the health of your company.

For example, I recently gave a presentation at an investment conference about what we’re working on at Morphic. Obviously, we had to focus on our story and explain our work in a way our audience could understand. That explanation is our map—a way of communicating our science for the audience we’re speaking with.

The mathematician Alfred Korzybski coined the phrase, “the map is not the territory.” He offers several ways to think about a map:

After creating Morphic’s map, I sent it to our team—along with a reminder that the map is one thing and science is another. This may be the map we use to tell a broad audience to help them understand what we’re doing, but it doesn’t supersede the science. Feynman says, “Nature can’t be fooled.” Science takes precedence over public relations; and nature will do what it wants.

So ensure you don’t become fixated on the story. If it becomes rigid, you put everything your team has worked for in jeopardy.

2. Simplifying to the point of not capturing nuance or subtlety.

People often use the terms simplicity and clarity interchangeably, but they’re not the same concept.

Simplicity is boiling a complex argument down to easy-to-understand bullet points. Clarity isn’t something you get when you dumb down a concept—it comes from a deep understanding of the subject matter.

When telling your company story, aim for clarity.

I can easily simplify the work our team does to a few sentences. However, all the nuance and subtlety that would have helped you understand the science would be lost along the way.

Clarifying something doesn’t necessarily mean simplifying it. In fact, sometimes additional information actually helps to clarify a story or an argument. If your friend doesn’t understand the directions you’re giving them over the phone, it’s unlikely they’ll ask you to give them less information. Instead, your friend will probably want more context than you’ve given them.

In a complicated field like biotech, there’s often pressure to simplify concepts. You may be in a meeting with non-technical people, or you may have a limited amount of time to convey a lot of information. People will want you to make bold, confident statements—without caveats or complications.

But the world is more complicated than bullet points. You have to resist the urge to remove the complexities of what you’re talking about in the name of helping people understand it. In fact, the more complex a subject, the less likely it is you can simplify it and capture all the nuances. .

There’s nothing wrong with sharing your company’s story because it can spark the interest of future employees, investors, or partners. Just remember to be open to results that don’t perfectly fit your story, and avoid simplifying it in the name of clarity.