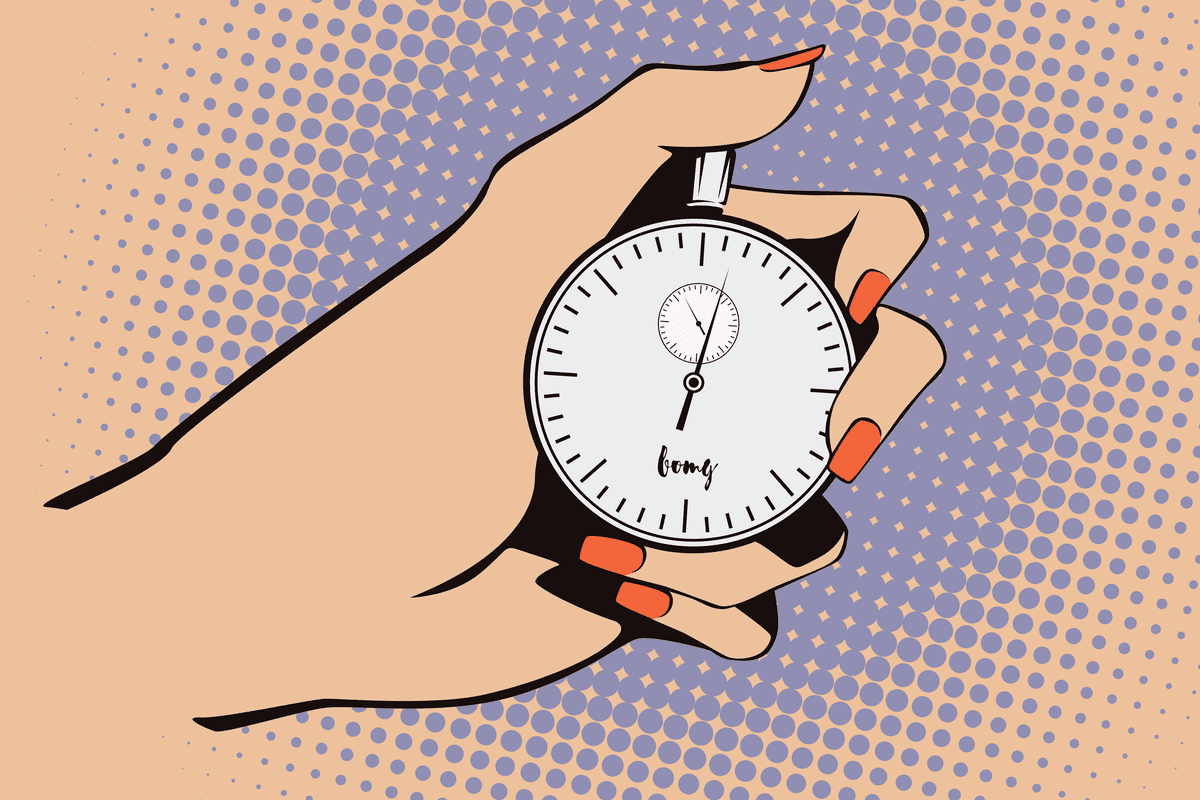 When your career is starting off, it feels like you’re never moving fast enough at work.

All you want to do is take on more responsibility, get promoted, and move along your ideal path at a rapid clip. It’s all about proving yourself before pushing forward to the next challenge.

There’s nothing wrong with being motivated—that drive is part of what will get you ahead and advance your career.

Yet if there was one piece of career advice I wish I’d been given 20 years ago, it would be this:

Don’t be so impatient that you rush by valuable opportunities.

When I was younger, I rushed through important moments. My first few positions felt like they were just jobs to be worked—not major opportunities.

That attitude is natural. When you’re just starting out and have big dreams dancing in your head, you’re itching to make them a reality.

The problem comes when you start thinking, “I’ll work at this job, then I’ll make that change, and then this will happen next…”. It doesn’t take long before you realize that’s not how it’s going to work.

Honestly, your career is a journey. It’s impossible to tightly manage your trajectory from point A to C. Jobs, opportunities, people—everything affects you in ways you can’t imagine at the moment.

I began to realize this when I took a job in investment banking after college. It was 2000, and I was living in New York at the peak of the dot-com bubble. Then, of course, the bubble burst. One-quarter of my analyst class was laid off, and I had to face the fact that I had much less control over my life than I previously thought.

No matter how smart you are or how hard you work, certain things will happen over the course of your career that you can’t predict. But you can learn humility and perseverance from those unpredictable events, and that’s what will shape you into a leader down the line.

Another benefit you’ll get from slowing down and appreciating your current position is the ability to build relationships.

Trust me, you don’t want to miss out on opportunities to build lasting relationships in your 20s and 30s.

Looking back, there were so many moments early in my career when I should have spent a little more time networking or learning from the people around me.

I see that as a mistake because when I did take the time to build relationships with coworkers or bosses, they turned out to be both valuable and fulfilling years later. The world is such a small place that people will eventually circle back into our lives at different moments.

So, if I could go back and give myself this career advice, I would aim to leave each job with two or three really strong relationships—and then maintain them over the years.

Find those peers, mentors, or bosses you connect with and make the effort to prioritize that relationship, even after you’ve parted ways. Simply staying in touch, meeting for a drink, or grabbing a coffee when they’re in town is enough.

Don’t be in such a hurry to get somewhere that you forget to stop and say hello along the way.

There’s nothing wrong with working hard, but if you aren’t careful, you can drift into unhealthy territory.

It’s so much harder to achieve your aspirations when you aren’t taking care of yourself.

I think it’s extremely important to find a cadence to your life that truly works for you. When I was in investment banking, the mentality was very much “work hard, play hard.” You were pretty much always at the office or getting drinks somewhere afterward. There wasn’t a lot of time in between to go to the gym, cook yourself a meal, or catch your breath.

I wish I’d taken better care of myself because it’s now very clear to me how important it is to maintain a balance. Physical health is inextricably linked to your performance in other areas. In fact, I noticed that things really began to fall into place career-wise as soon as I started working out regularly.

I know it’s difficult to slow down when you’re young, but being present and engaged in where you are and what you’re doing right now doesn’t have to impede your career. In fact, being patient is probably the best thing you can do to accelerate it.