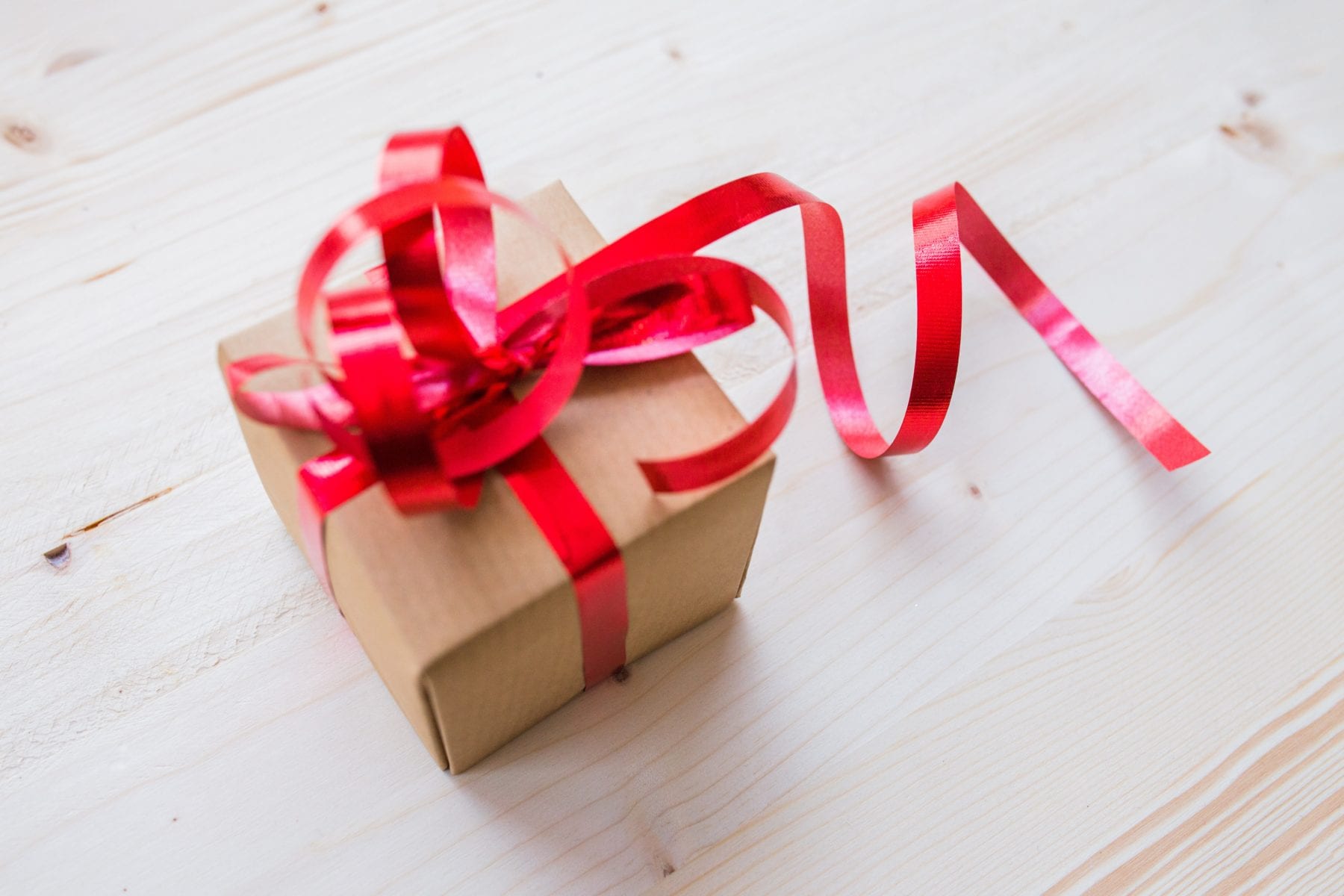 A few years ago, this book came out called Delivering Happiness, by the CEO of Zappos, Tony Hsieh.

The company was seen as a disruptor. At the time, Zappos was gaining a significant amount of attention for engaging in customer scenarios in somewhat unconventional ways. For example, a customer might order a pair of shoes, only for the box to arrive with one shoe missing. Frustrated, they would call up Zappos, Zappos would apologize, and then they’d tell the customer their shoes would arrive in 3 days.

Unbeknownst to the customer, however, their order would arrive less than 24 hours later.

This, as Hsieh explained in his book, was the idea behind “delivering happiness.”

And a lot of customers found this element of surprise to be the foundation of a tremendously caring company.

Still, the Zappos approach is reactive.

But in both of these instances, the customer still has to do something. Like those plastic ponies outside of department stores — you have to put in a quarter before it does anything.

Versus a stranger doing something for you without you needing to ask for it, or before you even want it.

I am a firm believer in being proactive, triggering that same positive emotional response before an error has been made.

When we were building Crashlytics back in 2012, we saw the Zappos model as a strange way to start a relationship with a customer. Why would we want our first interaction to be apologizing for a mistake and having to make it up to them?

We called that “starting in a deficit.”

Instead of following in Zappos’ footsteps, we build an organization and a culture where we were proactive 80% of the time.

Let me give you an example:

Imagine you’re sitting at home, getting some work done on your laptop. All of a sudden, the doorbell rings. You open the door, and the UPS worker says, “Package here for you.”

But you didn’t order anything.

You accept the package anyway.

At your kitchen island, you start unpacking the package. Inside is another package, but this one is beautifully wrapped with shiny gold paper and a blue ribbon, tied tight. There is a note under the ribbon, and when you pull it out you see that it’s hand-written. It says:

“Hey John, just wanted to let you know how excited we are to be working with you. Looking forward to seeing your app in action. Much love, Wayne.”

Curious, John opens the box, only to find a stack of freshly baked cookies from earlier that morning. And John is so surprised that he takes a photo, tweets it out, and says, “Crashlytics blowing my mind once again.”

As a company, you’ve now made a DEPOSIT in that relationship. Which means, should something go wrong somewhere along the way, they will be far more understanding. They will be less likely to complain, and more willing to provide helpful feedback. But most of all, they will talk about your company in a positive way.

Never underestimate what a positive human interaction can do for someone else — especially right off the bat, without asking for anything in return.

I think it’s a shame when companies try to automate everything they do. Utilizing a bot or sending people to a recording doesn’t have the same effect — and it certainly doesn’t count as a deposit.

A deposit is a hand-written response. A deposit comes with a human touch. There is so much to be said for not making yourself seem automated or bot-like in any way.

This is a lesson I learned at a very young age.

Whenever I speak at events, I tell the story of what it was like growing up extremely poor in rural Taiwan.

My family and I immigrated to the United States when I was 6 years old. And my early fascination with technology led me to be the “black sheep” of the family.

Truthfully, for most of my life, I was never expected to be anything more than average.

I remember when we first came to America. I had no friends, couldn’t speak English, and I showed up to school surrounded by kids who wore clothes much nicer than mine. I would sit in the corner of the classroom and watch all the other kids play, flying around the room with their toys and bringing them together for a pretend crash.

One day, a boy saw me sitting alone. He walked over, sat down next to me, and without exchanging any words, gave me his toy.

I will never forget how I felt that day.

Fast-forward two decades, when we started Crashlytics I would tell the team each week that we didn’t engineer solutions. We engineered emotions.

After all, we are all just blobs of emotion, waiting for someone to listen and pay attention to how we’re feeling.

This is why I disagree with the Zappos approach to delivering happiness.

If that same boy had shared his toy with me then, the effect would not have been the same.

What made that moment so impactful for me as a child wasn’t that it was unexpected. It was that it happened without me having to ask in the first place.

But that only worked in the United States. You can’t send fresh cookies overseas.

So what did we do then?

One day, we were looking at one our customers on Twitter. They were a small development team, and one of them had tweeted, “Ugh, coding all day. Didn’t have time to eat.”

So we found where their office was, called up the highest rated pizza place nearby and sent them a stack of fresh pizzas. Again, we made sure the company included a hand-written note that said, “Eat up. Can’t wait to see the app once it’s done. Much love, Crashlytics.”

They were blown away, and their whole team started tweeting out pictures and tagging us.

Here’s one more awesome story to reinforce how impactful this sort of proactive approach can be.

My co-founder and I went to visit Square. They were using Crashlytics at the time.

We went into their office, met the product engineering team, and then went out for drinks. And over drinks, one of the engineers said, “Hey, nice to meet you,” and somehow I remembered his Twitter handle because I had hand-written him a note on his cookie box a while back.

Not only was he blown away, but the entire Square team was blown away that the founder of the company was that engaged in that seemingly microscopic part of our business: sending fresh cookies.

I’m fairly certain that interaction had a lot to do with how we got Square as a client.

This is the whole theory behind engineering emotions, and it’s how I think about every single product I develop and every company I invest in.

So, when I think about companies, I think about how I, the customer, would want to be treated. And I always prefer the ones that feel small, grateful, appreciative. So I model everything I do around that type of feeling.

Customers are people, and people are human. Humans who want to feel loved, appreciated, and wanted.

This is my last piece of advice:

The best bakeries live by the baker’s dozen rule.

A baker’s dozen is the number 13. And why it’s called a baker’s dozen is because it’s far cheaper for them to add 1 more donut or scone than it is for them to weigh the first 12 and make sure they are delivering what they promise. So, the baker’s dozen rule says, “I’m just going to top it off. It’s easier for me, and you’re going to get more than you anticipated.”

Every company, it doesn’t matter if you’re a product or a service, should live by the baker’s dozen rule.

In the end, it will do nothing more than ensure that you deliver above and beyond your promise, and it will make a DEPOSIT in the relationship you have with your customers — right off the bat.

After Crashlytics was acquired by Twitter, the tradition carried over.