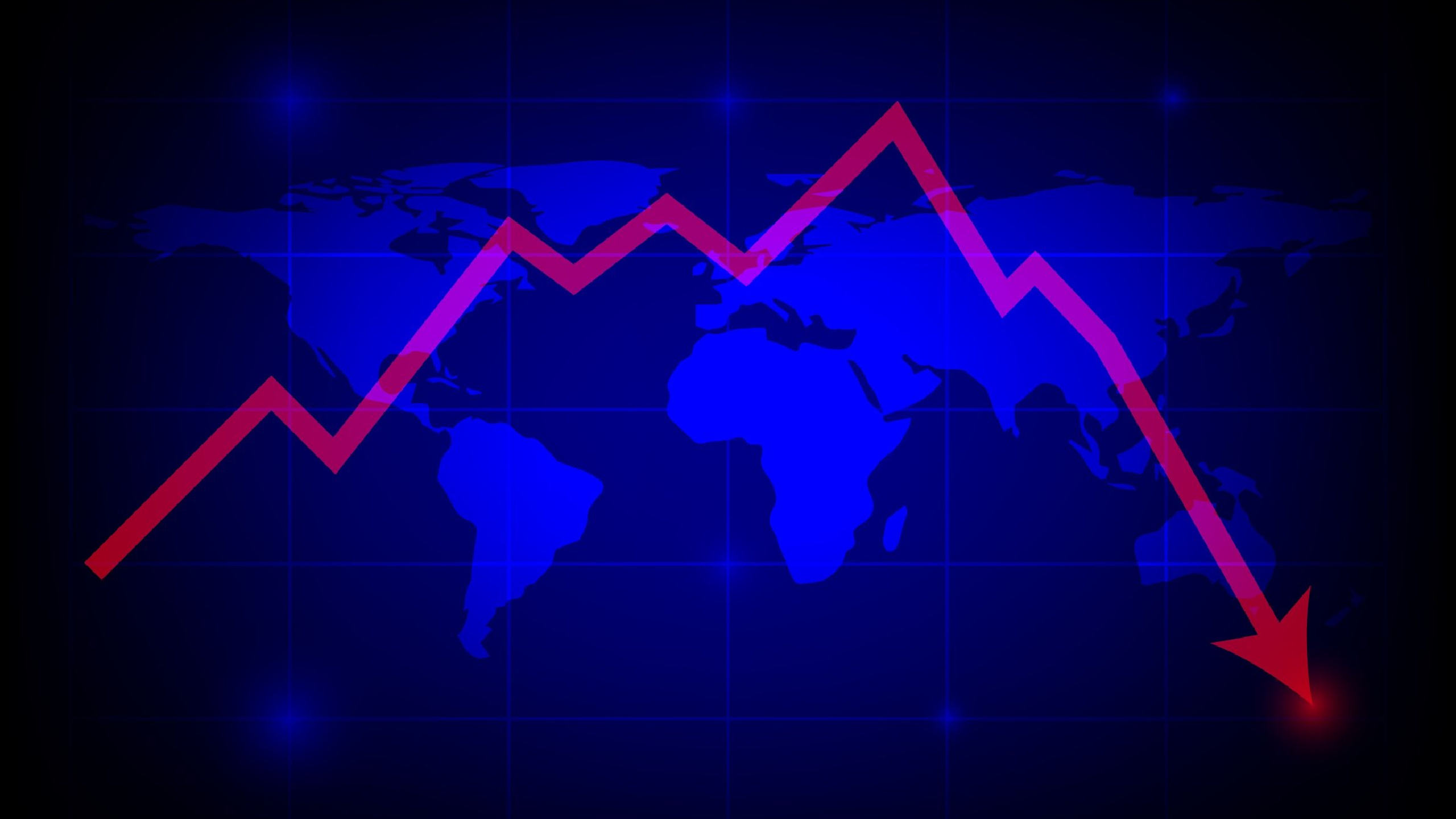 An $8 billion shortfall. A disgraced CEO. A “balance sheet” that read more like an alibi. League of Legends, polycules, defrauded investors and depositors.

The FTX collapse has been nothing short of spectacular.

In less than a year, FTX’s founder Sam Bankman-Fried went from one of the most promising rising stars in crypto to perhaps its most reviled fraud. His partners—and the crypto market in general—have reeled from the blow: In the weeks since details about FTX began emerging, Bitcoin’s price has dropped about 25%, and BlockFi (which FTX acquired earlier this year) has filed for bankruptcy.

What exactly happened? And what does it mean for the future of crypto—and, by extension, crypto investors?

The FTX collapse: A primer

In case you need a refresher on what exactly went down, here are the SparkNotes:

And now, we’re waiting for all the other shoes to drop. BlockFi’s bankruptcy is the first, but almost certainly won’t be the last. FTX has called in John Ray III, a cleanup specialist famed for mopping up the Enron scandal of the early oughts.

What this means for crypto

For crypto investors: My general advice is to steer your investments toward more stable investments like Bitcoin and Ethereum, which have entrenched developers, big ecosystems, and are solving real problems. Their prices may be suffering now, but long-term, I’m still very bullish on those two.

It’s going to take a major shift in the macroeconomic environment for more adventurous investments in altcoins to pay anything back. In the near-term, my two cents: Minimize risk, and wait out the liquidity winter.