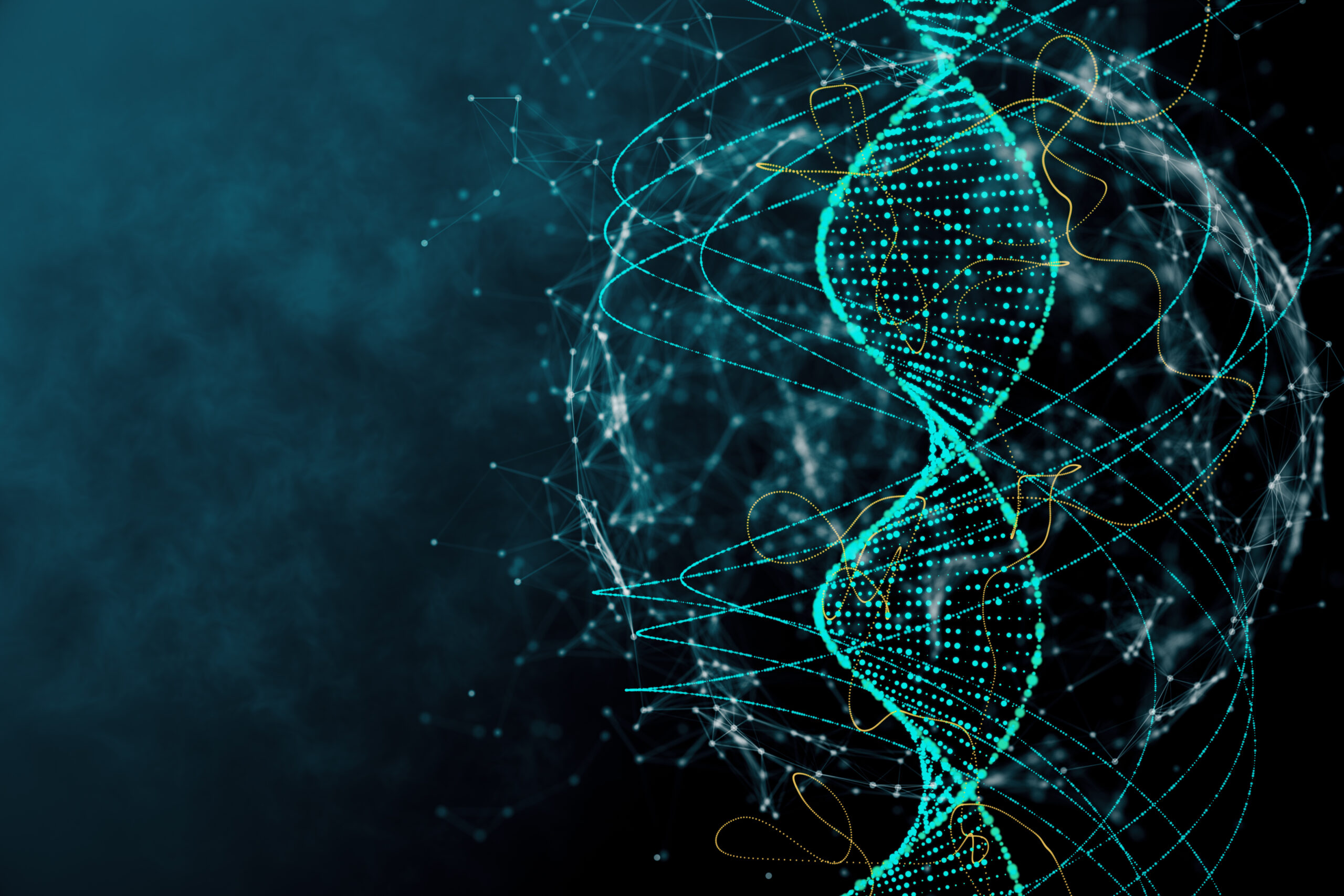 The adage, “The rich get richer,” is changing.

In a world of advanced medicine, therapeutics, superfoods, and smart devices, the rich are also getting healthier.

One of the most fascinating shifts I’ve witnessed in my lifetime so far has been the way the wealthy have started treating their health—specifically with the goal of extending their lifespans. Even six years ago, the New York Times was writing about how “despite big advances in medicine, technology and education, the longevity gap between high-income and low-income Americans has been widening sharply.” But think about how much has changed over the past few years. CNBC calls this, “Health-care inequality is the new income inequality.”

Elle also recently published a fascinating article about this topic as it relates to female beauty, and reveals how wealthy women are spending thousands of dollars each month on everything ranging from cryotherapy to vitamin drips, personalized workout, diet, and supplement plans, organic facials, and more.

All of which raises an interesting question: will we get to a point where the richest of the rich can outlive everyone else by a factor of ten? What are the long-term implications of that happening?

Here’s how the wealthy are staying healthy, longer, and what the genetically modified upper class of the future is going to look like.

Investing in Health to Avoid Taxation on Wealth

Wealthy individuals and families understand tax laws and strategically make decisions in order to reduce the amount of taxes they pay at the end of each year.

We hear about these people buying private jets and the like as tax write-offs, but what we don’t hear about as often are the ways in which they buy future years of their lives while simultaneously avoiding paying taxes on their present earnings. For example, instead of thinking of stem cell injections as a cost, what happens when you think of it as an investment in your health? You could buy a billion stem cells today for $2 million, and then experience the benefits of those treatments over time. Or, you could invest in a forward-thinking medical practice or facility and experience the medical benefits and reduced costs of being a partial owner.

This is how the wealthy are thinking about investing in their health long-term.

Your health is becoming a more and more popular place to store wealth, whether it be in preventative treatments, at-home devices, or entire businesses. And especially in countries (like the United States) where the status quo is to continue taxing the rich, this vehicle for both protecting wealth and optimizing for health is only going to become more common.

“Fertility tech” is becoming a whole industry in itself.

According to TechCrunch, investor interest in femtech is exploding, whether it be geared toward helping couples reproduce later in life, or giving women more autonomy over when and how they want to have children. In just the past five to ten years, egg freezing has gone from being a futuristic idea to becoming an increasingly common solution for women who can’t or don’t want to give birth “the old way.” And the simple fact we’re beginning to reference child-bearing in such terms points at the direction of the future: there was “the old way” of having kids, and now there is “a new way.”

Still, as much as these types of solutions claim to be “for everyone,” the truth is that, similar to healthcare in general, they are really only used by those who can afford them. Which means, as we continue to see a widening wealth gap, we will see a widening health gap as well.

If you contemplate the rise of advanced general artificial intelligence over the next 50 years, the big question becomes: is there a point where people begin to integrate with some of these technologies?

For example, there is still some relic DNA lingering from Neanderthals and Denisovans, who are another sister branch of Neanderthals, in the human population. However, neither of those species exist anymore in their original form. So what does this look like today when modern-day humans begin integrating with biological therapies and smart technologies? If a doctor in 10 years says, “We can edit the genes of your unborn child to enhance intelligence, dexterity, and lung capacity,” is that child still human? Or if and when we are able to 3D print cells and body parts, are you still human? Or are you more like an evergreen machine with human capacities that can essentially live forever, given the right adjustments?

There are implications for all of these decisions. Even for things like stem cell therapies. For example, I had 500 million cells from an umbilical cord put in my body, and my understanding is that part of my DNA is permanently fused with those stem cells. Am I “the same person” after that? And at what point are you no longer, “you,” anymore? Because as we’ve seen throughout evolutionary history, once there’s a new step function change in part of the population that creates a new species, it generally doesn’t end well for the rest.