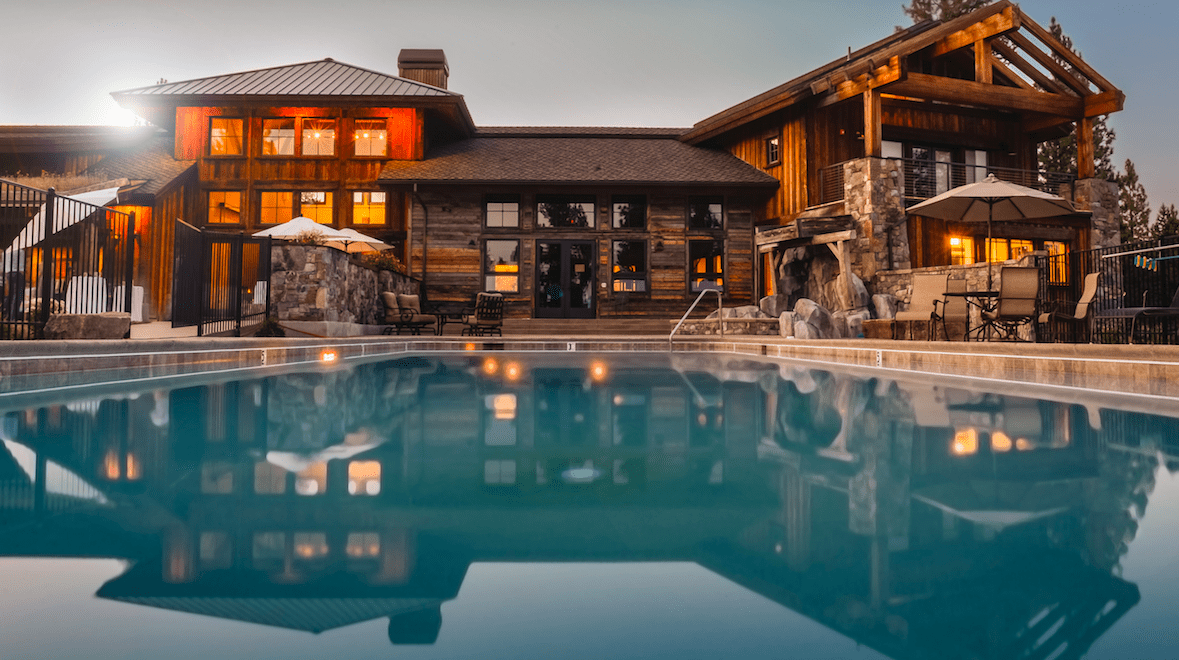 Growing up, failure wasn’t allowed in my household.

I remember being twelve years old, barely a step into middle school, when I caught the flu the morning of a jump rope fundraiser. My father walked into my bedroom, saw me still under the covers and said, “You’re not awake yet?”

I had committed to jumping role for an hour straight at my middle school’s gymnasium to raise money for lung cancer.

“Dad, I can’t,” I said, hovering over the bucket beside my bed.

“That’s not what Michael Jordan said in the 1997 NBA finals against the Utah Jazz,” he said.

Yes, at 12 years old, my ability to push through in the face of failure was being compared to none other than the great Michael Jordan.

Groaning and on the edge of vomiting, I pulled myself out of bed, held my head in the car, and arrived to a packed gymnasium where I proceeded to jump rope while fighting sweats and shivers, taking intermittent sips of Gatorade.

I spent the next two days in bed, my father coming in every so often to say, “I’m sorry that was so tough–but I told you that you could do it.”

Anyone who has ever pursued some sort of goal, no matter how big or how small, can pinpoint an infinite number of moments in which failure was a viable option–a “way out.”

When I fractured my spine playing hockey as a teenager, I had the option of never returning to the sport.

When I was competing as one of the highest ranked World of Warcraft players in North America, I had the option of quitting the game after my teammate disbanded our team.

When I started bodybuilding in college, I had the option of giving up every time I experienced a new injury or grew tired of the overly demanding daily routine.

When I started my first job after college, working in advertising, I had the option of accepting my fate as a copywriter and listening to all the people in my life who said, “You can’t make a living as a full-time writer.”

When I took the leap four years later to become that full-time writer, I had the option of getting scared and throwing in the towel when things didn’t click perfectly right away.

And when I decided I was going to push the boundary even further and start my own writing agency, I could have accepted failure whenever someone told me, “No.”

But every time I’ve pushed through those moments where failure seemed like the only option, my father’s voice has played over and over again in my head:

“I’m sorry that was so tough–but I told you that you could do it.”

In all my pursuits, interests, hobbies and accomplishments, I’ve learned that there are reasons why we, as ambitious humans, fail. And as much as we would like to believe that failure is something that chooses us, the truth is, it’s the other way around.

We choose failure. And in the moments when we make the choice to surrender, give up, and accept things as they are, it’s because we believe one one of these two truths about ourselves:

1. We don’t believe we are capable.

Our comfort zone’s represent what we’ve already done–not what we are about to do.

However, if the challenge appears greater than anything we’ve ever done or successfully overcome in the past, this is where our comfort zone suddenly becomes exceedingly apparent. We see this as the line in the sand–and we doubt our ability to cross it.

2. We believe the pain will outweigh the gain.

Unless we believe that the end result will be worth the road it takes to get there, we will almost always choose to avoid the journey altogether. We see our time and efforts better spent on things that will guarantee a positive result–rather than investing in something that may or may not pay off in the end.

Unfortunately, we very rarely understand the rewards and lessons gained before we leap into the unknown. We can imagine what those gains might be, and weigh their potential value against the tough road ahead, but anyone who has overcome a tough obstacle will tell you their doubts beforehand and their pearls of wisdom gained in the process.