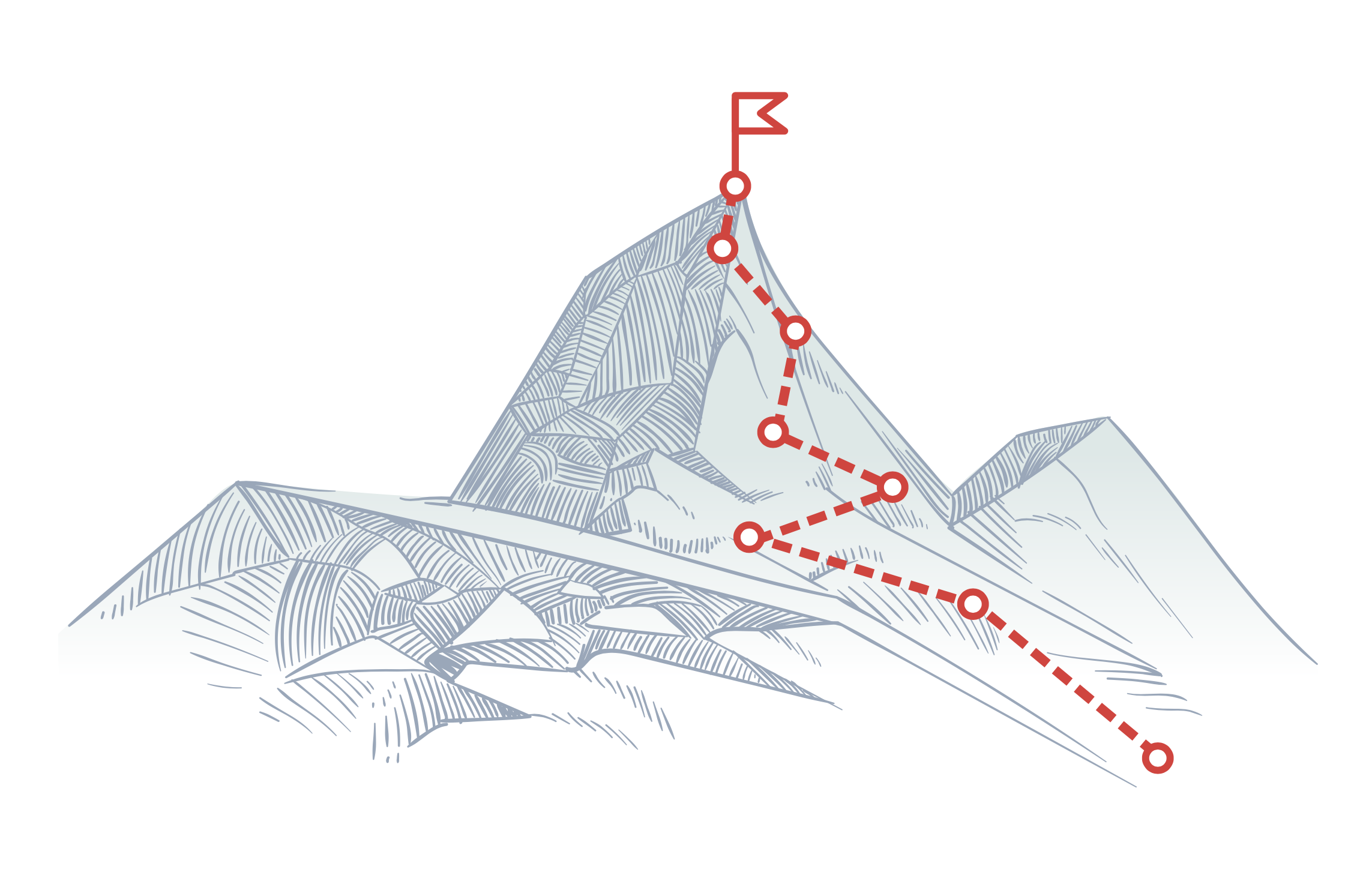 Have you ever had to let go of your dreams due to circumstances beyond your control?

Hopefully not—it’s a terrible experience. Just ask Dale Rodick: former collegiate student-athlete turned personal trainer, who had to give up his dream of playing professional football because of a head injury.

“That final concussion left me with a decision I never thought I’d have to make: stop playing for my own safety, or risk worsening the permanent damage that’s already been done to pursue my lifelong dream,” said Rodick.

“I felt like I had something taken away from me,” he said in a heartbroken tone.

In a way, he kind of did. He had been working his entire life toward one goal: play football professionally. But after weeks of nauseousness and constant headaches, he knew he had to hang up his cleats for good. Which ultimately meant he no longer had anything to work toward.

“After being depressed for a good three months, I realized I was missing something,” said Dale, thinking back over a year ago. At the end of the day, it wasn’t so much the sport of football that he missed, but some of the things that came along with it—the camaraderie, the discipline, the feeling of achievement after surpassing your workout goals.

But most of all, he missed the aspect of goal-setting—and working towards something positive.

That’s when he decided he wanted to be a trainer.

“Football taught me so many valuable lessons about goal-achievement—I figured I could put those lessons to use as a personal trainer.”

That was less than a year ago. Since, Dale became certified as an athletic trainer and is currently pursuing his master’s. He has trained dozens of high-level athletes and dozens of non-athletes looking to get into shape.

In the past six months, Dale has helped dozens of clients hit goal-after-goal, and continues to help people exceed their expectations. One of his clients, Jett Elad, received multiple D1 offers for football and is expected to be an impact player next fall at Ohio University.

He’s been able to excel as a trainer––mastering this science of helping people achieve their goals––thanks to the lessons he learned as an athlete, those intangibles he still carries with him and brings to his work.

Here are three of those lessons he considers most influential, and which, if applied in your own life, might just make the difference between excellence and apathy.

1. “You need to be self-disciplined.”

Regardless of who you are, where you’re from, or the opportunities that are presented to you, you cannot and will not achieve your goals without self-discipline.

If your goal is to become an 89% free-throw shooter, or to become a scratch golfer, you need to practice on a daily basis. Whether it’s shooting hoops in an open gym or practicing your form in your living room, you need to have intention, and set aside time to work toward that goal constantly. Even when you’ve got a tight schedule, or feel under the weather, you need to have the discipline to show up, and give your best effort.

“Self-discipline comes down to choices,” Dale tells his clients.

“You can either show up to the gym like you said you would, or make an excuse to reschedule. How you prioritize says everything about your discipline, and about your want to achieve your goals.”

2. “You must define your motivation.”

Defining your motivation is crucial to your success in achieving your goals.

“Right now, my motivation is my wedding,” Dale told me. He’s getting married in early June. “That’s why I’m getting my masters and working three jobs. Every morning I wake up and attack the day regardless of how tired I am because I have that as a constant reminder.”

Whenever Dale lands a new client, the first question he asks after asking what their goals are, is “why?” If you don’t know what your “why” is, you need to take the time to define it. If not, being self-disciplined towards your goals becomes that much harder—you’ll be more inclined to take the easy route without having that motivator.

You need to define your motivation in order to stay enthusiastic—and ultimately, to justify— whatever it is you’re trying to accomplish.

3. “You have to have an undying work-ethic.”

Work ethic and self-discipline aren’t the same thing—but they do work hand-in-hand.

“Self-discipline is showing up,” Dale explained. “But you’re not going to lose ten pounds because you went to the gym every day for six weeks. Shedding that weight comes down to how hard you push yourself when you’re there.”

According to Dale, this is the most important aspect of goal-achievement. Without a willingness to push yourself past a level you’re comfortable with, you’re not going to see any exceptional results.

“Use your motivation to fuel your work ethic,” says Dale. “The more you remind yourself of what you’re trying to accomplish the easier it’s going to be to push yourself.”