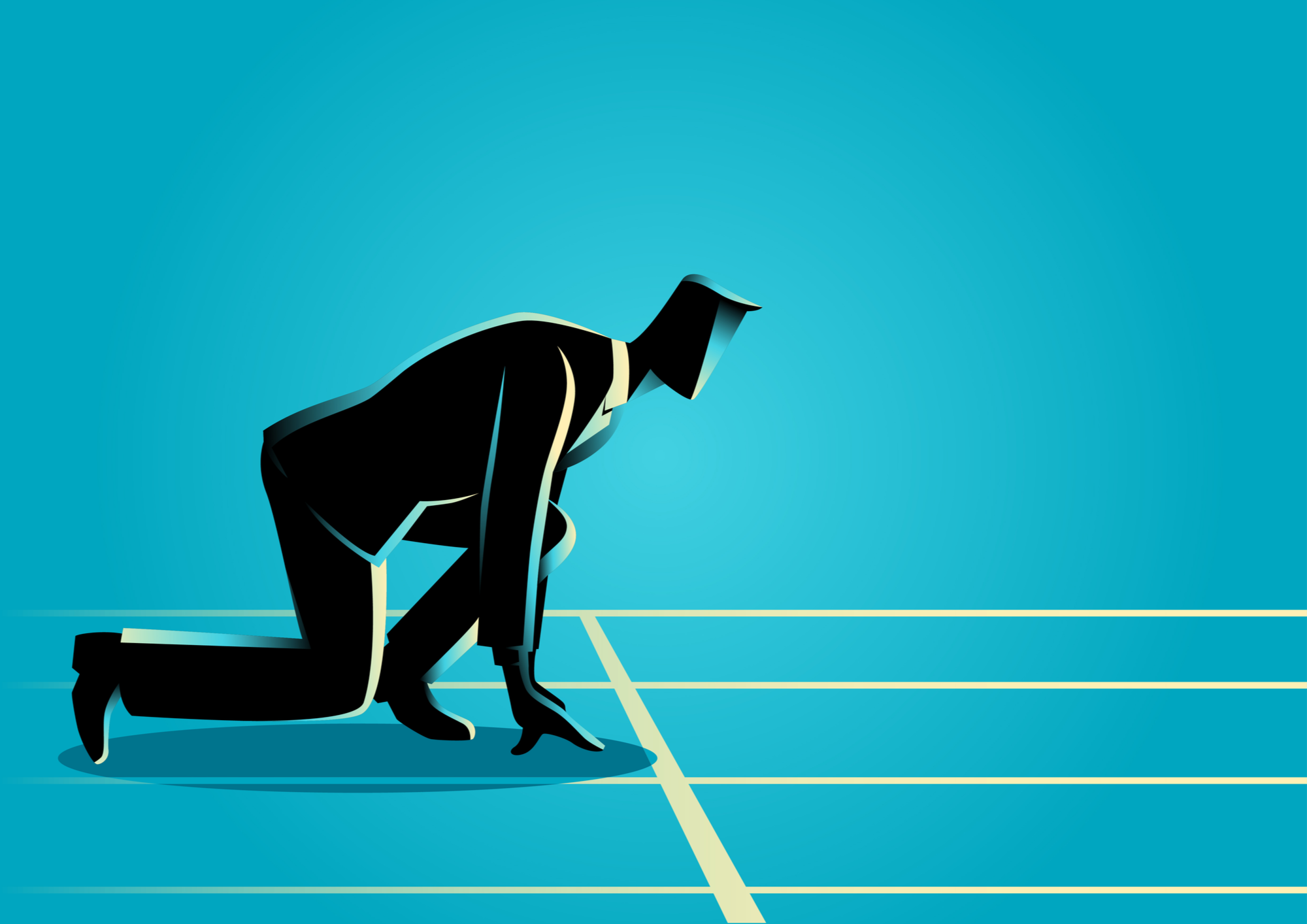 Entrepreneurs solve problems. That’s what we do.

An entrepreneur’s job is to find these problems, deeply understand them, and bring creative solutions to the table that don’t just “fix” them, but ideally do so in a scalable way.

But in a world of endless problems, how do you know which problem is worth solving?

The secret to entrepreneurship is to find problems in the world that are connected to a personal passion of yours.

It’s hard work being an entrepreneur. Which means, unless you’re truly passionate about whatever solution you are looking to bring to the world, the obstacles and challenges that come with the path will most likely wear you down. Second, if you have an inherent interest in a subject matter, you are always going to be more willing to study it—which means you’ll have a significant amount of discreet domain knowledge and intimate expertise of the industry that most other people won’t.

For example, I recently worked with a founder to help launch a medical practice. He was a doctor and had been a professional anesthesiologist for 20 years. He was president of the California Anesthesiology Society, and during his career had discovered there were healing benefits from “turning off” a nerve within the human body. During the day, he spent time researching and exploring this new area of focus, while becoming a sports medicine professional on the side—until one day, he quit his job and started offering regenerative medicine services to people who had suffered traumatic injuries and surgeries.

When we met, I was so impressed by his passion and willingness to learn, learn, learn about his domain. I had just gotten in a car accident, had been dealing with chronic pain for a year and a half, and no other physical therapist was able to do the trick. And he was able to essentially solve the problem in 20 minutes.

I talked to him about the potential for his business and ended up providing him some seed capital. At the time, it was a small business running out of a single-room office. Today, he has an office in the heart of Silicon Valley a few blocks from the Netflix headquarters, 20 rooms, and has a roster of clients ranging from professional athletes to tech billionaires.

This wasn’t a business that spawned out of a trendy idea. His business came from two decades spent working in medicine, combined with his inherent interests in finding new ways to heal scar tissue in the body.

So, if you think you want to become an entrepreneur and start your own business, here are a few questions I’d recommend asking yourself first.

1. Are you committed to staying focused, and saying “No” more times than you say “Yes?”

Building a great company, no matter how big or small, is all about staying focused on the goal at hand. The moment you try to “do everything,” or chase too many ideas at once, you put your original idea in jeopardy.

The trick is to let things happen naturally. Don’t feel the need to force growth. The entrepreneur I mentioned above, he would have been thrilled to be where he is today. But had he tried to do “everything at once,” he wouldn’t have made the strides he did. Instead, you want to make a list of all the opportunities in front of you and decide which of the items on that list are the absolute highest priority.

Laser your focus in on those, and put everything else on ice—or pass on them for the time being.

2. Are you willing to be flexible and allow your idea to change over time?

There’s a fine line between “staying focused” and remembering your primary goal, and being willing to pivot along the way.

Especially if you’re coming at entrepreneurship from a very raw stage, you have to be open and willing to hear what the market is trying to teach you. The brutal reality is that sometimes you start a business with a certain set of ideas, and you learn those ideas aren’t what customers want—and so you have to pivot.

This is why it’s typically much better to begin with something you already have a strong sense of certainty around. Maybe it’s an industry you’ve been in for a long time, or a very small business you’ve proven by yourself—and you’re ready to take the next step. These tend to be better beginnings than jumping into entrepreneurship with an unproven idea and no customer base.

It’s important to say here that it’s a mistake to quantify all forms of entrepreneurship as something that has to be hyper-scalable.

The reality is, there are so many different forms a business can take. Unfortunately, the media coverage of today’s “unicorn” tech startups has made it seem like unless it is a billion-dollar idea, it’s not a worthwhile idea (which just isn’t true). Some businesses are made to be scalable. And some businesses are terrific solutions to very real problems in the world, but never grow any bigger than a single retail store.

There’s nothing wrong with a lifestyle business. If it’s self-sustaining, and generating positive returns for you (and any of your investors), then it’s just another valuable asset class.

The real question is whether you are aware of which sort of business you want to build for yourself, and why.

4. How much money do you need in order to grow, and are you confident about who you are taking money from?

One of the biggest mistakes first-time entrepreneurs make is they take money from the first person willing to write them a check—instead of really taking the time to consider who they’re bringing on board.

There’s this myth right now in the startup world that in order to be “crazy successful,” you have to take money from a venture capital firm. In reality, it’s almost always better to take money from one or two people who are equally passionate about your subject matter and have shown they are trustworthy. Many entrepreneurs learn much later in their careers that finding money from investors is the easy part.

The hard part is finding people you can lean on, turn to for advice, and know they’ll be there when times get tough.