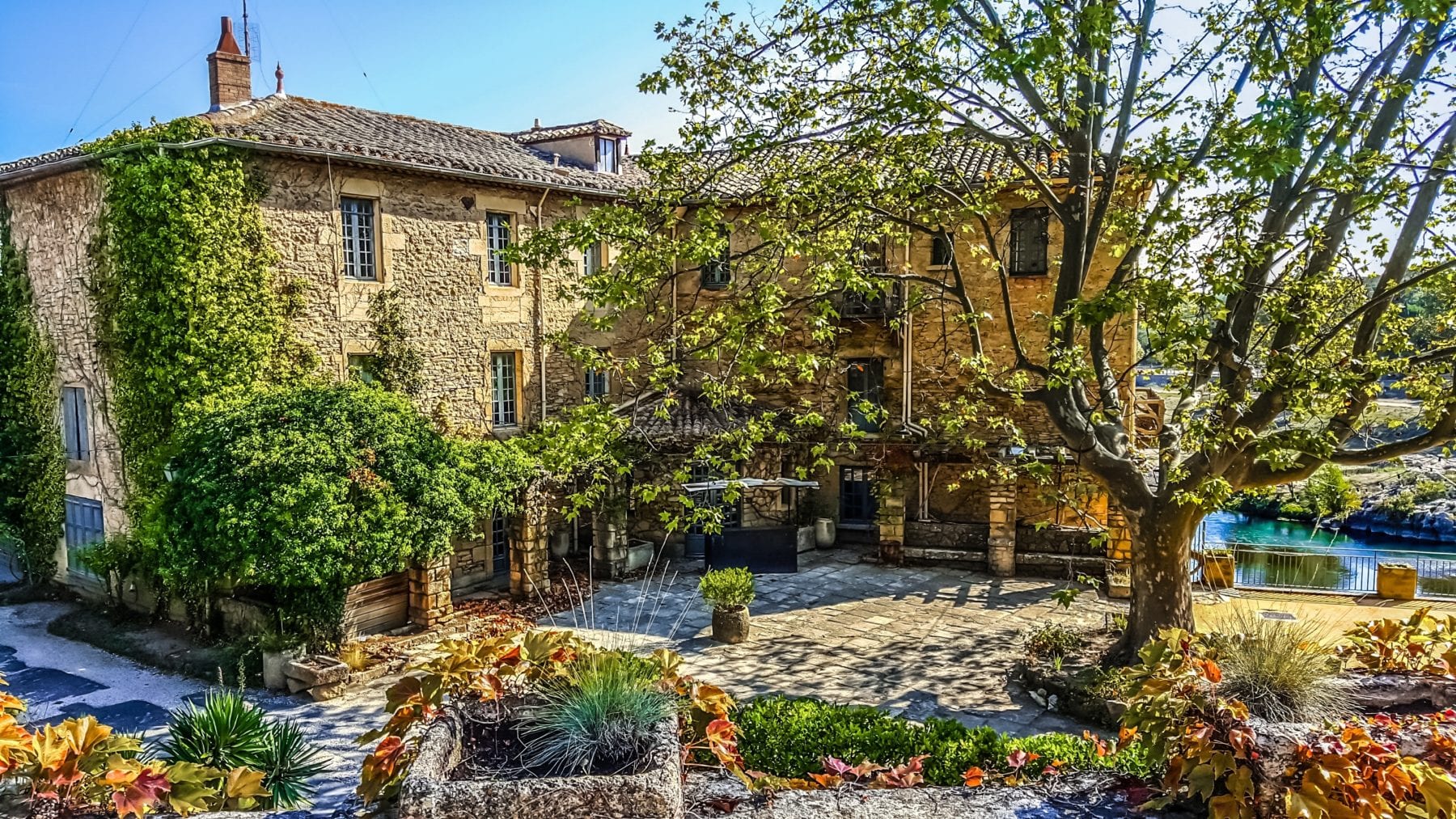 If there’s one mistake I pinpointed at the end of 2018 about my routine, it was my obsessiveness toward work.

Our company, Digital Press, had been experiencing rampant growth for almost a year straight, hiring 2-3 new full-time employees month over month. I was on a plane every two weeks, either flying to Atlanta to work with my co-founder (our company is entirely remote), or heading to a conference to speak. But more than the growth and the travel, I was working so hard because I was chasing—chasing a vision, chasing a reality I wanted to see come to life.

This “driven achiever” mentality is celebrated often in the startup world.

Even writing the above paragraph, some part of me is “proud” of all that I went through (including the 4 weeks I spent in and out of the hospital while still on-boarding and training new hires, recovering from Shingles) in order to build a successful, profitable company. And I’m sure some part of you, Dear Reader, even hears my story and thinks, “That’s what grinding looks like”—and if you have aspirations of being an entrepreneur, you think this is what you need to experience too.

When we hired our first employee, I remember feeling like I had just catapulted from being a 27-year-old to a 37-year-old. I was now responsible for someone. They looked to me and my co-founder for guidance, for instruction, for a future. And those first few weeks, I remember thinking, “If this is what one employee feels like, what’s it going to be like to have a team of 10?”

When we hit 10 team members, my life looked nothing like it did 6 months prior. I wasn’t going to the gym. My breakfasts had turned into rushed smoothies, my lunches became nearly nonexistent, and my dinners became networking and business development opportunities. My sleep schedule was all over the place, sometimes waking up at 5 a.m. to hop on calls with companies across the globe. Both my relationship and many of my friendships started to suffer, my mind never actually present and my schedule incompatible with any sort of social life.

And here I’d thought, “At 10 team members, then things will settle down.”

10 turned 12. 12 turned to 15. 15 eventually maxed out at 20, and it became clear we were growing too fast for our own good. Internal processes weren’t being updated and refined. Efficiencies that had worked for 5 people no longer worked for 20. The company was a completely different beast now, and everything that had been built so far was, essentially, outdated.

This was when I realized the journey I was on was never-ending.

This is how we grow.

At the beginning of 2019, I made the decision to change my mentality and approach—both to my business, and my life.

Living in Los Angeles is still a new thing for me.

When I first got here, I found myself falling into every single bad habit people had warned me about: I started staring at all the sports cars on my block, I started idolizing the houses I saw in Hollywood Hills. And the more time I spent around people who had achieved those rewards, the more I wanted them for myself—which made me feel like everything I’d achieved so far wasn’t “good enough.”

It wasn’t until 2018 came to a close, and I spent 2 weeks back in Chicago for Christmas, that I realized how much I had been chasing the wrong things. Long gone was the Cole that used to wake up every morning to read and meditate—in his place stood an older, sleep-deprived, obsessively driven version of myself. Instead of working “smart,” I started to measure success by working “hard.” Instead of wanting more time to be present, I wanted more time to be productive. Instead of happiness, I wanted .

I’ve since implemented a check-in exercise that I do with myself every single morning.

And on this morning walk (down the street, turn right, small coffee, turn left, head home), I pay attention to where my focus is:

Where my focus gravitates tells me which mode I’m starting in for the day—and is a helpful reminder of what I need to do in order to emotionally center myself.

Previously, and especially during moments of high stress, I found myself focusing on the mansions. The Ferraris and Lamborghinis and Bentley’s and Rolls Royce’s that frequent my neighborhood. Every during walks I would take to get out of my apartment for a bit, I would have trouble calming my mind down and obsessing over all the work related tasks I still had to do.

It wasn’t until this year, honestly, that I started to slow down and notice all the trees on my block—and the tree line accenting the top of Hollywood Hills. Los Angeles is green, much more green than Chicago, and for so long I’d hardly even noticed it.

So, whatever it is you’re building in life, ask yourself:

Are you focusing on the trees or the mansions?

And the reason I believe this mental exercise is so important for entrepreneurs is want your venture to be something you nurture, take care of, and grows healthfully over time.

Not an expensive house you move into, only to immediately realize you want something bigger.

Both results can stand tall. But only one remains fulfilling over the long term.